The actress can at least confirm she's not The Invisible Man, because that's an idea that's been floating around. 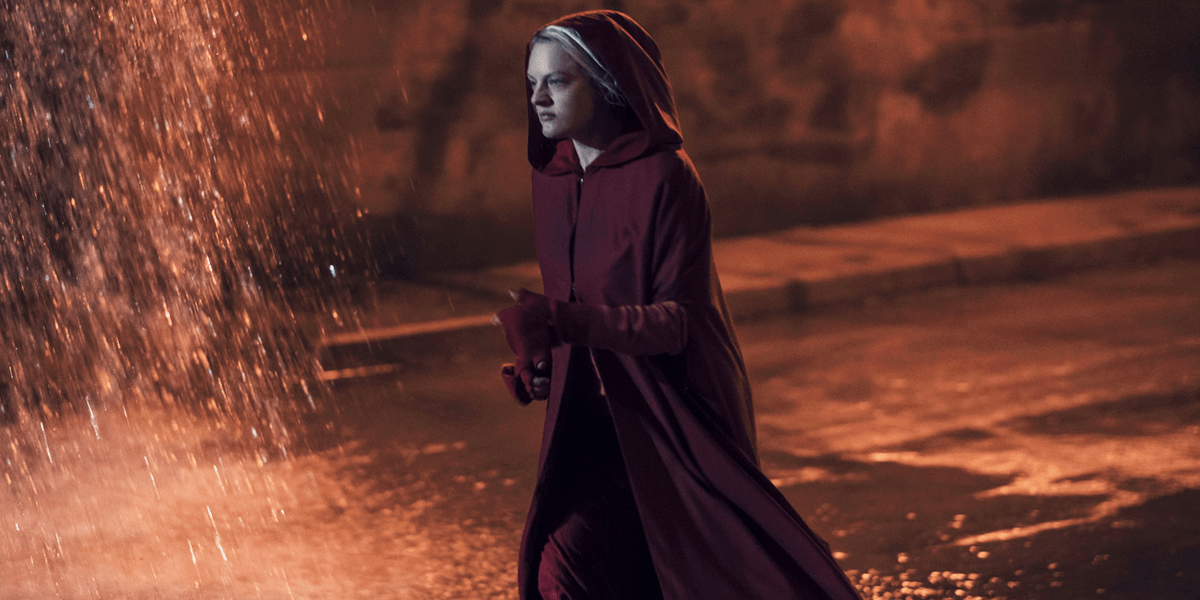 The Invisible Man star Elisabeth Moss (The Handmaid's Tale) opened up about her upcoming role earlier today and spoke about the film for the first time. A couple weeks ago, it was finally confirmed that she would indeed be starring in the feature after initial reports were circulating that she was just in talks for the part. Now, she has spoken up a little on what moviegoers can expect in an interview with THR.

Although the majority of the interview discusses her various recent roles, including in Jordan Peele's Us, Moss was asked about whether a dual role could be in the cards for the upcoming Blumhouse-produced film. The actress does confirm that she's not the titular Invisible Man, obviously, but proceeds to dish on her role and what drew her to this project in the first place. Here's what the actress had to say.

Appropriately, with the film following a female lead, her story and interactions with The Invisible Man will apparently take center stage as she may prove to be quite the adversary for the Universal Monster. Plot details are not yet available at this time, but we do know that female empowerment will play a role in the sense that she will be a victim rising up to survive. We can expect more information soon.

The project, helmed by actor/filmmaker Leigh Whannell, will not be part of any kind of connected universe and is said to be highly character driven, as opposed to something flashy with a huge budget. Elisabeth Moss (The Handmaid's Tale) will star, but further casting has yet to be detailed.

The Invisible Man is expected to come together fairly quickly with Leigh Whannell directing, but there is currently no release date available at this time. Stay tuned to Dead Entertainment for all the latest news and updates on this film as well as the Universal Monsters franchise as a whole.