The cast for the upcoming sequel series continues to fill out with production soon to be underway. 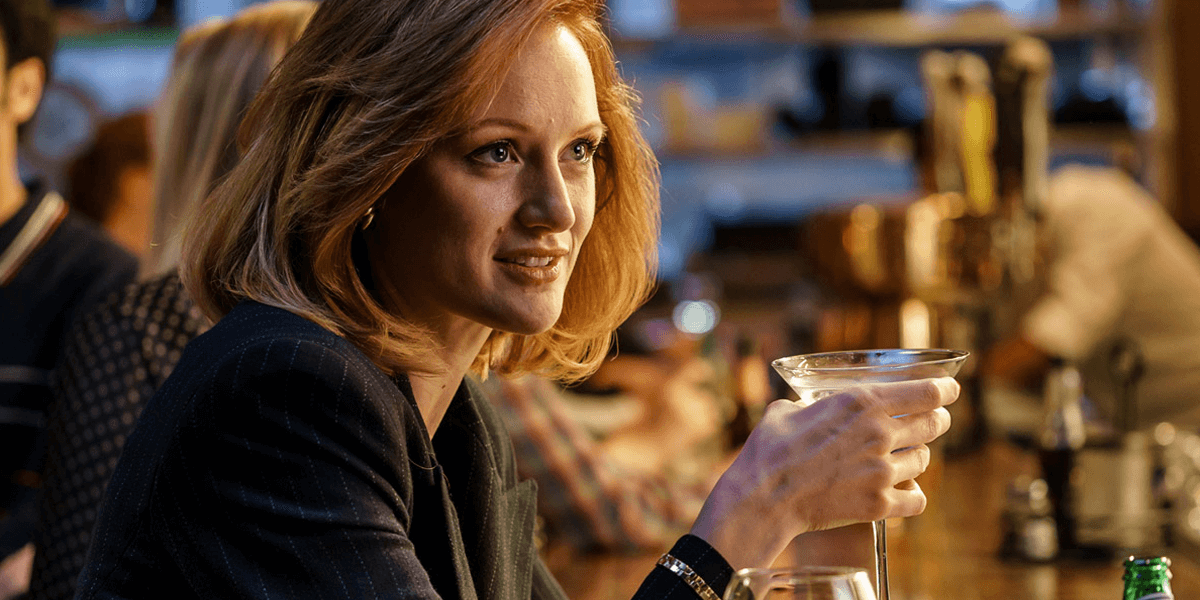 Another star has been added to the upcoming Penny Dreadful sequel series in Kerry Bishé, the news of which comes courtesy of Deadline. The actress is known for her roles in Halt and Catch Fire and How It Ends, as well as Kevin Smith's Red State.

In Penny Dreadful: City of Angels, she will play the part of Sister Molly, a radio evangelist, singer, and orator. With her charisma, she captivates her faithful followers all the while balancing the complex demands of her own life. For a show featuring demons and the supernatural, it's only fitting we have a character like this to help balance things out.

Previously announced cast members include Natalie Dormer as a supernatural demon named Magda, who can take the appearance of anyone she chooses, Nathan Lane (The Producers’, Modern Family) as Lewis Michener, a veteran LAPD officer as well as partner and mentor to Detective Vega, Jessica Garza (The Purge TV series, Six) as the quiet-but-overlooked sister, Josefina, Johnathan Nieves (Better Call Saul, Chicago Fire) as the volatile younger brother, Mateo, Adriana Barraza (Drag Me to Hell, Thor) as the Vega family matriarch, Maria, and original series star Rory Kinnear as Dr. Peter Craft, a successful German pediatrician and the head of the German-American Bund, an organization he hopes will keep the U.S. isolated from the growing threat of war in Europe.