The actor, known for playing the Creature in the original show, has officially joined the sequel series. 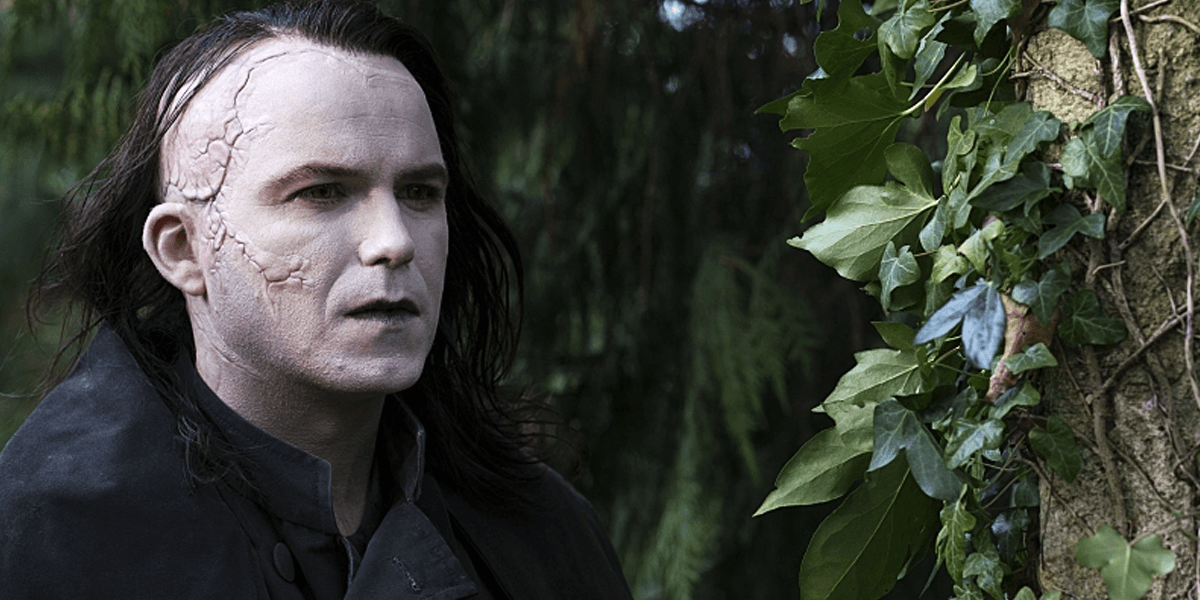 A star from the original three-season run of Penny Dreadful has been tapped to return for the sequel series, which will tell its own all-new story set in Los Angeles. Deadline reports that actor Rory Kinnear has officially joined Penny Dreadful: City of Angels as a series regular in a key role. You may remember him playing the part of the Creature in the original show, echoing the classic Frankenstein's monster role in a slightly more modern way.

In City of Angels, Kinnear will play the part of Dr. Peter Craft, a successful German pediatrician and the head of the German-American Bund, an organization he hopes will keep the U.S. isolated from the growing threat of war in Europe. With the show being set in 1938, we know that World War II followed shortly thereafter, so this character should certainly wind up offering a period-appropriate glimpse into a very volatile era of world history. Series creator John Logan came up with this role specifically to bring Kinnear on board once again.

Previously announced cast members include Natalie Dormer as a supernatural demon named Magda, who can take the appearance of anyone she chooses, Nathan Lane (The Producers’, Modern Family) as Lewis Michener, a veteran LAPD officer as well as partner and mentor to Detective Vega, Jessica Garza (The Purge TV series, Six) as the quiet-but-overlooked sister, Josefina, Johnathan Nieves (Better Call Saul, Chicago Fire) as the volatile younger brother, Mateo, and Adriana Barraza (Drag Me to Hell, Thor) as the Vega family matriarch, Maria.