The Walking Dead Sneak Peek Asks What Would Rick Do

Showrunner Angela Kang also breaks down the latest episode and talks about what’s to come next week.

The latest sneak peek for The Walking Dead has surfaced with next week’s episode focusing around Daryl’s return to Alexandria alongside Henry, Lydia, and Connie. In the preview scene, we can see Daryl getting a little perspective from Judith as the two sit beside the water and talk.

She asks if he’ll be returning to Hilltop or staying with them before offering some wisdom about the stories she’s heard of their people working together to take down the Saviors, insisting they can do it again if needed. After all, Daryl brought them there because he wants to help and we have a feeling he is going to continue doing so, even as the conflict with the Whisperers grows more volatile.

Aside from that, series showrunner Angela Kang also spoke with EW about the latest episode, exploring some of the events that occurred and offering a tease at what is coming next. Regarding the people of the Kingdom and their run-in with the Highwaymen, Kang had the following to say about what that group was all about.

The stand-off with the Highwaymen ended up being more of a fun scene than expected, with Carol breaking the ice by mentioning the movie they were going to have at the fair. Kang offered an explanation for what the creative team had in mind for these two groups interacting and finally reaching that common ground to work together.

Regarding the Oceanside community, she also touched upon what they’ve been up to and when we might see more of them.

Back to the Whisperers, Kang spoke at length about the group’s overall philosophy and way of life, which looks to the walkers, or guardians as they call them, for protection as they navigate this world.

After taking a hard stance against bringing Lydia back with them, Daryl ultimately came around to doing the right thing and not the easy thing. In the interview, Kang explained why he finally did and what influence Connie had on him in the process.

Despite the big fight, Beta’s not out of the picture yet, but based on the showrunner’s comments, we won’t be seeing much more of him until next season, which might include some backstory for the character as well. Kang concluded the chat with a tease at what’s to come in next episode, including some possible flashbacks involving those mysterious X-shaped scars shown on various characters. Read below for her final thoughts. 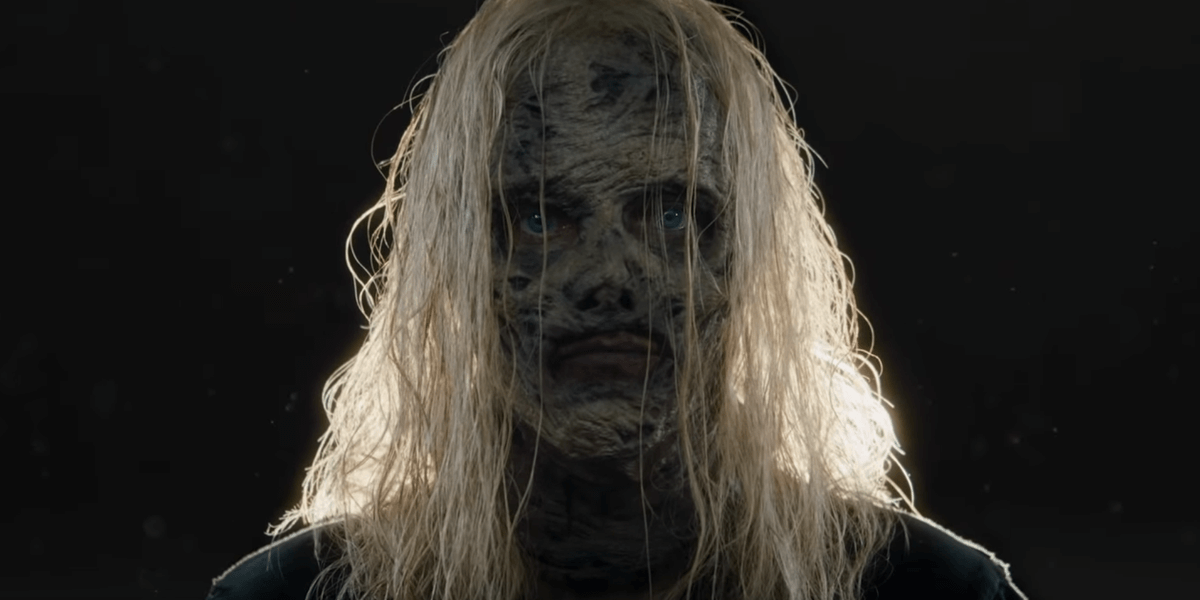 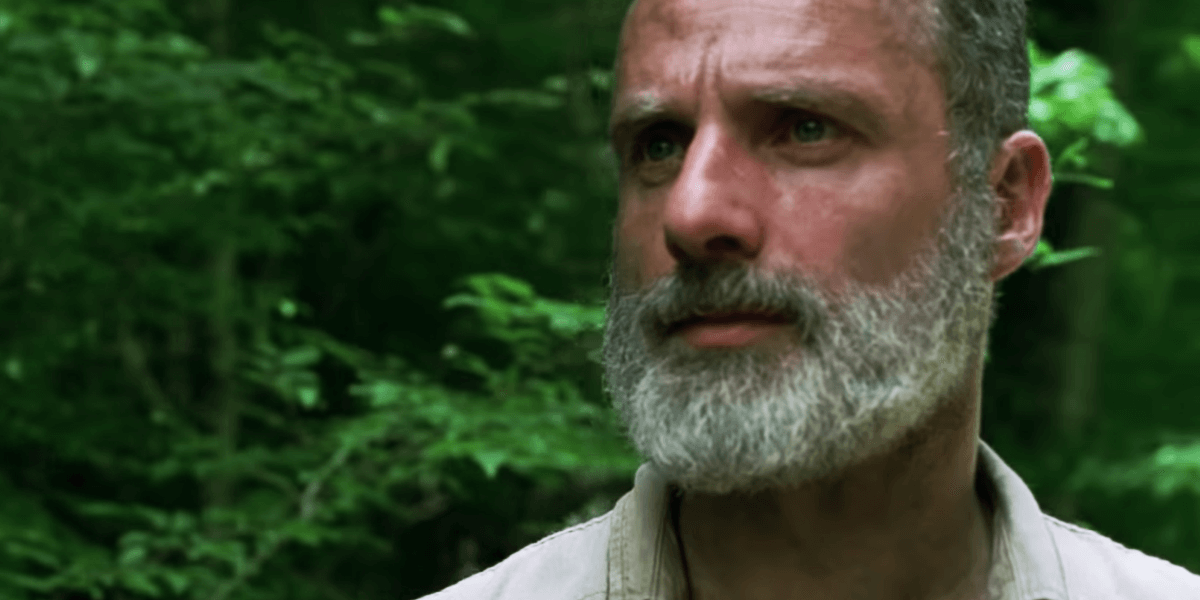