Penny Dreadful Relocates to Los Angeles for "City of Angels"

Thanks to tax breaks from the state of California, filming for the new sequel series will take place in the city of its namesake. 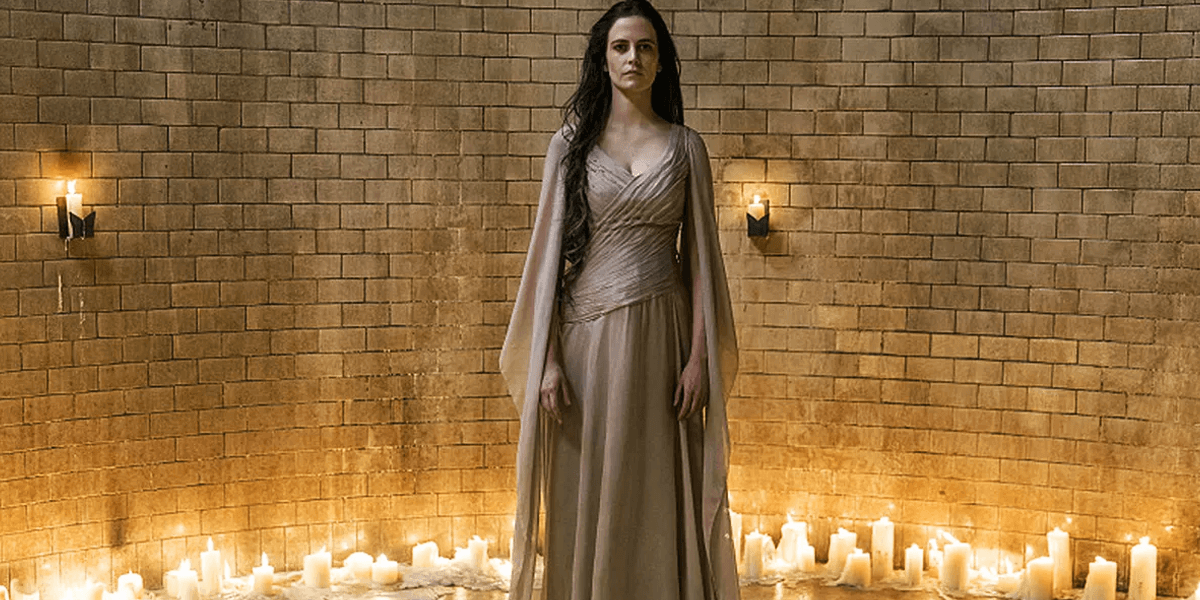 The City of Angels will soon be welcoming the production of Showtime’s Penny Dreadful, as state-level tax breaks have provided more than enough incentive for the network to bring the sequel series, Penny Dreadful: City of Angels, to its rightful location. This news was announced by the California Film Commission and later reported by Deadline.

Through the state of California’s annual relocation program, the series will receive $24.7 million in incentives to move to Los Angeles after the show’s original three-season run was produced in Dublin, Ireland. The series is expected to have a positive impact on the city’s economy, boasting an estimated $99 million on below-the-line wages and other qualified expenditures for its debut season. Showtime’s co-president of entertainment Jana Winograde had the following to say regarding the move.

Currently announced cast members include Natalie Dormer as a supernatural demon named Magda, who can take the appearance of anyone she chooses, Nathan Lane (The Producers’, Modern Family) as Lewis Michener, a veteran LAPD officer as well as partner and mentor to Detective Vega, Jessica Garza (The Purge TV series, Six) as the quiet-but-overlooked sister, Josefina, Johnathan Nieves (Better Call Saul, Chicago Fire) as the volatile younger brother, Mateo, and Adriana Barraza (Drag Me to Hell, Thor) as the Vega family matriarch, Maria.