The actress fills another leading role in the upcoming sequel series from John Logan. 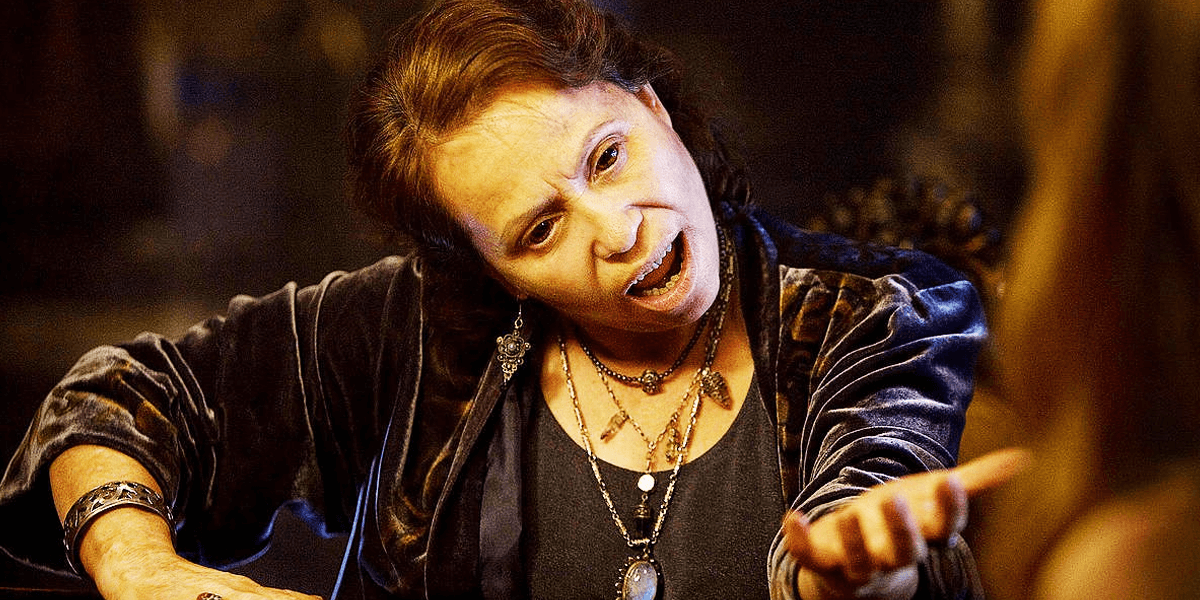 Another actress has been added to John Logan’s upcoming sequel series, Penny Dreadful: City of Angels, for a leading role opposite Daniel Zovatto and Natalie Dormer. Deadline reports that Adriana Barraza, known for her roles in Drag Me to Hell, Thor, and The Strain, is the latest star to join to show.

The actress will play the part of the Vega family's matriarch, Maria, mother of our leading detective and fiercely protective of those she loves. Her character aims to stand between her family and the dangerous social politics surrounding that era, as well as the supernatural forces that will be invading their lives.

Previously announced cast members include Natalie Dormer as a supernatural demon named Magda, who can take the appearance of anyone she chooses, Nathan Lane (The Producers’, Modern Family) as Lewis Michener, a veteran LAPD officer as well as partner and mentor to Detective Vega, Jessica Garza (The Purge TV series, Six) as the quiet-but-overlooked sister, Josefina, and Johnathan Nieves (Better Call Saul, Chicago Fire) as the volatile younger brother, Mateo.