The actress spoke with Jimmy Fallon and wants fans to expect a whole lot of blood in the upcoming sequel. 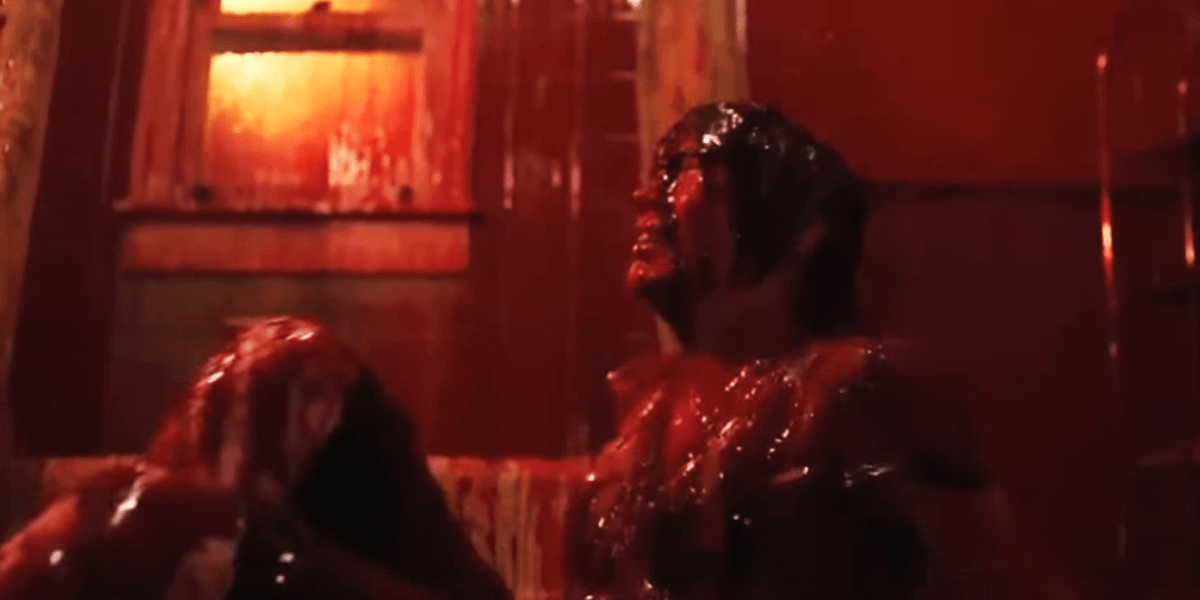 It: Chapter Two will arrive later this year and with it might come one of the bloodiest scenes in horror. According to Jessica Chastain, who plays the adult Beverly Marsh in the upcoming sequel, the scene in question was so bloody, she was still dealing with it the next day. Not to mention the fact that it might be the bloodiest scene to ever appear in a horror film, though we’re not sure who is keeping the records for that particular category.

The actress recently appeared on The Tonight Show and had a chat with host Jimmy Fallon, briefly touching upon It: Chapter Two and teasing just how scary the upcoming film is. Have a look below for her thoughts on that very bloody scene, along with the video of the full segment.