The actor will star opposite Daniel Zovatto and Natalie Dormer. 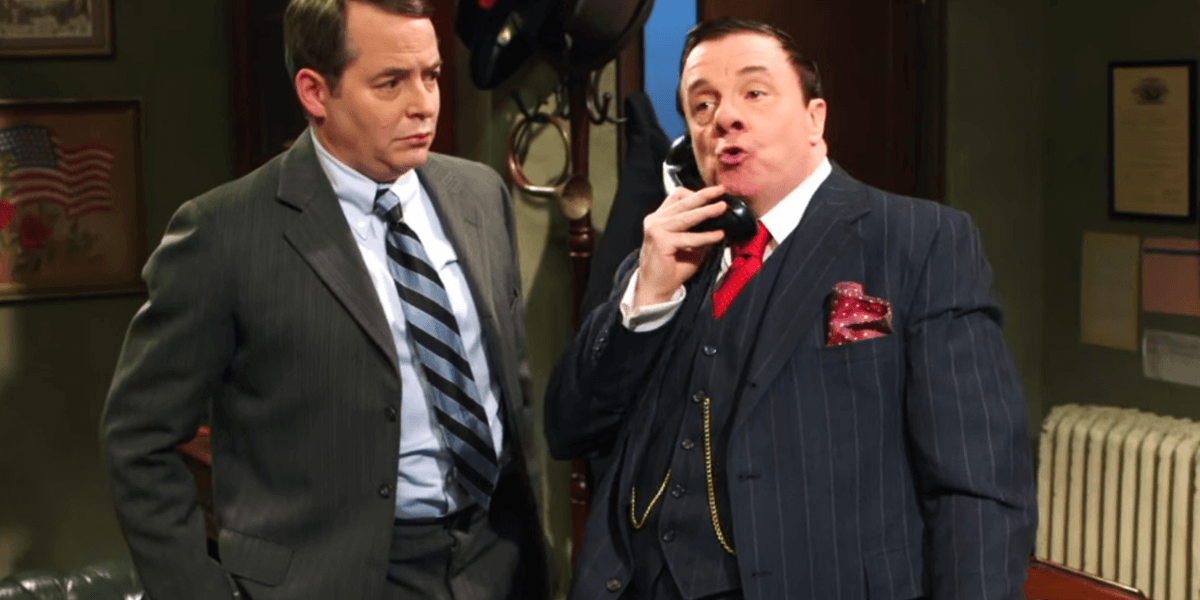 John Logan's currently-in-development sequel series, Penny Dreadful: City of Angels, is steadily filling out its roster and it has just been announced that another star will be joining the show in a major role. Deadline reports that The Producers’ Nathan Lane, also known for recent appearances in Modern Family and American Crime Story: The People vs. O.J. Simpson, has joined the series for a lead role opposite Daniel Zovatto and Natalie Dormer.

Lane will play the role of Lewis Michener, a veteran LAPD officer who is wise to the ways of the world and ruthless in the pursuit of his goals. He becomes the partner and mentor of the series’ lead protagonist, Detective Vega, as the pair will presumably work to unravel the mysteries behind a murder and various other supernatural happenings in the city.

In 1938 Los Angeles, a time and place deeply infused with social and political tension, a grisly murder shocks the city and Detective Tiago Vega becomes embroiled in an epic story that reflects the rich history of Los Angeles, from the building of the city’s first freeways and its deep traditions of Mexican-American folklore to the dangerous espionage actions of the Third Reich and the rise of radio evangelism. Before long, Tiago and his family are grappling with powerful forces that threaten to tear them apart.

Previously announced cast members include Natalie Dormer, who will be playing a supernatural demon named Magda who can take the appearance of anyone she chooses, as well as Jessica Garza (The Purge TV series, Six) and Johnathan Nieves (Better Call Saul, Chicago Fire), who will respectively be playing the roles of the quiet-but-overlooked sister Josefina and the volatile younger brother Mateo, both of whom are siblings to Tiago.