Let Frank be who is he meant to be. 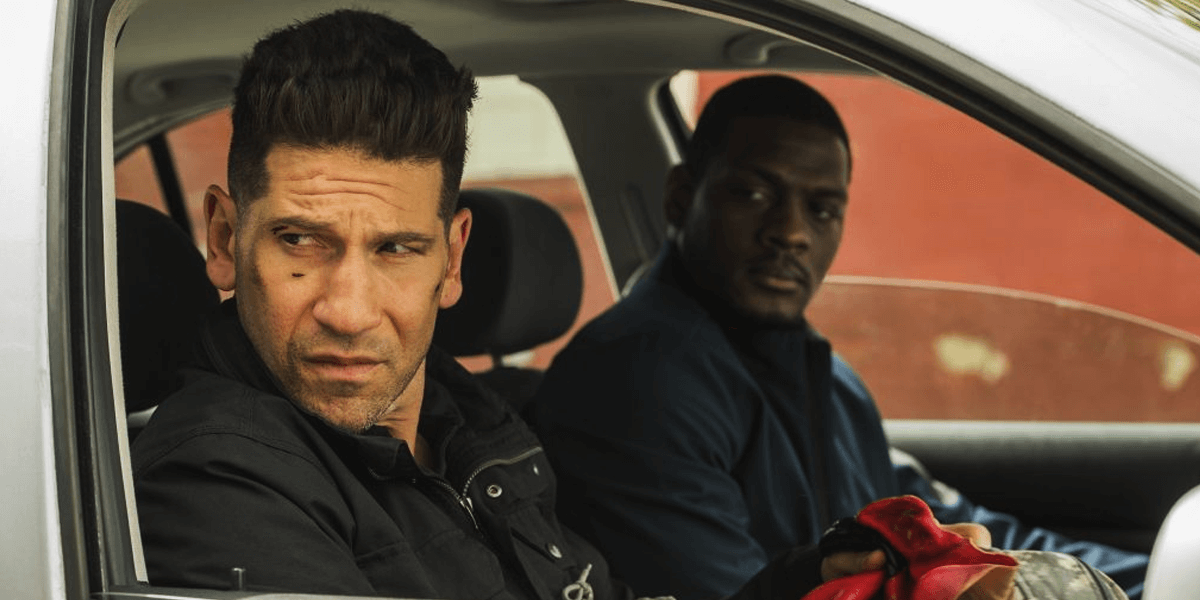 The last episode of The Punisher left us with a bit of a Punisher pity party, so to speak. As Frank returns to the rest of his crew, he explains what he realized. It was something he knew all along, but it took some quiet time with one of the only people who he truly loves to finally accept it. I am hoping this is the turning point this season needs to put it back on track after the last few episodes were mediocre, which really brought the season to a low point.

Forging forward, Billy amasses a small army as he wages his own war underground. He is setting his sights on the future, but he can’t get to his future until he handles his past. For everything that he remembers, one key moment in his life continues to elude him and it is the answer to his only question that continues to burn a hole through his spirit.

After a few episodes off, Pilgrim makes his return, in a bit of a defeated state, but he has seemed like the kind of person who was able to adapt to defeat and work around it. A desperate man turns to desperate means. Those desperate actions indirectly lead into the most satisfying scene so far this season. You’ll know it when you see it.

This episode offers a few interesting turns, including a reunion of two characters that was long in the making, and it didn’t disappoint. Being in control and having all the power can be a scary thing.

Amy has been relatively quiet, so naturally she has to make waves once she steps back into light. One trait about her character that has remained constant is her foolishness and unwillingness to listen, but when she starts acting like a fool, that is usually a good indication that the tension is going to rise and business is going to pick up, which leads to another choice scene of satisfaction.

This episode featured a handful of the more satisfying scenes from this season so far, quickly shaking off the weaker previous few episodes.

Amy's foolishness is frustrating at times, but it's an understandable part of her character. There is not much bad to say about this episode, however.

Simply put, this was the kind of episode we needed to get back on track. It leans towards being one of the strongest episodes this season and it leaves us excited for the remaining four.