Sometimes, one bad day is all it takes. 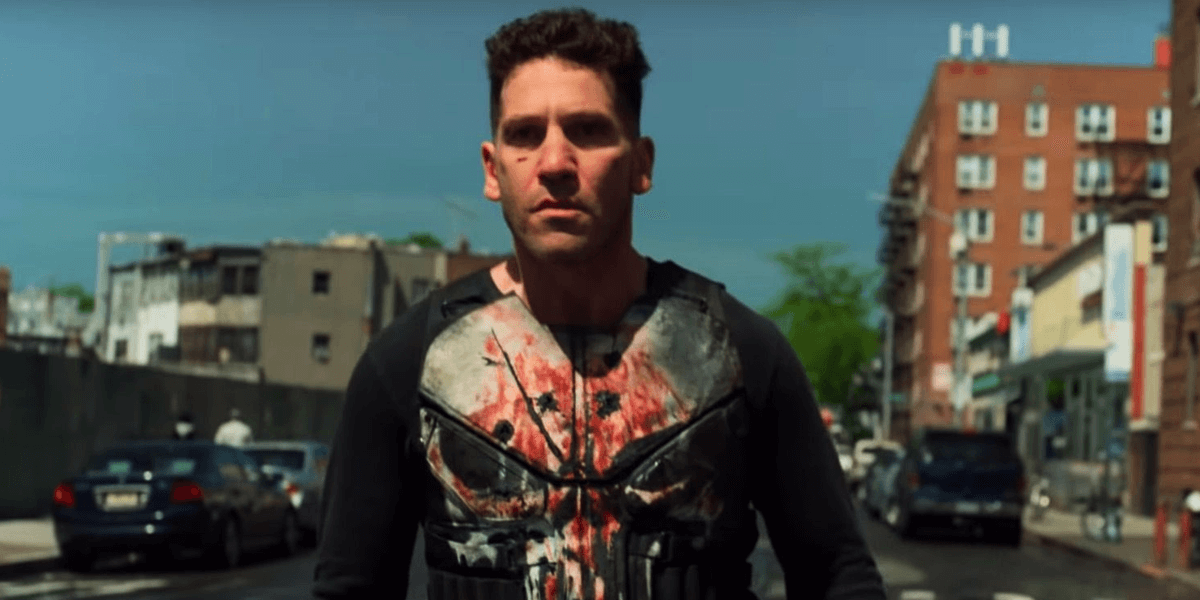 Madani is a headstrong character through and through and that point is hammered home even further in the flashback scene of The Punisher episode 7's cold open. It’s an emotional scene that sees her coming to the realization of some of her mistakes and faults.  She is just as interesting a character to explore as Castle is, which allows the show to branch into different directions without getting stale, but she still thinks that a war can’t be fought on your homeland, which is surprising considering everything she has been through.

It's crazy to think a scarred-up psychopath murderer is still able to land the women… well, a borderline insane doctor woman anyway. I guess you have to be a little crazy to willingly harbor a murderer. Billy continues to evolve (or devolve depending on how you look at it) and that is only making him more dangerous. Typically, when a villain becomes more dangerous, they do so because they become more calculating, like Kingpin, but Billy is the complete opposite. It’s almost reckless the way he goes about certain things.

Curtis and Frank have some extended time together on screen, which was a dynamic sorely lacking since the character returned to the show this season. The chemistry is tight between them and that gives the scene some weight. Everyone involved has decided that playing the long game isn’t their style. They all want to get things done and get them done now. It’s not something we are used to when watching these shows.

Madani is going through internal strife as Frank continues to be himself. It seems to be causing her a great deal of discomfort, mentally, despite her unleashing him in this particular scenario. Her range of emotions is different for her character and I don’t think she is done yet, but now she leaves Frank on his own to deal with Billy, as if that ever bothered him before.

Frank and Curtis finally share some screen time and the character depth of Madani is helping keep things fresh.

Madani's headstrong tendencies are hammered in a little too heavily, especially considering her history. She does make up for it later on, though.

This episode finally sets up a little bit of the action and confrontation we've been waiting for as Frank confronts Billy and forces him to confront his own forgotten memories, setting the stage for for this season to pick up the pace.