Redfield Arts Audio immerse you in the tragic life of one of America’s finest writers. 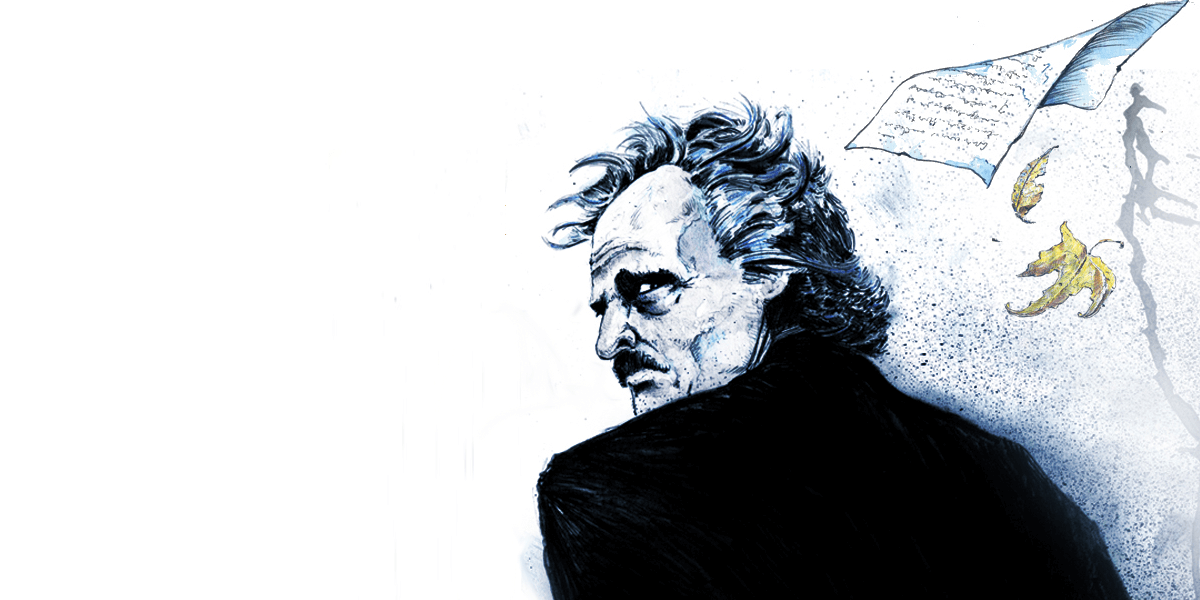 You may remember our thorough review from last year of an Edgar Allan Poe-inspired audio play named Valdemar, which was produced by Redfield Arts Audio. The extremely talented people behind that production are back for a new adventure and this time it’s centered around the tragic life of Poe himself.

This new 20-chapter, 10-hour audio drama, titled ALONE The Life of Poe, is written, directed, and produced by Mark Redfield. Providing the music and sound design is the multi-talented Jennifer Rouse. Having immersed himself in one of their productions already, this writer can confidently say this new audio drama is in very good hands.

Voicing Edgar Allan Poe is award-winning actor Jeffrey Combs, where some of his various film roles include playing Hebert West in Re-Animator and Milton Dammers in The Frighteners. In terms of television, you may recognize Combs as playing Weyoun in Star Trek: Deep Space Nine, including Shran in Star Trek: Enterprise. In addition, he’s appeared in Gotham, Babylon 5, and an episode of the Masters of Horror titled "The Black Cat."

Also in starring roles is Lana Wood (Diamonds Are Forever) as Poe’s Aunt, Maria Clemm, along with Mackenzie Menter as Virginia. Among the two hundred or so voices expected to take part in this production include Paul Day Clemens, Brinke Stevens, and Debbie Rochon.

While all of this sounds quite epic, none of this will be able to happen without your support! There’s still over a month to contribute what you can too. Should they reach their fundraising goal, you can expect them to begin production this spring with a release date of January 19th, 2020, which also happens to be Poe’s birthday.

To learn more about this project, follow the link to their Indiegogo page by clicking here. 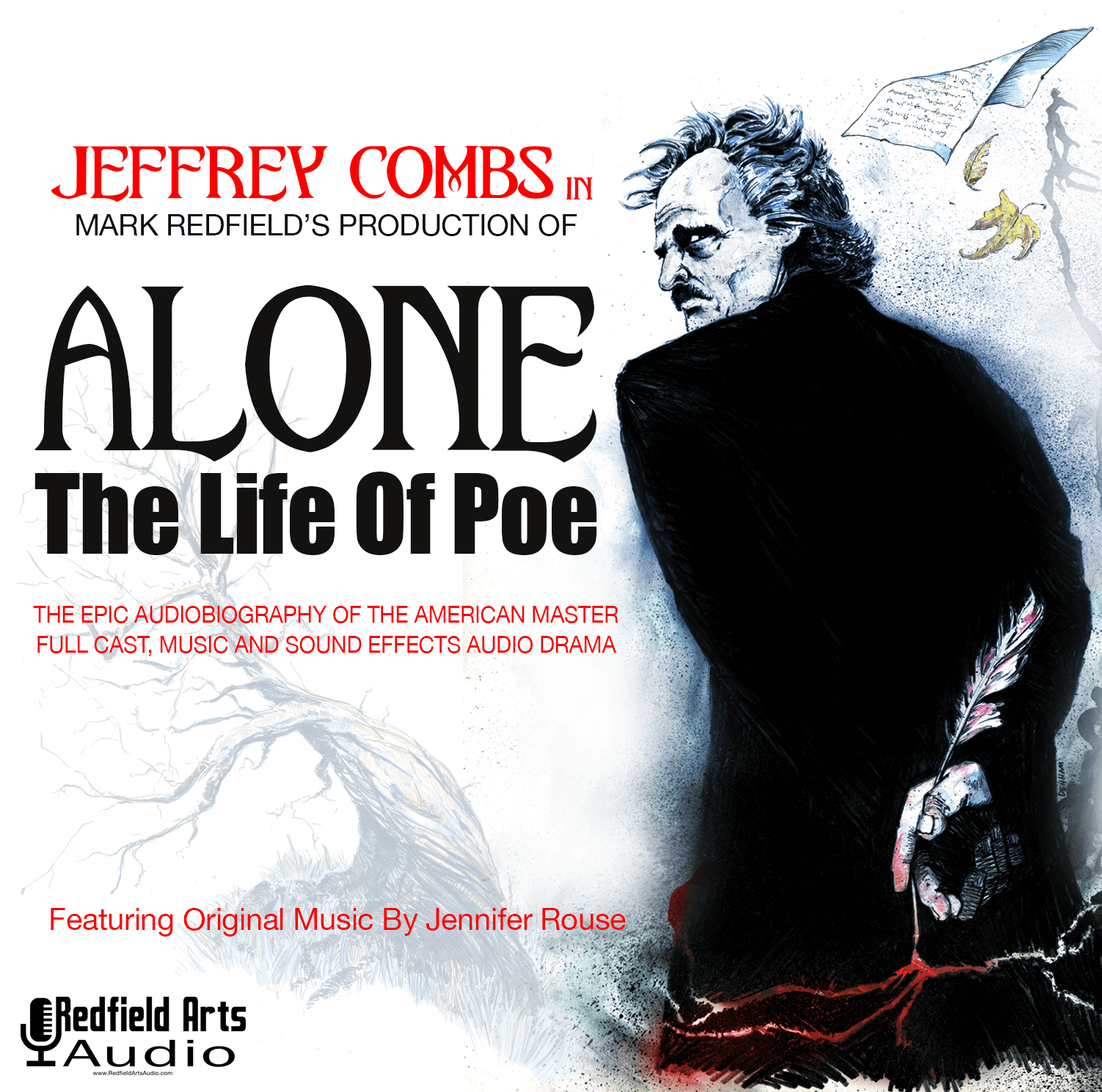 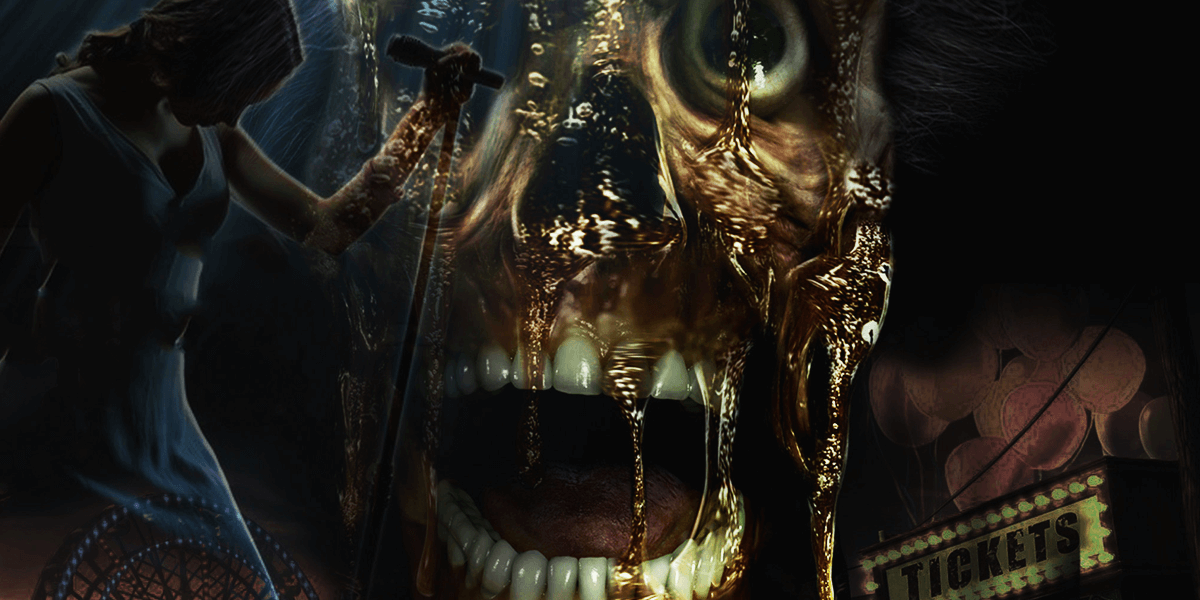 Valdemar is an Immersive Poe Experience You Need to Hear