A character makes a welcome return when Frank needs him the most. 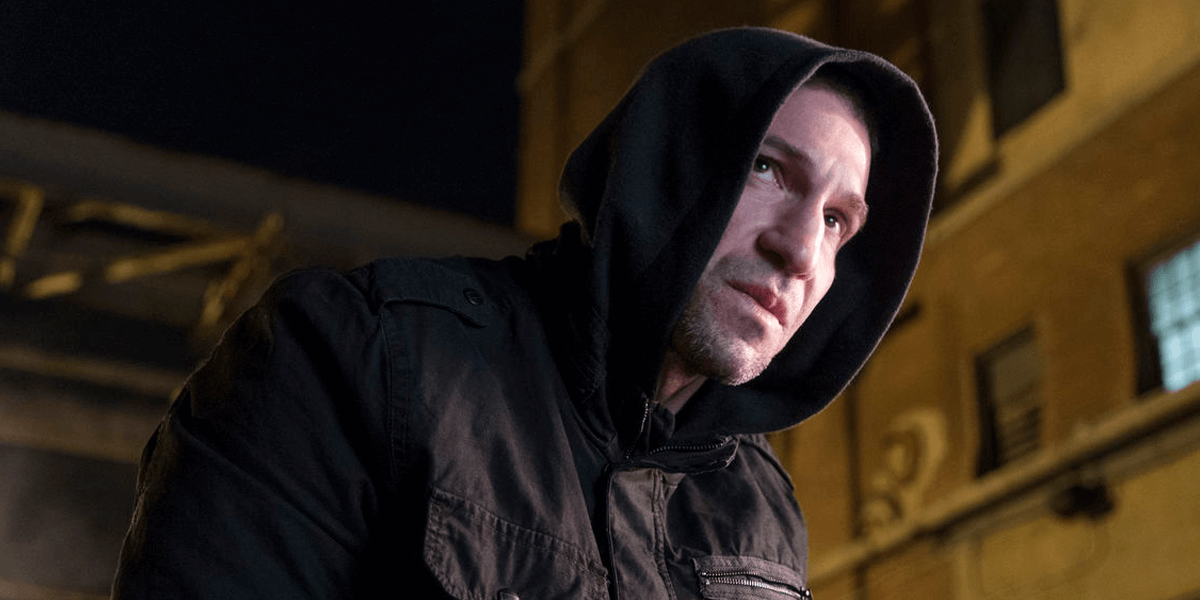 Well, this episode of The Punisher certainly had a fun cold open and it's nice to see some justice handed down to some true scum. It's also nice to see that those rolls of film that we have seen since the beginning are finally being utilized. They have kept those a secret long enough, so getting some kind of payoff finally is nice.

Curtis was a character from the previous season who I really enjoyed. He always felt like a character of clarity, especially for Frank. Seeing him back in this season is refreshing and seeing him still doing his good work is a warming spot in an otherwise blood-drenched series. Being able to break up death and gore with moments of kindness and humanity adds weight and reason to the world the show lives in.

Amy and Frank continue their truly bizarre relationship as she tries to appeal to his more human side of being a husband and father. It’s a powerful scene that helps humanize a man who has lost everything and has nothing. That scene surprisingly gets an extension in a very unconventional father/daughter moment, which really was a great scene as the dynamic between the pair grows. I originally didn’t see this aspect of their relationship lasting, but I'm glad it did.

After six episodes, Billy continues to run around in circles, but as he looks for answers, his story takes the turn we have all been waiting for, and it was satisfying. It was definitely worth the wait, especially in an episode that was focused around characters meeting.  However, some meetings go better than others.

This episode let it all hang out. More pawns were sacrificed as the pieces on this chess board continue to get moved into place. As more characters figure out what is going on and where their path leads, more lives are lost and more monsters are unleashed.

The father/daughter relationship between Frank and Amy continues to grow and is a welcome addition to both the character and show as a whole.

It took quite a long time before we were able to learn the significance of the rolls of film, but it's good we were finally able to unwrap that part of the season's plot.

The various plot threads of season 2 have finally converged enough to move the season forward, just shy of its halfway point. There are still multiple threats, but we finally have a focal point as we head into the next few episodes.