A Demon's Souls Remake is Possible, But Unlikely

FromSoftware's Hidetaka Miyazaki isn't ruling it out, but is not personally invested in seeing this idea come together.

Demon's Souls, released in 2009 exclusively for Sony's PlayStation 3, is an often-overlooked, yet equally-important game. It has the distinction of being the first in FromSoftware's Souls series, acting as a precursor for what would become Dark Souls just a few years later.

The basic groundwork of the franchise is present, from the character customization and RPG elements to the difficult boss fights and online players invading other gamers' worlds as black phantoms. As such, it is safe to say that without Demon's Souls, there would be no Dark Souls or Bloodborne, since this early take on what would become classic FromSoftware formula was tested and ultimately perfected under the watchful gaze of legendary director and current FromSoftware president Hidetaka Miyazaki.

Game Informer, as a part of its coverage on the upcoming title, Sekiro: Shadows Die Twice, had a chance to ask Miyazaki if he would ever consider a remake for Demon's Souls, similar to last year's Dark Souls Remastered, especially since the game is approaching its tenth anniversary and its online servers are no longer available.

The results were mixed, with Miyazaki open to the idea but not personally interested in taking on the task himself. He stated, "It’s like when you write – when you’re younger, you look back on [previous work] and you think ‘Oh, goodness what was I thinking. It’s not that I’m embarrassed, I just don’t like to look at my previous works." Miyazaki also commented that the ball is not entirely in his company's court, adding, "You’d have to see what [publishers Sony are] thinking about it.”

While not interested in taking on the task himself, instead opting to look forward, Miyazaki was open to the idea of allowing another studio that really understood and appreciated the game to take on the task of a remake, although he would be a bit hesitant to relinquish control.

"If it was a studio that really loved the original work and really put their heart and soul into realizing it again, then that’s something I would enjoy,” he explained. “But it’s really complicated because I have these fond memories. Thinking about the idea of a remaster gives me kind of butterflies in my stomach and makes me a little nervous, so it’s complicated. But I understand there are many users and many players and fans out there who really love Demon’s, so if that’s something they could accomplish with a studio that loved the work, then yeah, I’d be okay with that.”

All things considered, it seems that while a remake of Demon's Souls is not out of the question, it doesn't seem very likely due to a number of factors, including getting Sony to sign off on the project and finding the right external studio to take on the development task. Maybe, if we are lucky, the stars will align in just the right way to make this dream a reality.

Demon's Souls is a great game that really showcases the elements that would become popular in FromSoftware's later titles and thus deserves a second chance to shine. 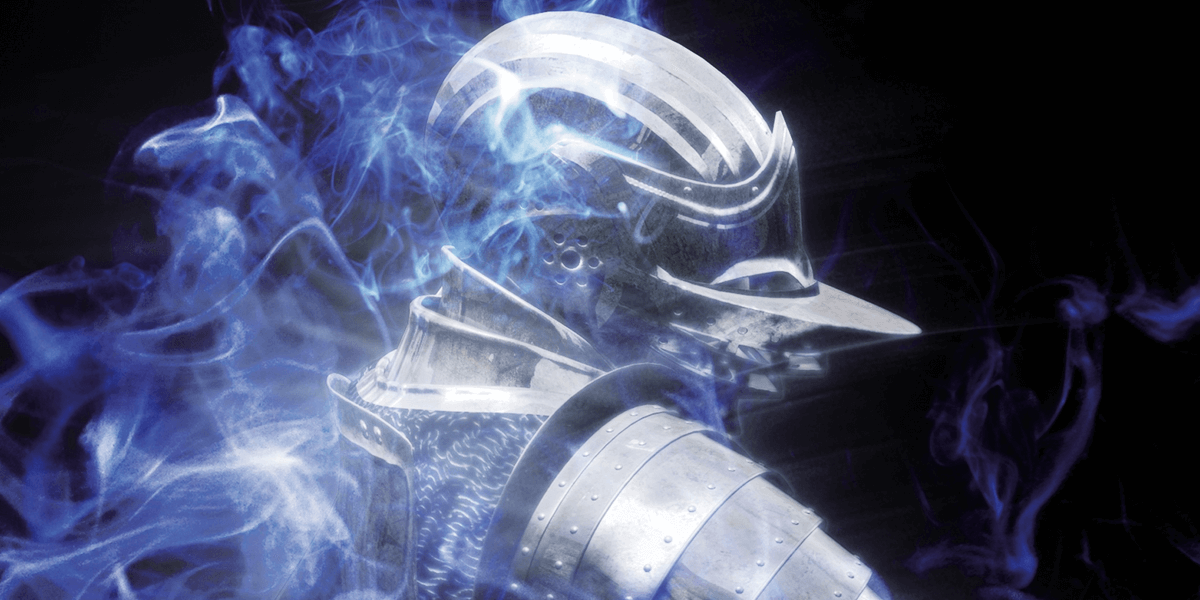 The only catch is that a PlayStation 3 emulator is required to pull it off.