The pieces of this puzzle are finally starting to add up. 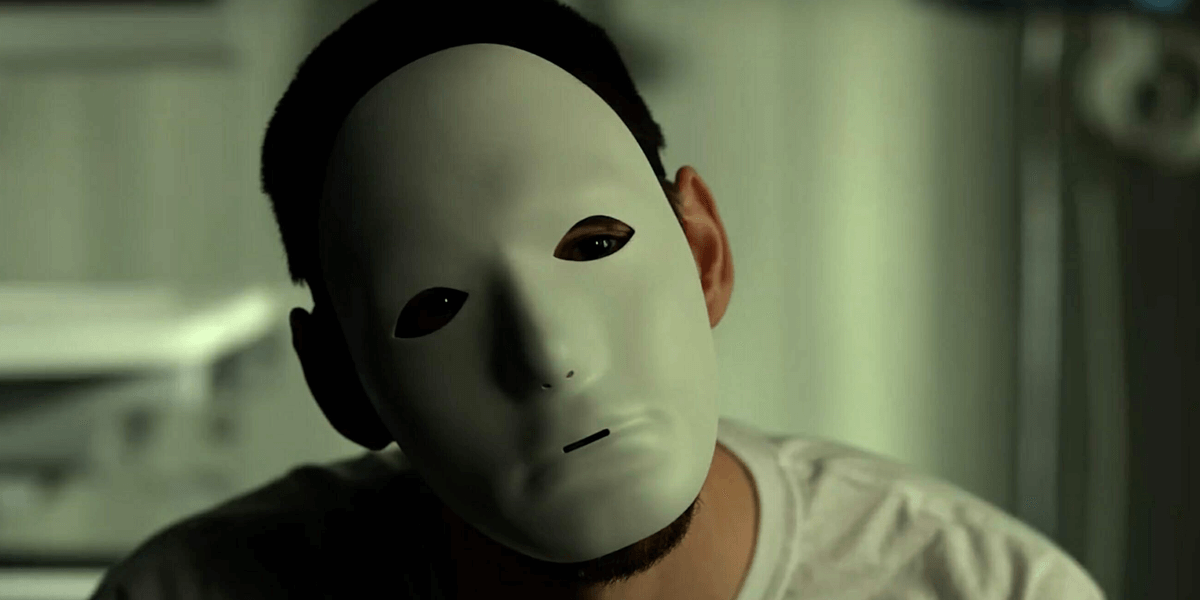 When you see a man, scars all over his face, no shoes, and in rough shape all around, it is probably in your best interest to just avoid them. Some learn that lesson the hard way. In episode four of The Punisher's second season, Billy is on the path to being the major player that we knew he would become once again. It was only a matter of time.

It always leads back to New York somehow doesn’t it? The change of scenery was nice while it lasted, but New York will always be the nucleus of these shows, and Frank’s home in the end.

Amy begins to break down, showing she is hiding something she wishes she could forget. A complicated season isn’t complete without a new, complicated character. Her growth has been stalled until this point so it is nice seeing her take some of the spotlight, even if it isn’t pretty.

Frank and Madani catch up the only way friends of their type can as she drags Frank back into a mess he thought was behind him forever. His sharp instincts definitely didn’t see that coming, but always up for a challenge, he dives head first into the fray. Amy finally breaks down and starts to let Frank in, which continues her growth and ends up being one of the most captivating moments of this episode. As we learn more about her, she also learns more about Frank.

Billy’s story continues to expand and while it gets a little more interesting towards the second half of this episode, it still fails to really draw you in completely. He has unfinished business, but he just can’t piece it all together yet. He is broken well beyond repair, and it is only getting worse, which spells trouble as he remembers more and more.

Amy’s growth hits its peak when she tells Frank her real name. She finally understands him and, because of that, the trust is finally built between the two. This isn’t a one-way street either, as Frank realizes this kid has been through some seriously traumatic events. Trusting people isn’t in their nature at this point in their lives, but a mutual understanding and level of respect is understood, and they both realize that they need each other right now.

Amy finally begins to open up and grow as a character, which allows her to gain Frank's respect and understanding. This helps move the season along and make everything feel more connected.

The stage is being set for Billy to be a major player this season, but it's hard to feel totally interested or invested in this coming to fruition.

This episode of The Punisher was all about opening things up and it succeeded there. Now that the dynamic between Frank and Amy is less standoffish, it seems that everything else can finally begin to move forward this season.