They have an army, but we have a Punisher. 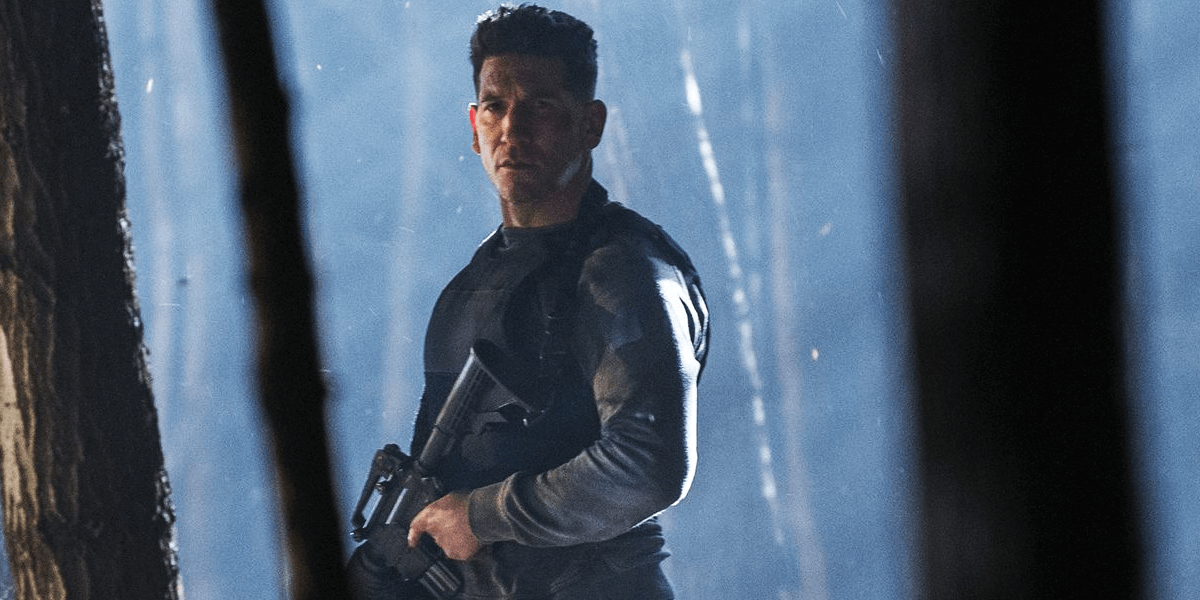 Frank just can’t seem to stay out of cuffs in The Punisher, but surely he is used to it by now. This cold open, however, focuses on our mystery man and his family, and it looks like he has led quite a life. His past definitely seems to be tainted, as well as his present, while he masquerades as some sort of man of God. It seems there is much more we don’t know about him.

Amy continues to play the victim, but all of her lies about her unknown past begin to catch up to her. With so many characters having mysterious pasts, I am beginning to see a running theme with this season. Frank continues to bide his time and play it cool, because he knows the storm that is coming.

Billy’s arc continues to be pretty one-dimensional and is so far the least interesting of the three playing out. His story has made the biggest push this episode, but that doesn’t mean it will get any more interesting anytime soon. Agent Madani, however, is a bright spot in his arc that might help save it.

As the storm draws closer to Frank, he realizes he is out of options and does what he has to do to try and give himself a fighting chance, but when Frank talks, people have a tendency to not listen until it is too late. The tension is ramped up as the storm drops and drops hard, but Frank was never one to run away from a storm; he is his own storm.

Those who don’t learn from the past are doomed to repeat it. In this case, underestimating The Punisher once again proves costly to all involved. Naturally, things get more complicated for Frank, which is a running theme for him his entire life, as arcs begin to cross sooner than anticipated. This season is playing a dangerous game with all the secrecy, but it is dropping hints that the payoff shall be worth it.

Frank seems like he feels right at home on the front lines, despite being content when the first episode began. It’s still eerie seeing how natural all this is for him and it feels like it might be a matter of time before he accepts that this is his life. A simple, quiet life will never be his style and even when he might want to try and keep a low profile with his hands clean, The Punisher won’t ever let that happen.

It's starting to feel like the payoff behind all of the mysteries present this season will be worth it. Plus, we get to see more of The Punisher doing what he does best.

Billy's arc continues to be more uninteresting than not as he struggles with his mental state and past. His story progressed a bit more but it didn't seem to make it much more compelling.

The Punisher continues its second season with a strong episode pitting Frank against the forces of our mysterious villain. It's not all perfect, but when he gets going, the action is certainly worth it.