Frank once again finds himself in too deep to run. 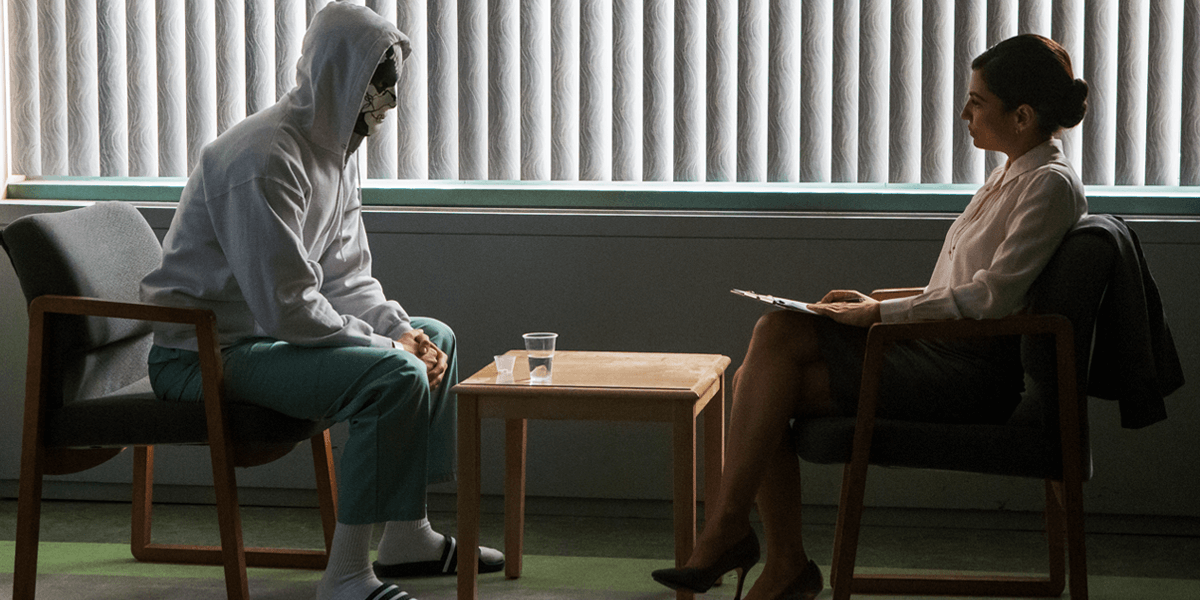 Well, Frank’s rest and relaxation didn’t last long in season two of The Punisher. It seems anyone who gets close to him ends up in the crossfire, but it also seems like he is always doomed to have some kind of partner attached to his hip. Only one episode in, Frank already looks like he has been through another war, but what better way for the two to bond than with some tandem motel bathroom first aid on his wounded posterior?

So, like with all new friendships involving Frank, this one starts off pretty rocky. While in the previous episode we saw Billy still recovering, this one dives a bit more into what is going on with him and Agent Madani. As a master liar and manipulator, Billy leads us to believe that he has lost all his memories, but obviously we aren’t sure if this is all an act at this point.

As Frank probes Amy, who has been using the fake name Rachel, the mysterious man behind the attack probes Beth. Both parties can’t move forward until they get the proper information. Right now, the season is playing out like a triangle of stories between the mystery man, Frank, and Billy, which means they will obviously all converge at some point.

This second episode continues the slow exposition of each party that has been introduced so far, but these types of episodes are necessary early in the season. This one is already showing signs of being on the complicated side, but it is too early to know if it will be worth it. The episode closes in an unique way, but we are no closer to getting any answers as to what exactly is going on. Amy continues to play stupid and it only seems to be hurting her, while Frank knows he is already in too deep to cut her loose.

His instincts and prowess continue to shine because he knows what is coming at every turn so far. Frank is pulled back in hard, and while he could use the help of someone from his past, chances are he will have to go at it alone, which is something he can adapt to.  Putting Frank in a corner isn’t a handicap for him, it just means he can keep his eyes on his target.

This episode shows that the season is setting up to be a complicated one with plenty of interwoven angles, leaving the viewer plenty of intrigue about what's to come.

The slow character build-up continues with the writing shying away from tipping its hand too much.

There is a lot going on in The Punisher at this point in the season, but there remains plenty to unwrap as the episodes continue. The character building continues to move along steadily, but we are still left with many questions as the season continues.