The upcoming remaster is now available on all major platforms.

Fans of classic Capcom games rejoice, because the modern re-release of Onimusha: Warlords is now available! The publisher kicked off the game's official release with a brand-new launch trailer, showing off the remastered visuals as well as the various features included with the game, such as widescreen and analog stick support as well as quick weapon swapping.

At the low price point of $19.99, this is a great deal for fans of the original and those who never gave the series a shot alike. It's unknown whether we might see the rest of the games in the franchise, of which there were four in total, given the same treatment at some point, but this is certainly something we would like to see considering we have rather positive memories of the series.

For those of you who have never played the original, here's a quick primer. Onimusha was originally conceived as a Resident Evil spin-off (at least in terms of gameplay), only with ninjas, set in Japan during the Sengoku period. The game featured a third person view with fixed camera angles similar to classic installments of the aforementioned survival horror franchise. In the original title, the primary protagonist Akechi faces off against demonic creatures called the Genma using a variety of swords and powers.

In terms of story, you can find the official synopsis straight from Capcom below.

The remaster lets you swap between the updated and classic visuals and controls at any time and is available at retail for only $19.99. The Onimusha: Warlords remaster is out now on the PlayStation 4, Xbox One, Nintendo Switch, and PC. 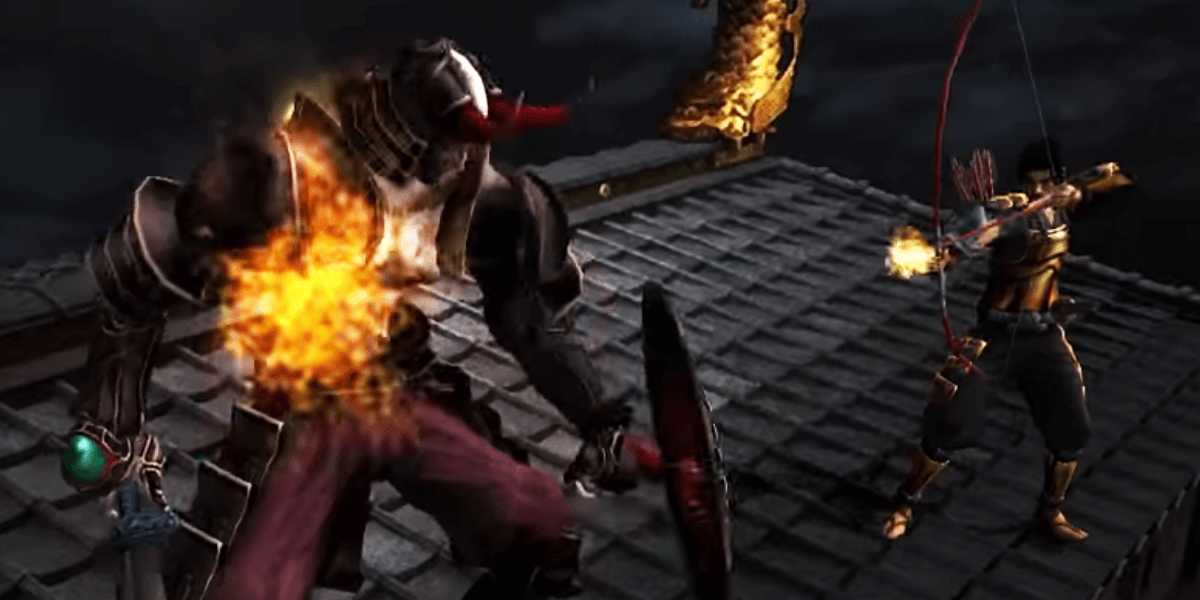 Take an extended look at gameplay from the upcoming re-release.