During a time when it’s all the rage to develop virtual reality versions of video games, it’s surprising to see a studio working to create a regular version of its VR title. Five Nights at Freddy’s VR: Help Wanted is the product of exactly that, as shown in the teaser trailer embedded above. Given the quite meager adoption rate of VR technology, it makes plenty of sense to offer another version of the game to a wider audience, especially for those who have been faithful to the franchise thus far.

Launching December 17th is an update to the title on Steam and PlayStation 4 which adds a “Flat Mode” to the game, allowing players to have a more traditional FNAF experience without needing to purchase anything extra. If you already own the title, you will be able to play it with or without a VR headset. On the other hand, if you purchase it to play in Flat Mode and buy a VR headset later, you will be able to play that way too. Sounds like a win-win to us.

Five Nights at Freddy’s VR: Help Wanted released back in May of this year for PlayStation VR, Oculus, Steam, and HTC Vive, featuring interactive gameplay to scare fans in a refreshing new way. As of right now, the non-VR version will only be available on PC and PS4 but according to the video, other platforms will be announced soon.

It’s worth pointing out as an additional note that the first four games in the series were recently ported to and released on the Nintendo Switch for $8 each on the platform’s eShop. Those are available now and the launch of the non-VR version of the above game is imminent, so fans of the horror franchise have plenty to keep them busy this holiday season.

Follow Dead Entertainment for more on this series and horror gaming as a whole. 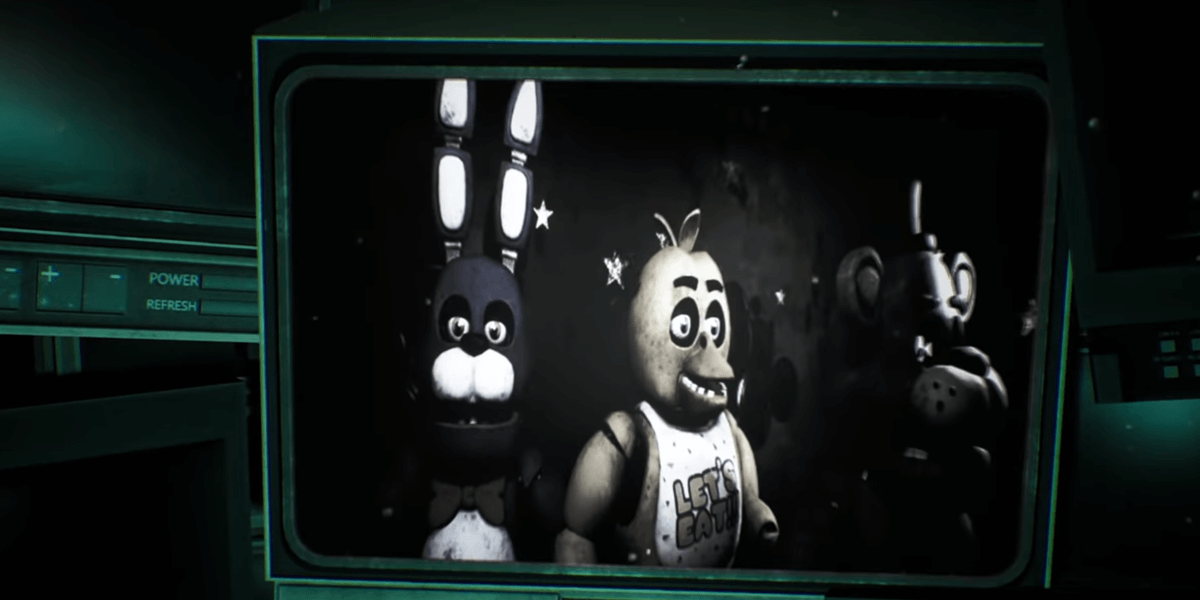 The title is a follow-up to 2014’s The Forest from Endnight Games.