It: Chapter Two Has Wrapped Filming

Director Andy Muschietti, among others, have taken to social media to announce that filming has been completed. 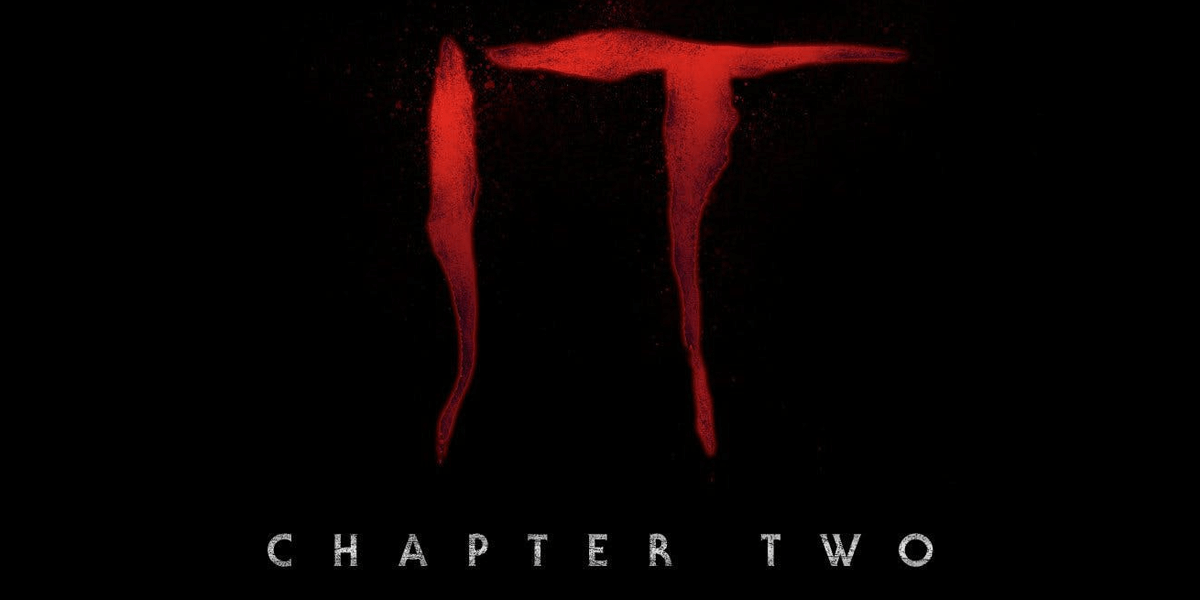 Filming is now complete for the upcoming sequel to 2017’s film adaptation of Stephen King's It, titled It: Chapter Two. Director Andy Muschietti took to Instagram late last week and made the announcement that it’s a wrap for this production. It looks like everything is well on track for the film’s anticipated September 2019 release as the second half of the iconic Stephen King story comes together. Check out Muschietti’s Instagram post below.

Finn Wolfhard, who plays the young Richie Tozier, also shared his own photo celebrating the wrap-up, featuring a group shot of the movie’s younger cast members. Have a look at that post here as well, and check out the latest teaser poster for the film at the end of this article while you’re at it.