The new season kicks off with a flashback and introduction to new villains. 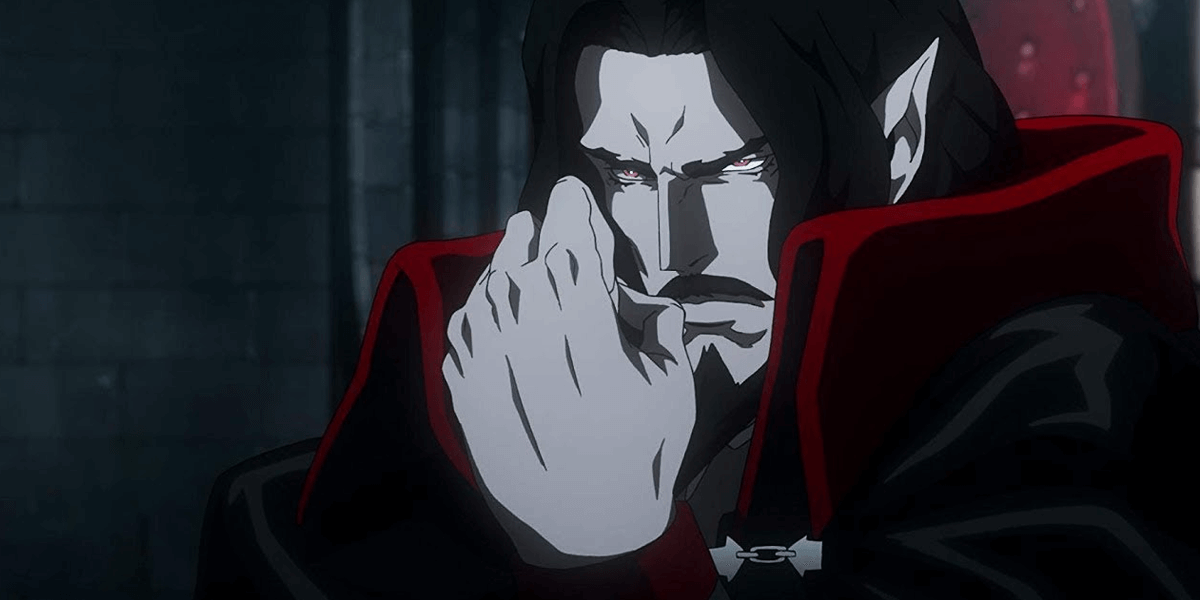 It’s been a very long wait for season 2 of Netflix’s Castlevania, especially when you consider how short the first pilot season was. However, eight new episodes are finally upon us.

The first of the new season takes us back to when Lisa, the wife of Dracula, was still alive and acted as the doctor to the locals of Wallachia. We continue to see how the kindness in her heart drives her to want to help everyone. Also on display is her love for her husband, as well as her fear of him, which is something this author was hoping would be explored more in this season.

This is an establishing episode to help remind the viewers that while Vlad Tepes is the villain, he also has purpose and reason, moreso any other tragic villain that comes to mind. His ambitions are not driven by evil but by love and loss to the point where it almost pains him to have to wage this war against humanity.

We are immediately introduced to two more characters from the lore, Hector and Isaac, who are both from the Curse of Darkness game. These are the lead generals of Dracula’s army and war. Hector acts as the Devil Forgemaster, a sort of creature-maker or necromancer, which is a wonderful and surprising addition to the series.

The details in the show that match the lore and the games are truly marvelous for any long-standing fan of the franchise. These are two characters that many casual fans might not recognize but they serve an important role in the story that is being told.

Our three heroes are all but absent for most of the episode as they only get a single short scene to reestablish them to the viewers. Alucard’s intentions and reasons are made clear in a simple-yet-powerful scene. The Tepes family is truly a tragic one, who seem to only find solace in the darkness surrounded by pain. It’s the scenes with these family members that truly capture the essence of Castlevania and fans could not ask for anything more, except for maybe Grant.

This episode further cements Dracula as a complicated and tragic villain as opposed to a more shallow force of pure evil.

Not much to be disappointed with here short of very limited screen time for our three primary protagonists.

These sorts of opening episodes for new seasons are the best in my opinion. Easing into the madness and chaos of war allows the viewer to prepare themselves, and judging from how massive the army of Dracula is, we are in for one hell of a ride.