That might be far ahead if AMC has anything to say about it. 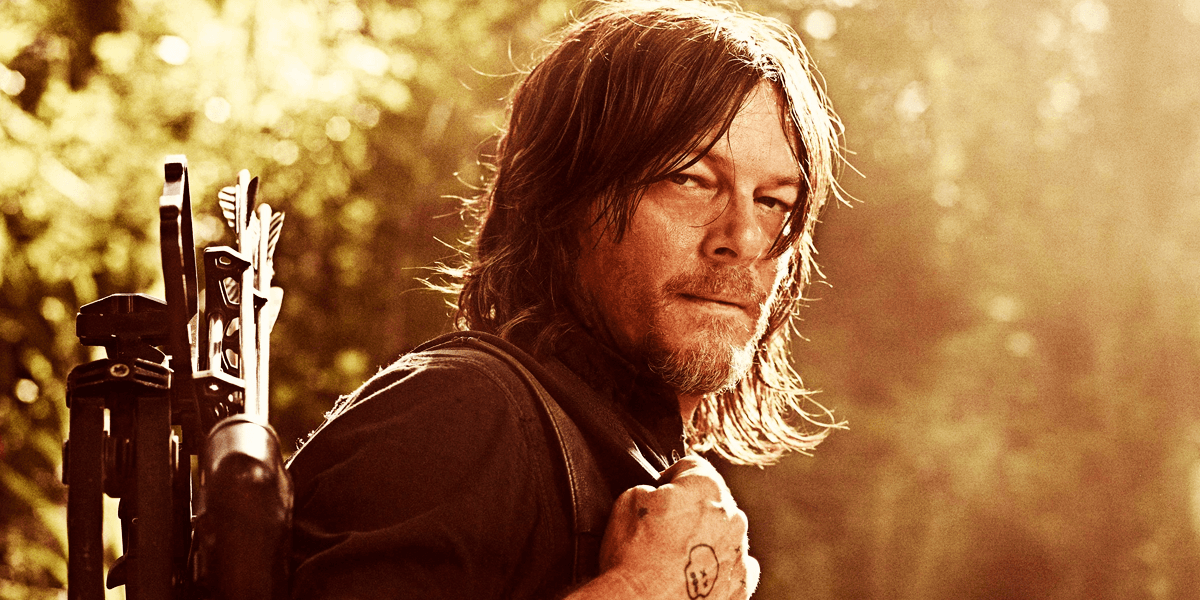 Much of the focus on The Walking Dead lately has been on the exiting stars as opposed to the ones who are sticking around, so what better time to check in with Daryl Dixon than now? CBR.com was recently able to take part in a set visit and got the opportunity speak with Daryl Dixon, who spoke about his plans to not leave the series, unlike some of the other cast members! In short, the star wants to ride this television show out in true Daryl fashion.

When asked about his time on the series, Reedus expressed a strong interest in staying put and really wanting to see all of this until the end. Read what he had to say below.

You know, I started on Season 1 of the show, and I’d love to bookend it. I put so much effort into this. For me to walk away now would just seem so cowardly. It’s a fight every day, in a million different ways. But it’s a fight that I’ve been invested in. My family’s here, I like my life here. I like riding my motorcycle through the country to work. I’ve been in New York a long, long time, and now every time I go back to New York I just wanna go back to Georgia.

We know that AMC wants to keep The Walking Dead universe alive for a long time to come, with a 10-year roadmap already in place for shows, spinoffs, and other projects, but how does Reedus feel about that? According to the chat with CBR, he would enjoy it, but mostly because of the slower pace and more honest storytelling. You can find his comments on this below.

I just want to tell honest stories, and I think sometimes, this show’s a huge show. The scripts are this long, and you have this many days to shoot them, and it’s work. It’s tough. We shoot scenes on this show in an hour that if you were on a movie would take four days to shoot. You have that luxury on a film … I would like to slow the pace entirely. Don’t rush me; I’d like a tiny script and stretch it out. I think that would be fun and honest. So, yeah, if it was like that.

For somebody hard at work on a television series for so many years, it's understandable that he'd like to dive back into film if it means keeping his character going in the apocalyptic world of The Walking Dead. It would certainly be interesting but it remains to be seen how the show can keep its popularity from dropping that far down the road. It's an ambitious plan, if nothing else.