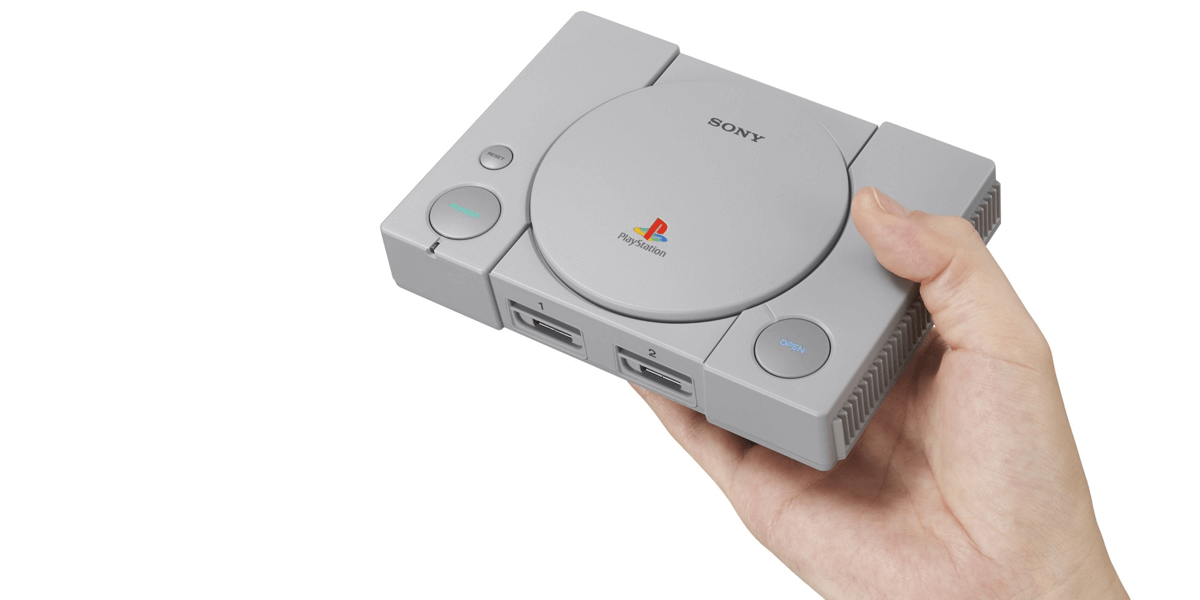 Sony has announced that they will be releasing a new version of their original PlayStation, similar to Nintendo's recent releases of the NES and SNES Classic Editions. Dubbed the PlayStation Classic, the mini console is approximately 45% smaller than the original and emulates the original’s look and feel by featuring similar controllers and packaging.

The console comes pre-loaded with 20 classic titles. It's possible that more could be on the way, but that is unlikely if Sony follows the same path as Nintendo by making the system offline only.

Today, we are excited to announce that we are bringing back the original PlayStation experience in a new miniaturized version – PlayStation Classic! The console will come pre-loaded with 20 classic titles, including fan-favorites such as Final Fantasy VII, Jumping Flash, Ridge Racer Type 4, Tekken 3, and Wild Arms.

Available for pre-order at select retailers across the US and CAN, each unit will also come with an HDMI cable to connect to their TV, a USB cable, and two controllers for local multiplayer within compatible titles. PlayStation Classic will be available for $99.99 USD (MSRP) / $129.99 CAN (MSRP) on December 3, 2018 – a historic date for all of us at PlayStation.

PlayStation Classic's disc tray is deceiving in that is decorative only, since the smaller size makes it impossible to fit a PlayStation 1 disc into the device. It is our hope here at Dead Entertainment that at least some of the remaining games yet to be announced are horror in nature.

The original console had a plethoria of memorable horror titles, particularly survival horror. Resident Evil, Silent Hill, and many other horror franchises got their start on Sony's debut system. We will be sure to let you know when the final list is revealed.

More Devil May Cry 5 Details Emerge Out of TGS 2018

Find out more about the red orb system, character selection, and more. 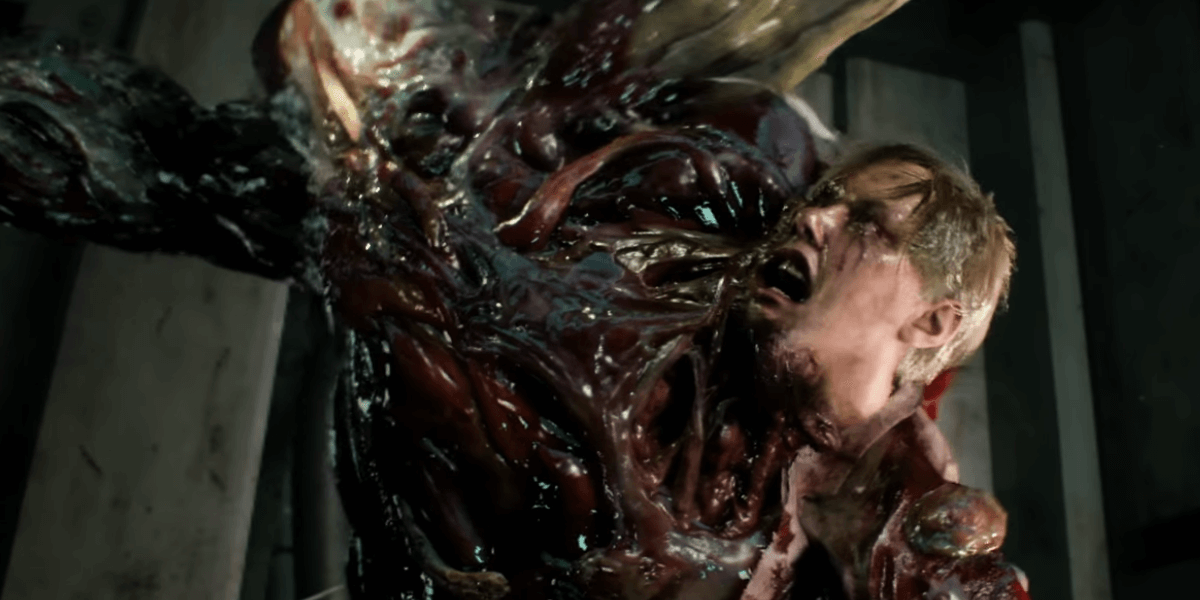 Take a sneak peek at even more new footage from both Leon and Claire's campaigns. 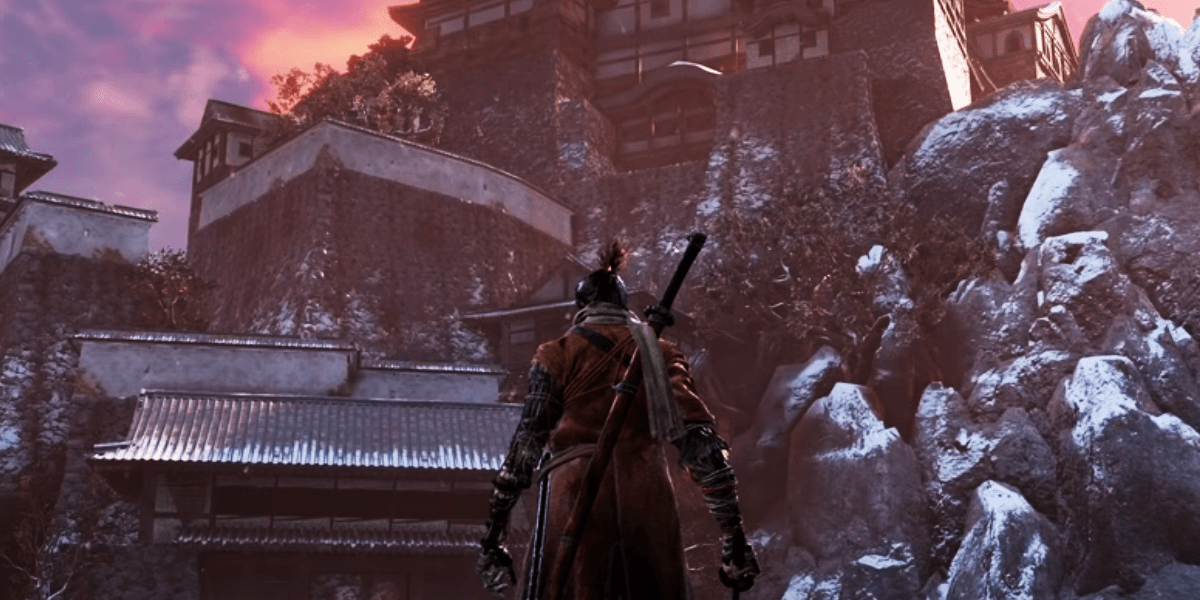 Have a look at the title's overall gameplay as well as a boss battle.