Suspiria Arrives One Week Early for NYC and LA

You can watch this movie before it releases to the general public. 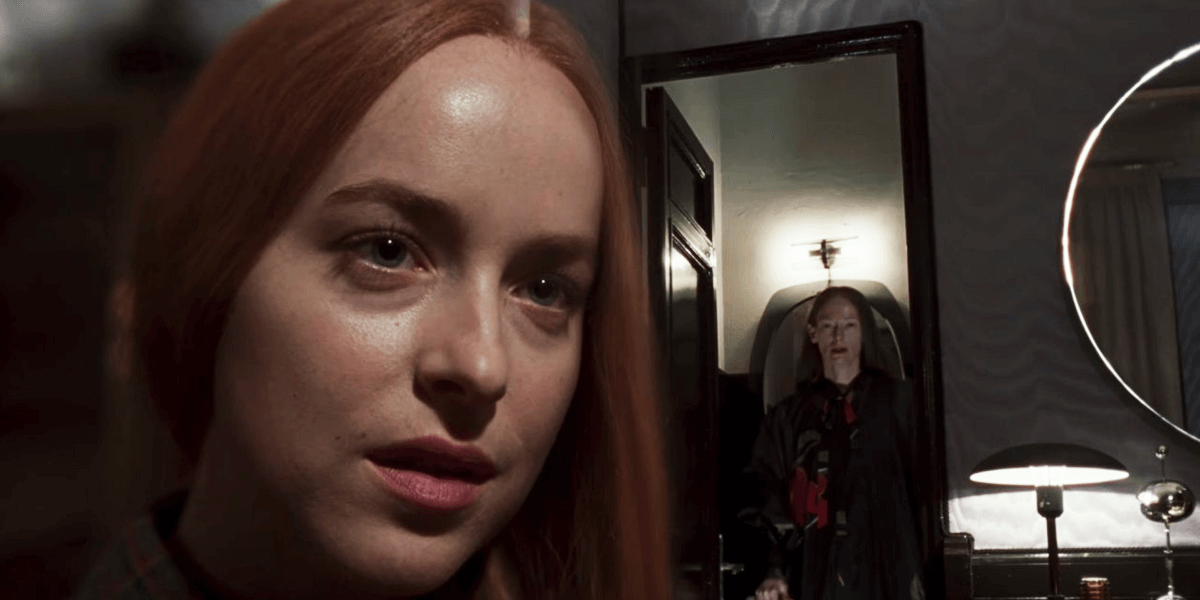 If you live in or around New York City and Los Angeles, Amazon Studios is bringing you Luca Guadagnino’s Suspiria a week early starting October 26th. It’s unclear whether there are specific theaters participating in this event or if is being generally distributed throughout these cities. We encourage you to check with your local theater of choice until we hear otherwise.