Studio Behind S.T.A.L.K.E.R. to Launch Early Access for Fear The Wolves Soon

It's a cross between S.T.A.L.K.E.R. and PlayerUnknown's Battlegrounds.

Do you like horror games? How about the currently hot battle royale genre? If you answered "yes" to these questions, you might be in for a real treat with a game that combines elements of both. Vostok Games, founded by several ex-employees of S.T.A.L.K.E.R.: Shadow of Chernobyl's developer GSC Game World in 2012, is set to launch their newest game Fear the Wolves very soon via early access.

Fear The Wolves takes the best elements of battle royale games like PUBG and Fortnite, and shoves them into a radioactive Chernobyl straight out of the S.T.A.L.K.E.R. series, complete with attacking mutants. The wolves are the only mutants revealed so far in the trailer above.

Focus Home Interactive and the S.T.A.L.K.E.R veterans at Vostok Games challenge you to survive in the new Fear the Wolves E3 trailer. Get your first glimpse at the dark setting, player vs environment elements, and endgame extraction of this unique Battle Royale FPS.

Drop into a radioactive wasteland with nothing but your wits, fists, and whatever you can find to protect you. Deadly mutated wildlife, the organic spread of radiation, unexplainable [sic] anomalies, and 99 other players stand in your way on your long march to the extraction helicopter inside the final zone.

To defend yourself you have an arsenal of scavenged weaponry. The trusty fire-axe is a silent killer but won’t do much good as the knife in a gunfight. Abandoned weaponry is scattered around the map, but you will need to scavenge from air drops, other caches and radioactive areas to find the most powerful gear. Everything other player will be after them too - and bringing the wolves with them.

This unique take on the current battle royale genre was set to make the transition from closed beta to early access today, but has since been delayed "for a few weeks" in order to present a more polished, stable product to gamers.

Originally scheduled for release July 18, Fear The Wolves' Early Access on Steam has now been pushed back by a few weeks. We've made this decision after closely listening to your expectations and feedback in the Closed Beta, which has proven a vital part of the game’s ongoing development.

The early access for Fear the Wolves will be available to PC players via Steam sometime this summer. Are you looking forward to trying this hybrid game or are you already fatigued when it comes to the current battle royale game surge? 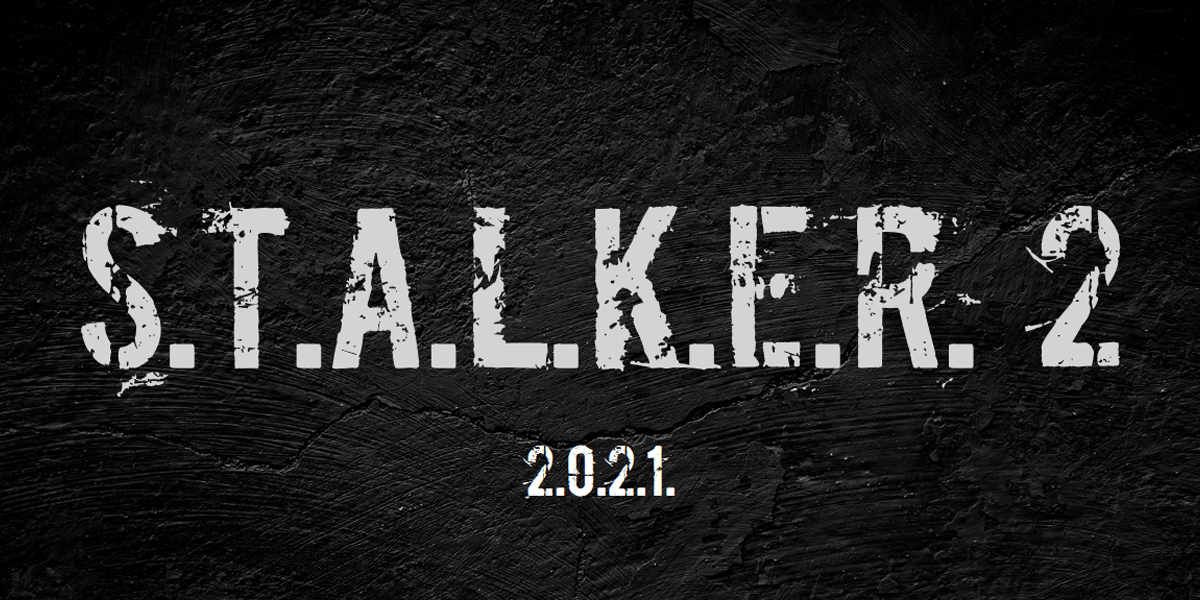 A new website has popped up for the previously-cancelled game.