Don't Expect Any Other Figures of Dutch's Squad from Predator

Sorry, no Carl Weathers action figures will be made at this time. 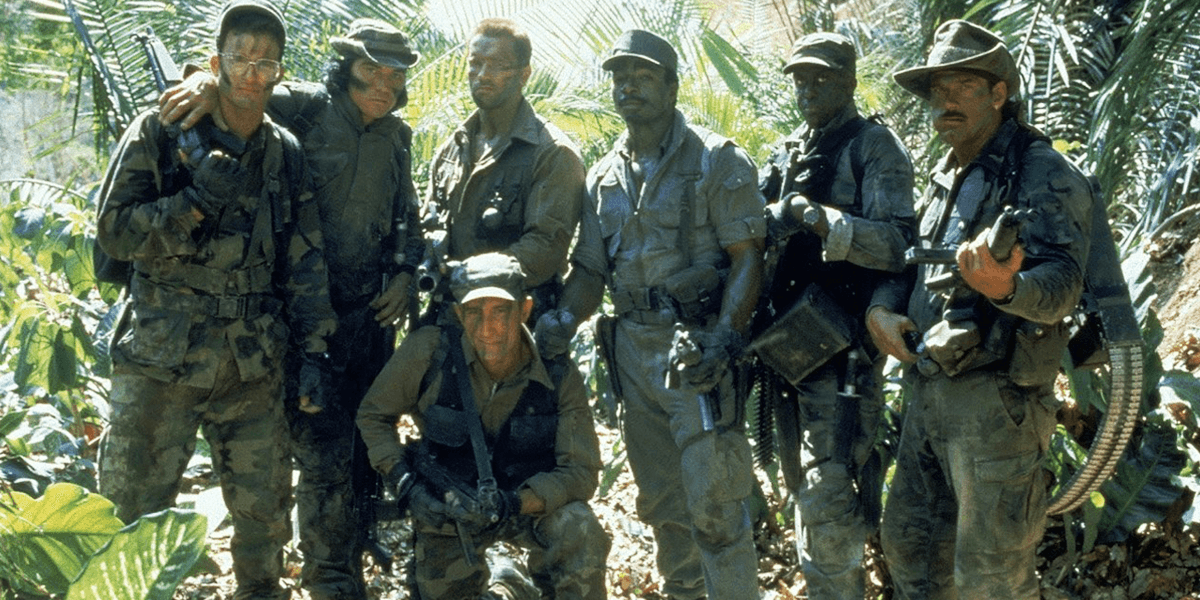 With the announcement of the NECA Hawkins action figure that will be exclusively available at the San Diego Comic-Con, and the upcoming new entry to the movie series, The Predator, many collectors have been wondering if we will get any other members of Major Dutch's (Arnold Schwarzenegger) mercenary squad. Sadly, the answer is a straight no.

As cool as it would be to see action figures of CIA Agent Dillon (Carl Weathers), heavy gunner and "sexual tyrannosaurus" Blaine (Jesse "The Body" Ventura), or even the serious Mac (Bill Duke) it won't happen for one very simple, yet expensive reason: NECA doesn't currently own likeness rights for the actors who portrayed the rest of the group.

While this doesn't rule out the possibility of NECA acquiring these rights sometime in the future, it is still unlikely to happen. The only reason we are getting Hawkins is because he was portrayed by Shane Black, an uncredited script doctor for the original film, combined with the fact that he is the writer and director of the next film, The Predator.

Thus, NECA is paying tribute to him much the same as they are doing with their SDCC-exclusive Benecio del Toro action figure. Still, let's hold out hope that we might be able to add some more movie-licensed Predator action figures to our collections at some point. While they're at it, we also need a Peter Keyes (Gary Busey) and Lt. Mike Harrigan (Danny Glover) as well. Make it happen, NECA! 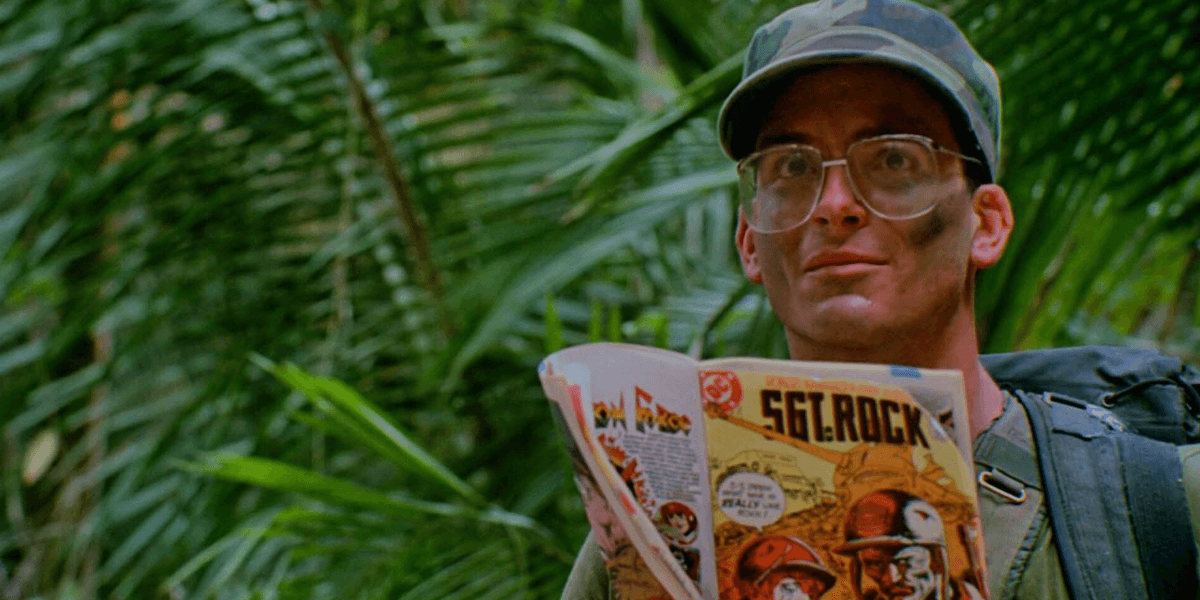 Predator’s Hawkins is Getting His Own Figure

NECA has exclusively revealed the new figure ahead of San Diego Comic-Con 2018.