The First Purge: Witness the Birth of an American Tradition

The prequel is hoping to continue in its predecessors’ footsteps. 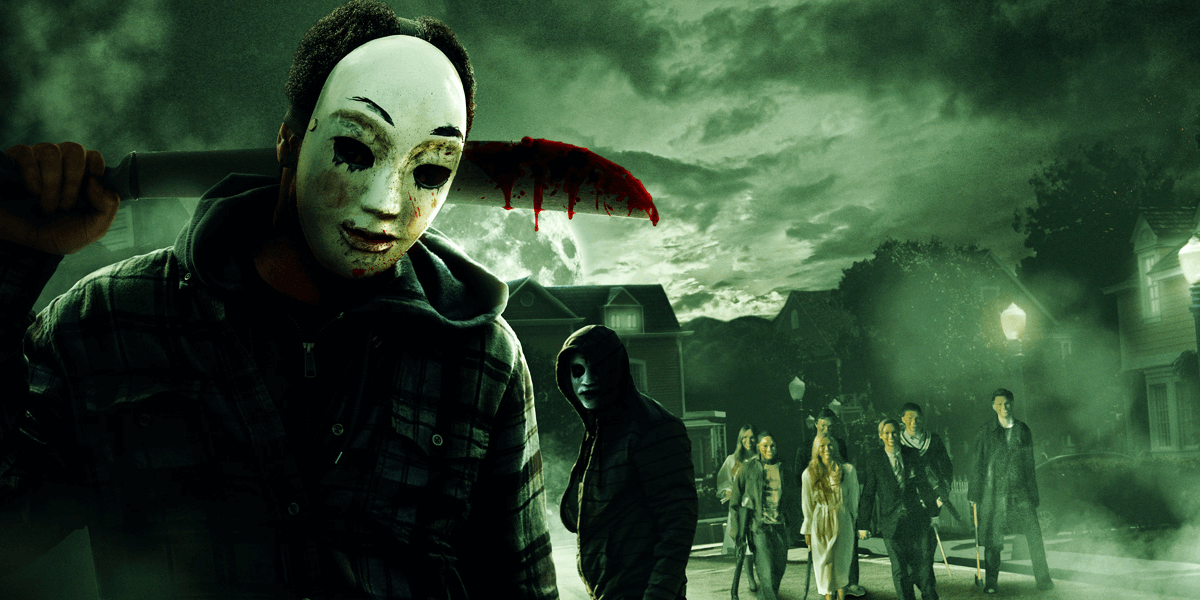 The unsettling storyline of The Purge, where all crime is legal for 12 hours, not only intrigued viewers but also frightened them during the summer of 2013. The film consisted of extreme violence, racial tensions, and the premise that the lower class deserved to be eliminated by the privileged.

Thanks to the purge, crime rate was at an all-time low and it was every citizen’s duty to participate in the yearly event. The story saw a family being held captive in their own home after they harbor a man that a group of purge-happy supporters were trying to kill. The movie would go on to gross over $89 million worldwide since its release. 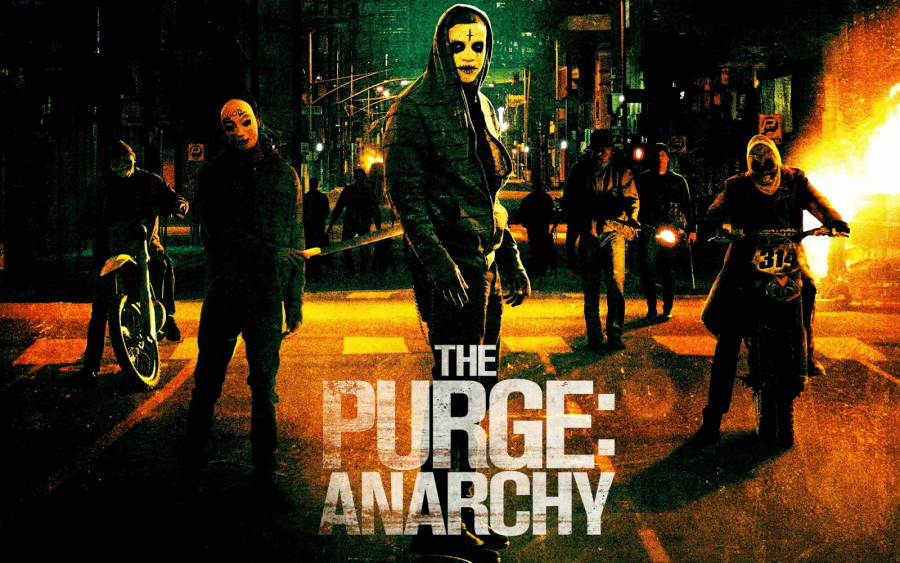 The following year, The Purge: Anarchy (2014) hit theaters, capitalizing on the success of the first movie. It would earn over $100 million worldwide. It too exploited the premise of all crimes being legal for that one fateful night. After a couple gets stranded on the street just before the commencement of the yearly purge, they team up with a group of individuals traveling through the city trying to survive until morning. The franchise had found a successful formula in connecting viewers to the movies. 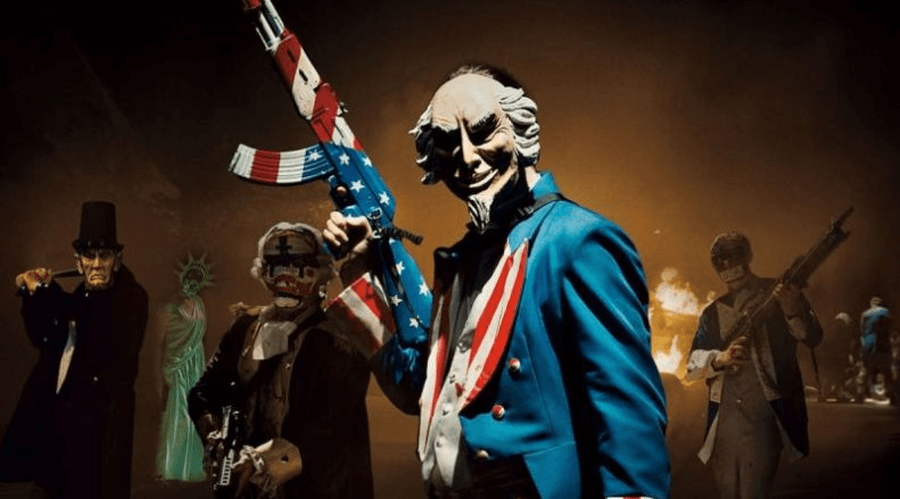 Writer and director James DeMonaco continued the series in 2016 with The Purge: Election Year. Some would have expected that by the third installment of the series, it would have run out of steam being based on the same concept every time. However, thanks to audiences’ morbid curiosity with the thought of having one night a year to do whatever they want, the movie still grossed over $118 million.

The Purge: Election Year is about two presidential candidates running for office, one being for the purge and one being against it. With the same violent intensity as the previous two, this was once again was a success for Blumhouse and DeMonaco. 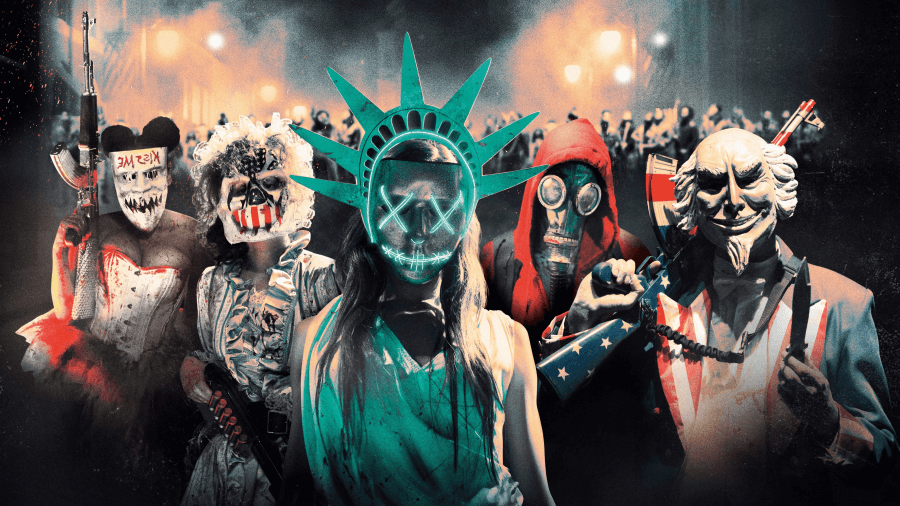 It’s now been 5 years since the first movie and we have a change in the director’s chair for the first time, with DeMonaco passing the reigns to Gerard McMurray. The film sets the stage as to how the nation-wide purge came to be. Once again, the movie features the privileged and the underprivileged pitted against each other, thanks to a government that believes the poor do not matter.

The New Founding Fathers of America, or NFFA for short, offers Staten Island occupants a monetary reward to participate in the purge experiment. When that fails, they send in mercenaries to "encourage" the residents to partake in the violence.

Whether or not The First Purge will be a success for the franchise, time will tell. Thanks to the franchise's appeal, a 10-episode series based on the movies is also coming to television this September.

All in all, the series begs the question, "If you could get away with a crime for one night a year, would you?" The First Purge, rated R for its trademark excessive violence and language, hit theaters on July 4th. Expect a full review for the new prequel soon. 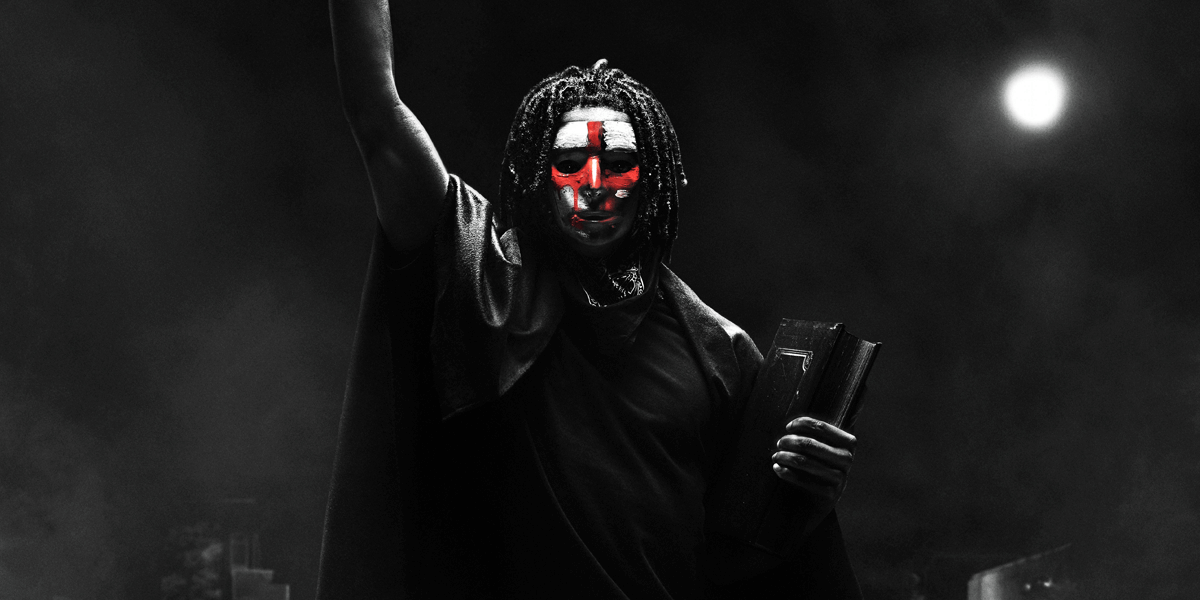 The NFFA attempts to justify government sanctioned extermination in an explicitly racist way. 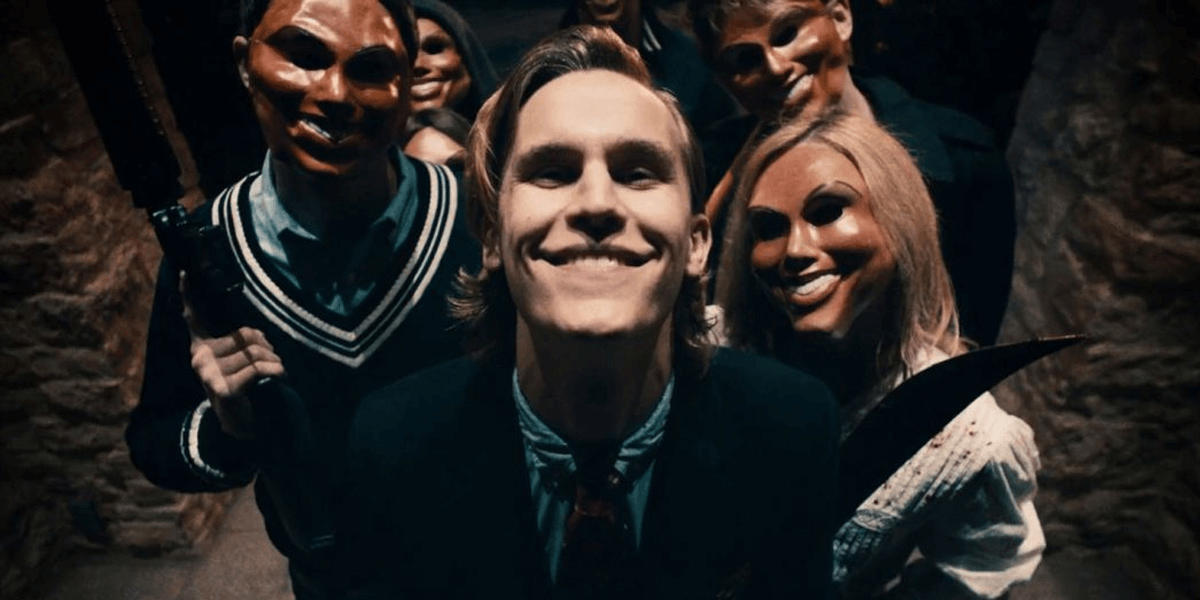 Witness the bloody origins of an American tradition.