Teach Grant and Jess Weixler Join the Cast of It: Chapter Two

The film's full cast is slowly beginning to take shape. 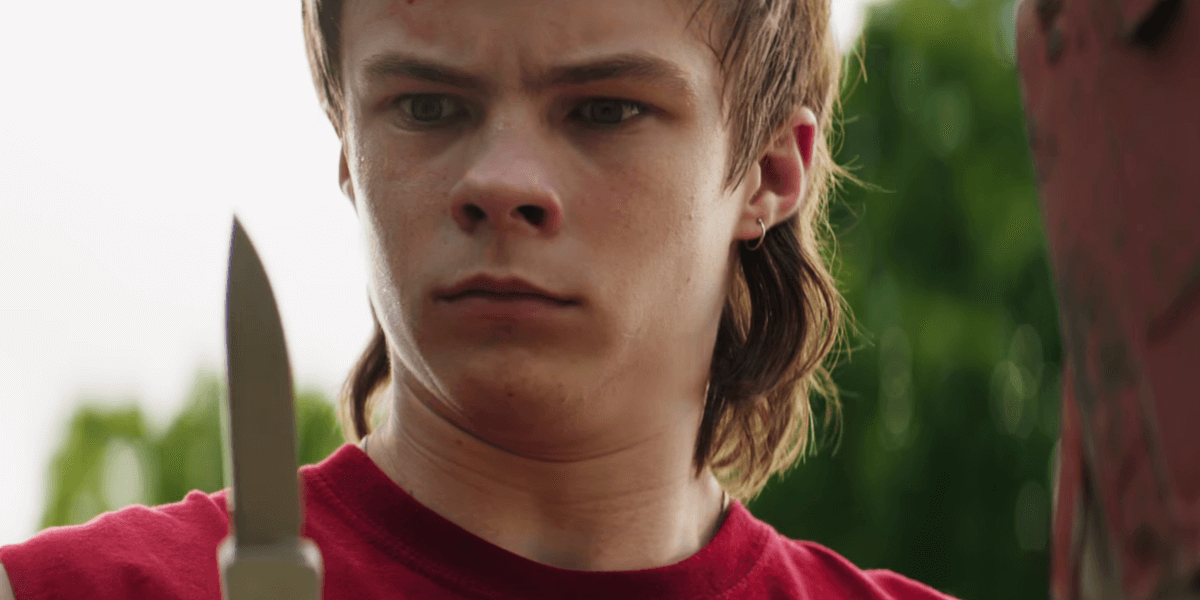 With filming set to begin next month, the production of It: Chapter Two continues to move along with these latest additions to the cast. Teach Grant and Jess Weixler have signed on to play roles in the upcoming sequel to last year's highly-successful film adaptation of Stephen King's It. The first film covered the childhood part of the story while the sequel brings the characters back to Derry nearly three decades later to finish what they started as kids.

Grant will be playing the adult version of bully Henry Bowers, whose tormenting ways were deeply connected to a troubled home life, culminating in him murdering his abusive father. On the other hand, Weixler will be playing a comparatively less dark role as Audra, an actress as well as the wife of Bill Denbrough. There was, of course, no childhood version of her character in the first film, but she does play a prominent role in the adult half of the story.