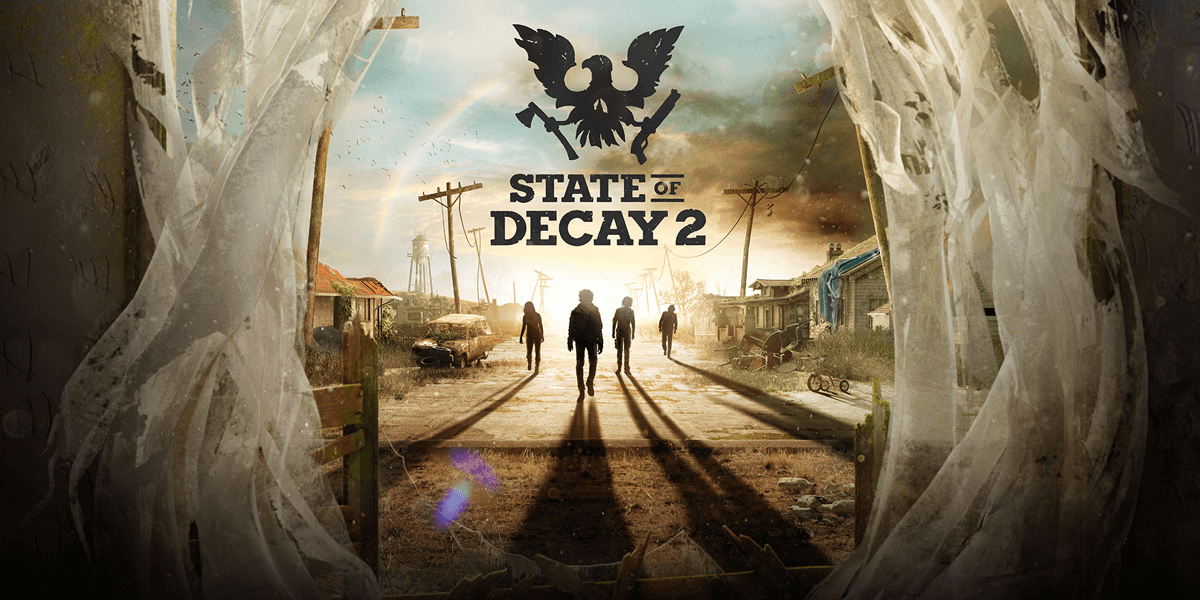 Image via Microsoft / CC BY

According to marketing and research firm The NPD Group, Microsoft won big with their exclusive zombie survival sequel, State of Decay 2. In fact, this title was the best-selling game in May, dethroning God of War, which released on April 20th, and is reported to have already sold twice as many copies as the first game in the series.

These sales numbers come in spite of some simultaneously serious and comical issues at launch, many of which are slowly being patched. Microsoft seems equally pleased with the game's success, especially since they announced at E3 just last week that they had acquired developer Undead Labs to bring them under the Microsoft banner.

While the exact sales figures for State of Decay 2 are not known at this time, Microsoft released a statement back on May 28th stating there were over 1 million players within the first 48 hours. The article goes on to elaborate that "throughout launch, there have been over six million combined hours of State of Decay 2 gameplay," while they also tracked "nearly 3.5M hours of gameplay across Mixer, Twitch, and YouTube Gaming from over 41,000 unique broadcasts." Those are some pretty impressive numbers.

Whether this success is due to returning fans of the original game or simply players wanting to play a co-operative zombie game with friends at a budget price point, it seems like the reach of State of Decay will only continue to grow. Have you tried out this latest Xbox and PC-exclusive zombie game from Microsoft? If so, have you been enjoying it? Share your thoughts with us in the comments or on social media. 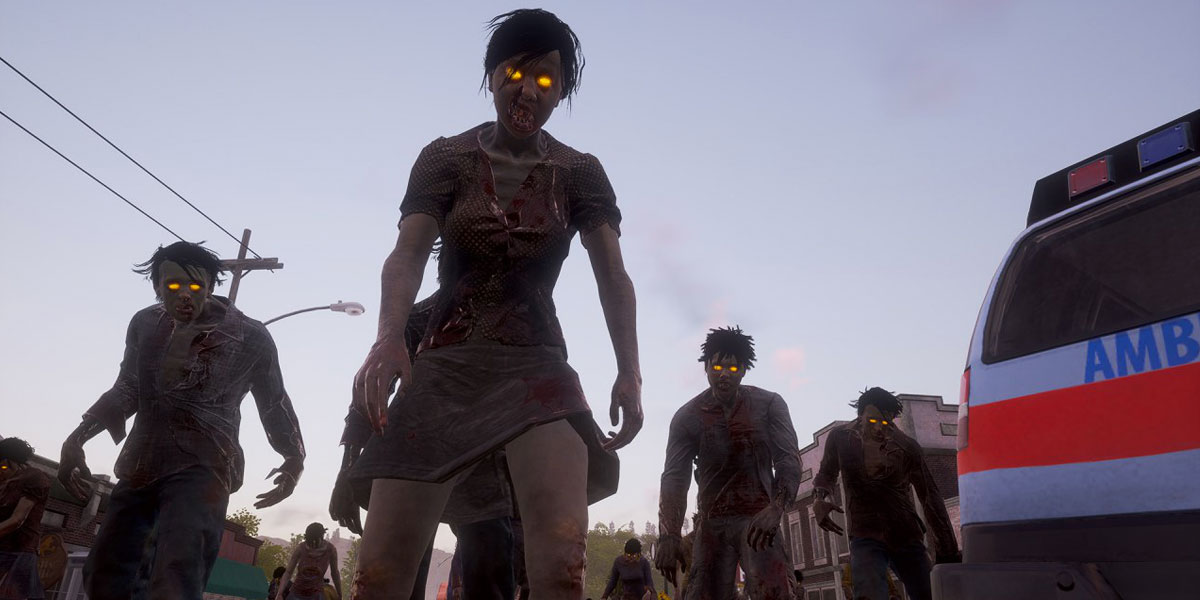 State of Decay 2 Shambling Its Way to Steam Next Year

Fans will be able to enjoy this title on their preferred PC gaming platform sometime in early 2020. 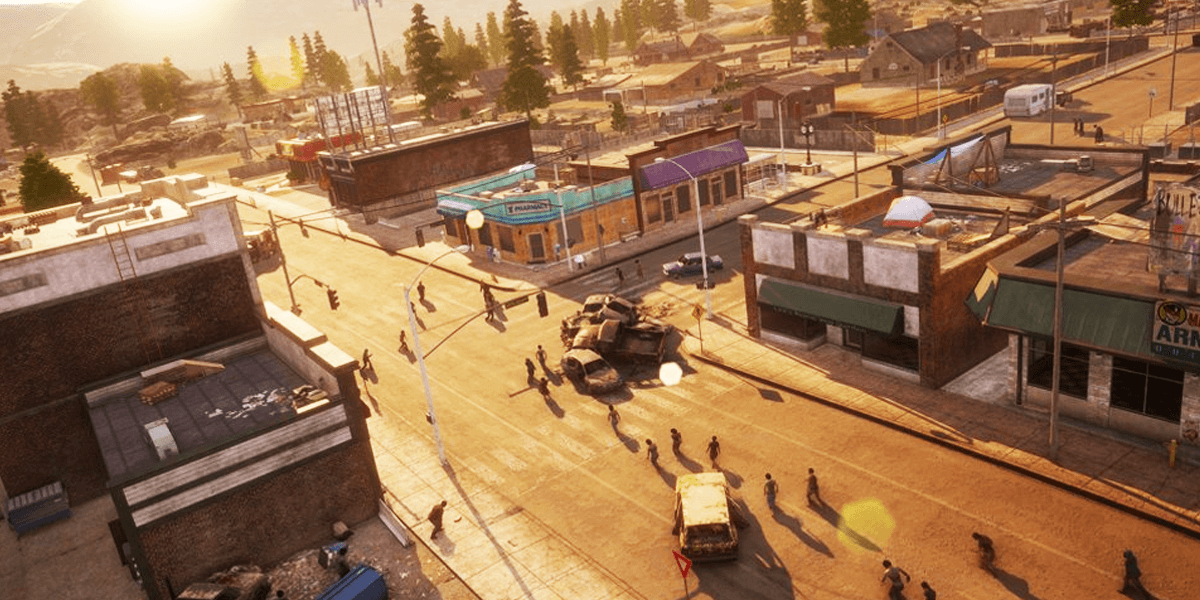 Survive Until Daybreak with State of Decay 2's Newest DLC

The stakes are higher in the game's latest content addition. 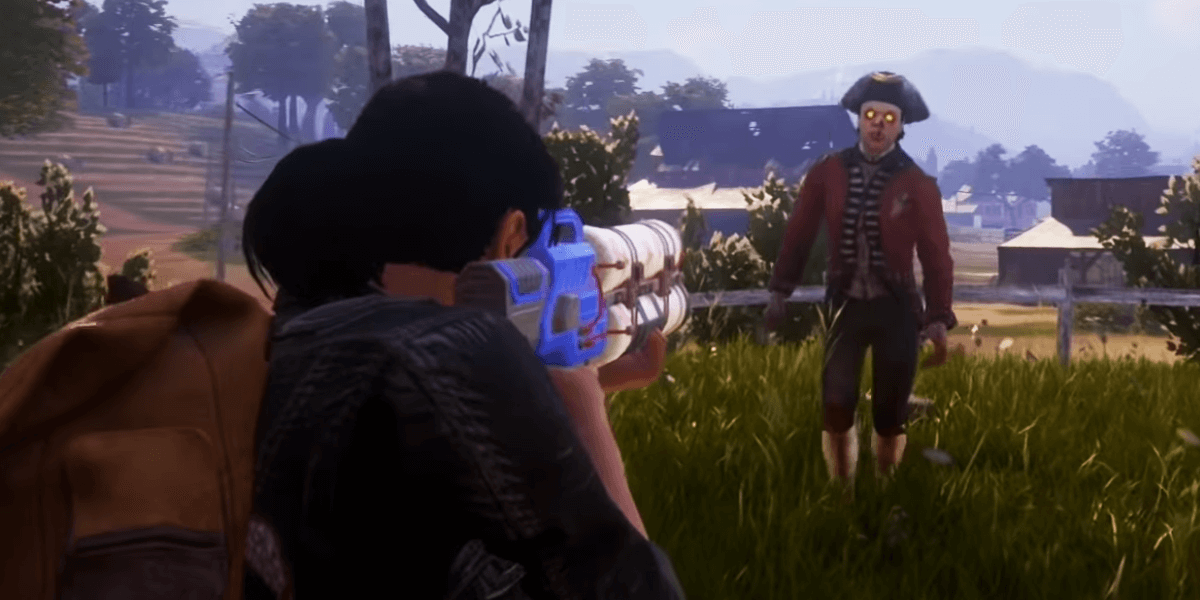 The Independence Pack comes alongside a massive update of free content.