Actor James McAvoy made the announcement that production has begun. 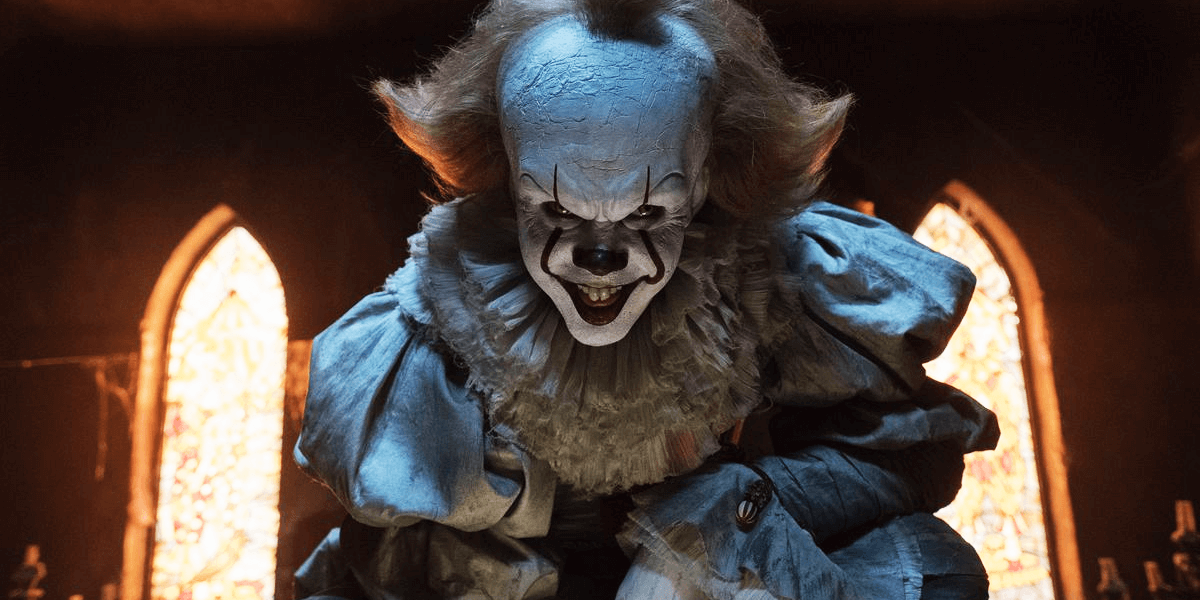 Update: As reported by Deadline, while It: Chapter Two has indeed begun production, the cameras will not actually be rolling until next month. There is still a lot going on with the production of the film and the cast preparing for their roles, but the filming itself has yet to take place. Additional casting details have also popped up, with the additions of Xavier Dolan and Will Beinbrink, who will play Adrian Mellon and Tom Rogan respectively.

Adrian, a Derry man who gets attacked and thrown off a bridge for being homosexual, was a character from the beginning of Stephen King's book who was left out of the first film. Naturally, he met Pennywise shortly thereafter, as did we all when reading the book. This casting confirms that we should get to witness this particular part of the story in It: Chapter Two. Tom, on the other hand, was Beverly's abusive partner in the book and original miniseries, adding an extra layer to the story given her character was also raised by an abusive father. It seems that this sequel is hitting all the right beats with these latest reports.

Original story: James McAvoy, of X-Men fame and our adult Bill Denbrough in It: Chapter Two, has confirmed in an Instagram post that production has begun on the sequel. Coming off the extremely successful and well-received first entry, fans are eager to gaze upon the Dead Lights one more time. Nothing else has been shown or revealed at this time, but it is good to know that filming has finally begun.

Alongside McAvoy in the sequel will be Jay Ryan as Ben, Bill Hader as Richie, Isaiah Mustafa as Mike, Jessica Chastain as Beverly, Andy Bean as Stanley, and, rounding out the Losers' Club, James Ransone as Eddie. With filming having begun, Chastain also thought it was a good time to show off adult Beverly's hairstyle and color in her own Instagram post. Check out the new look below.

With San Diego Comic-Con a month away, it is not out of the realm of possibility to see some kind of teaser for the sequel, but perhaps that is asking for a bit too much a bit too soon. Who else is excited to travel back to Derry in It: Chapter Two?