In the excitement of E3, with news on big-name games such as the Resident Evil 2 remake, The Last of Us: Part 2, and even Sekiro: Shadows Die Twice, sometimes it is easy for the smaller games and publishers to make their presence felt. As such, when looking back over E3, we noticed a pretty cool tactical shooter with some definitively-horror elements called GTFO from developer 10 Chambers. Some of the company's staff also worked on the ever-awesome Payday 2.

Although announced last year, this week's E3 convention is the first time we have seen this game in action. In GTFO four players must team up to complete various objectives while fighting off constant attacks by relentless aliens. You will have to work together from the very beginning to overcome the increasingly difficult situations thrown at the team.

One aspect of the game being toted is that GTFO doesn't hold players' hands. There are no objective markers or starting classes. Right from the get-go, players will have to coordinate on which weapons and special tools they will pick to avoid double-dipping on the same items and handicapping themselves as a result.

A popular example given by the developers in interviews was that while other games might just have players find and use a key to open an area, GTFO will force you to type a specific command into the door console to open it, which means teammates really have to watch your back. The best part is that no level ever plays the same way twice. Everything from ammo drops to enemy encounters is randomized through the use of the Expedition Director system.

Is GTFO the answer for fans seeking a new game in the vein of Left 4 Dead? What are your thoughts on the official gameplay preview above? Stay tuned for all of the latest horror gaming news here on Dead Entertainment. 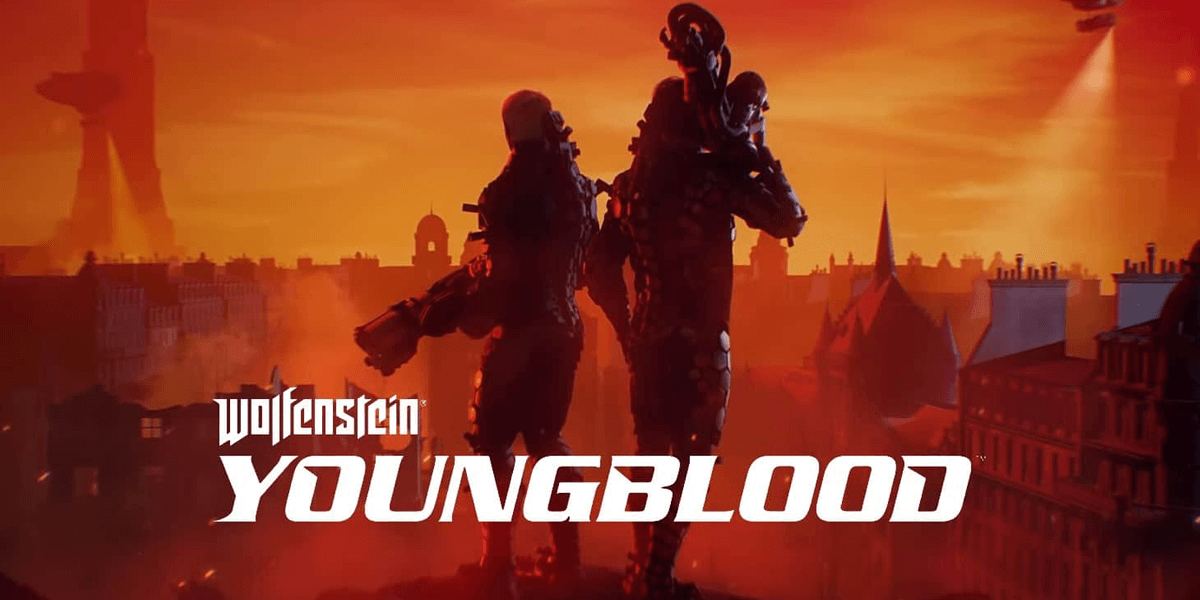 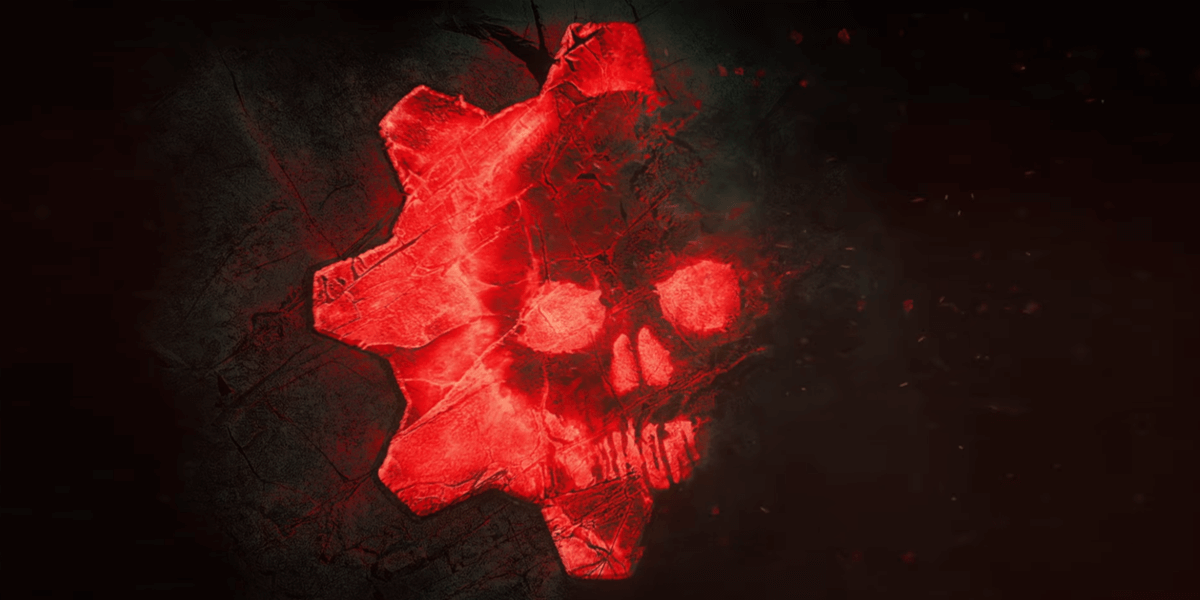 Gears 5 takes the fight to the Locusts. 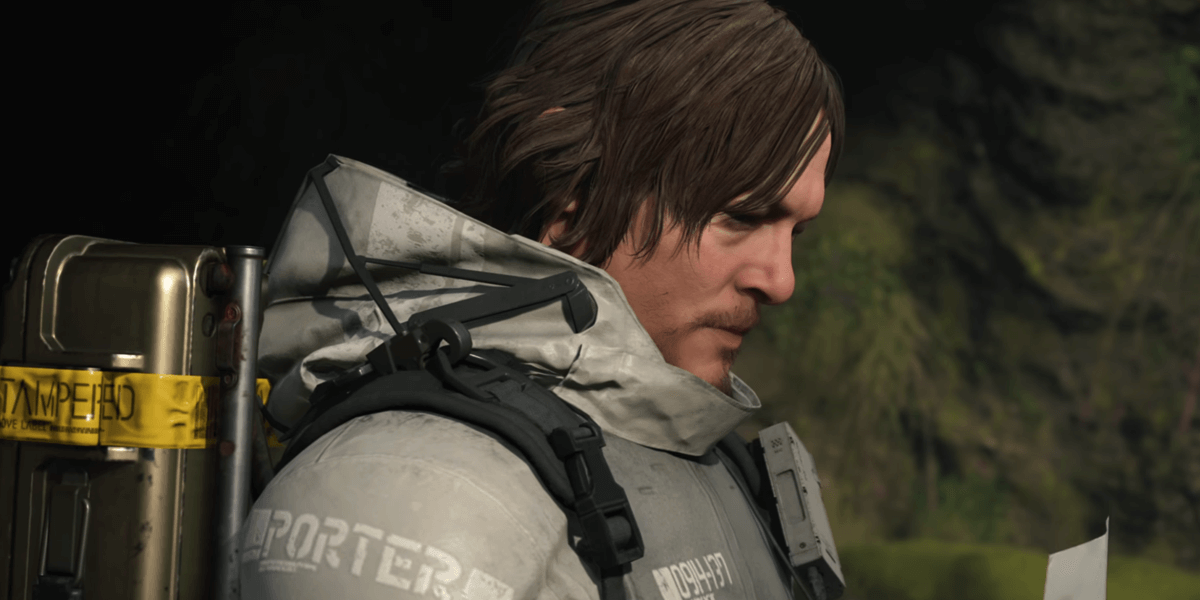 Hideo Kojima delivers, just like the likeness of Norman Reedus.