The Predator's Second Trailer is Not Disappointing

Here’s the trailer you’ve been waiting for.

The second trailer for 20th Century Fox’s The Predator was released this past Friday. Last month, we reported on being disappointed with the first trailer and this time around the marketing team really flexed the muscles of this film's potential. Have a look above and decide for yourself.

This latest trailer seems to focus heavily on Quinn McKenna’s character, played by Boyd Holbrook (Logan). We learn that Quinn is a sniper who arrives at what looks like a crash site, presumably where the Predator ship lands, and makes first contact with a Predator there. After somehow surviving, he’s taken in for questioning. We also get to see more of the Predator featured in the film, along with a brand-new Predator that appears to be twice the size of the former.

This writer speculates this could be some type of hybrid grown in a lab from Predator DNA, which would connect the laboratory elements seen in both trailers thus far. This hybrid could have been unleashed as a last resort to stop the Predator. This is reasonable to conclude since the events of Predator 2 are considered canon, where Peter Keyes had lead a taskforce to capture a live Predator for military purposes.

While he was unsuccessful in doing so, which ultimately lead to the death of him and his entire team, there should be no doubt plenty of evidence was left behind from that film's events. Seeing as how this film takes place in present day, there was likely to have been much research and innovation surrounding the military’s interest in the Predator species and their technology over time. Adding to this speculation is the fact that the son of Keyes is also featured in The Predator, who likely continued the work of his father in honor of his legacy.

The Predator is set for a September 14th release and will also be coming out in 3D. While the film wasn’t originally intended to be in the format, it was later converted to 3D in post-production. The film is directed by Shane Black (Iron Man 3), who is no stranger to the series as fans might know him for playing Hawkins in the first film. 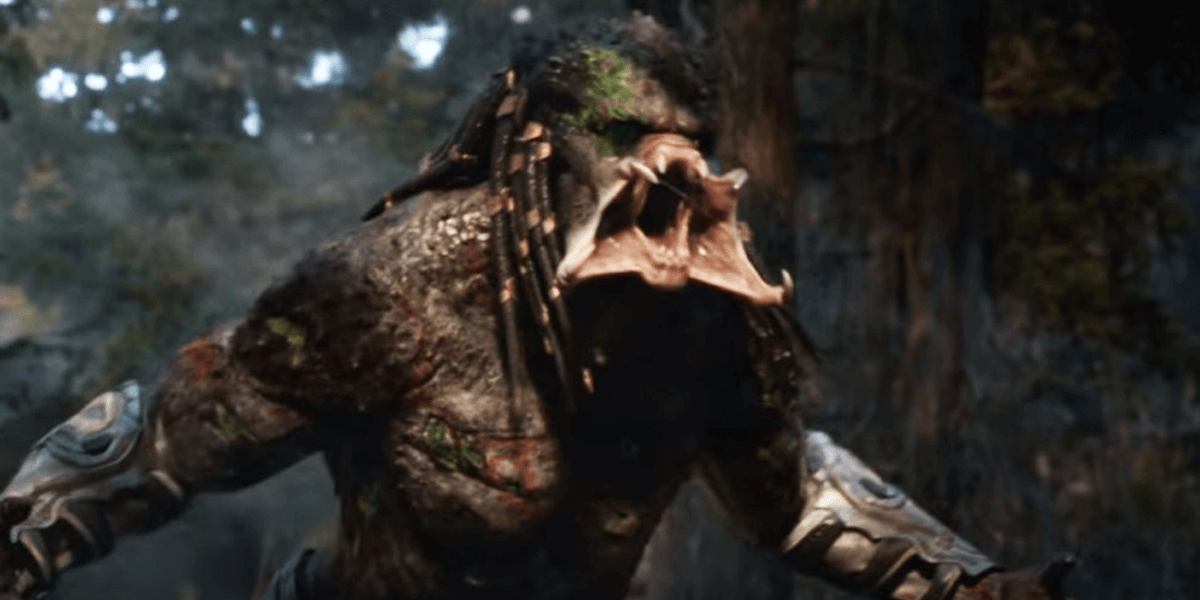 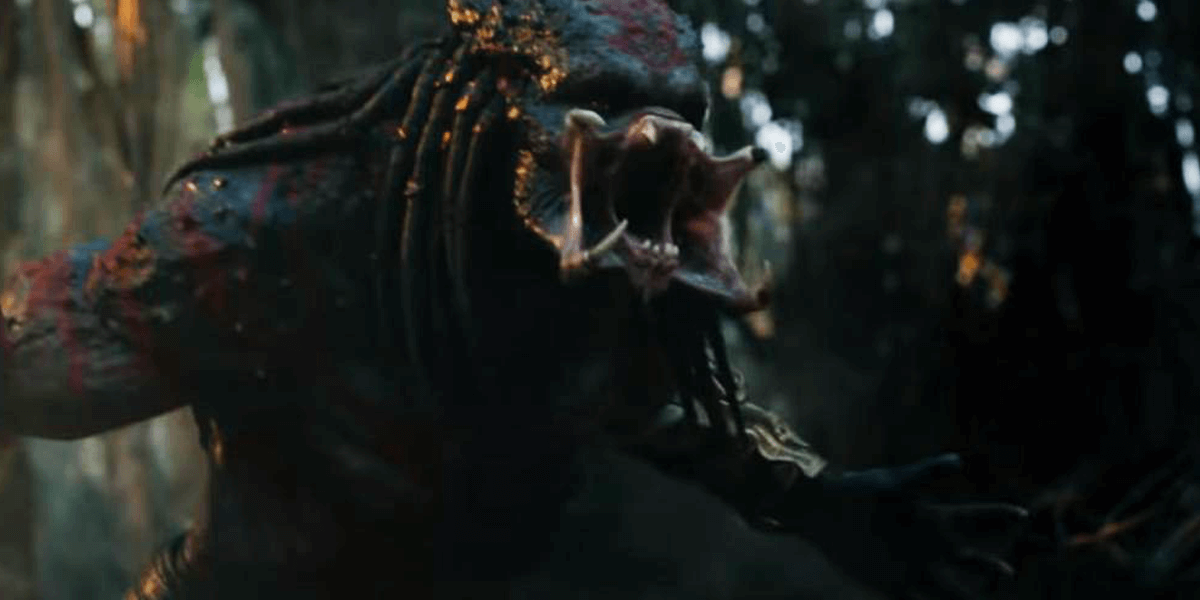 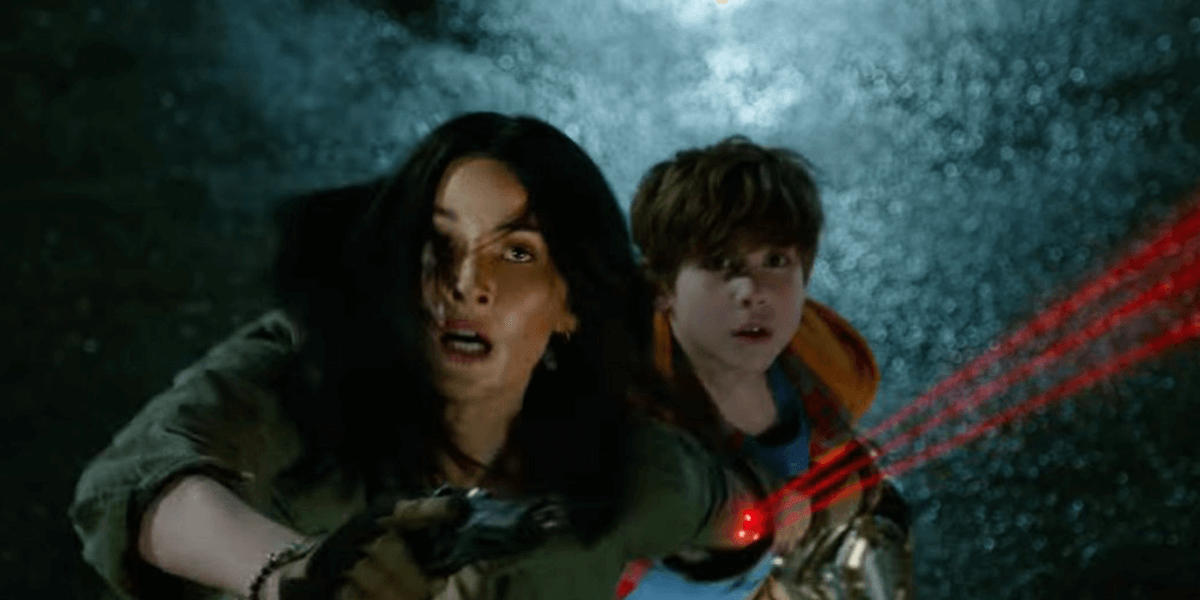