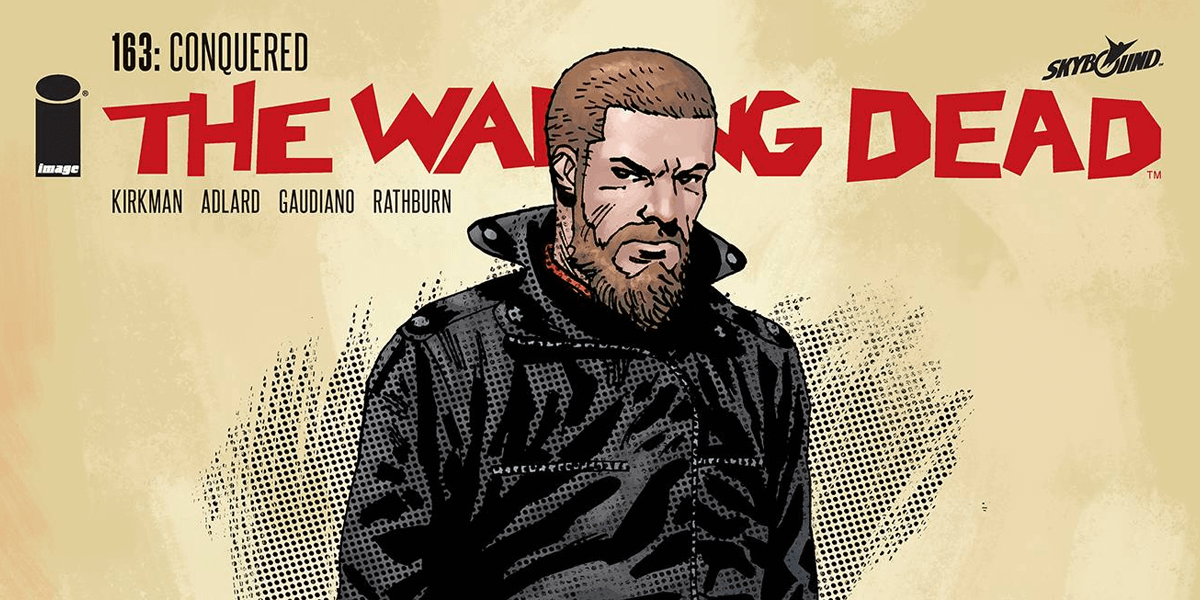 Image via Skybound Entertainment / CC BY

San Diego Comic Con is right around the corner and, as such, numerous companies are beginning to announce the con-exclusive collectibles that they will be bringing for sale at their booths. Skybound Entertainment, Robert Kirkman's company responsible for all things based on The Walking Dead comic series, has its own special offering for SDCC attendees: The Rick Grimes 15th Anniversary Box Set.

The set will contain four 5" action figures by McFarlane toys featuring the evolution of Rick from his days as a Sheriff in the early apocalypse to the middle of the popular "All Out War" story line, and finally starting over with "A New Beginning." However, a 4th figure will also be included in the box set, a brand-new Rick dressed as Negan from the issue 163 alternative cover by Charlie Adlard.

In celebration of The Walking Dead’s 15th anniversary, Skybound and McFarlane Toys are bringing out a limited edition box set highlighting the evolution of Rick Grimes.

This limited edition action figure box set features four versions of Rick Grimes. Starting with a brand new sculpt of Sheriff Rick Grimes, a repainted version of the All Out War Rick featuring a 15th anniversary shirt, a repaint of the A New Beginnings Rick from the issue 149 cover, and a brand new sculpt of “Negan” Rick from Charlie Adlard’s variant cover for issue 163.

These limited edition sets will have color and a bloody variant editions.

The set will retail for $100 and be debut at our Skybound Booth at San Diego Comic Con 2018 in July. 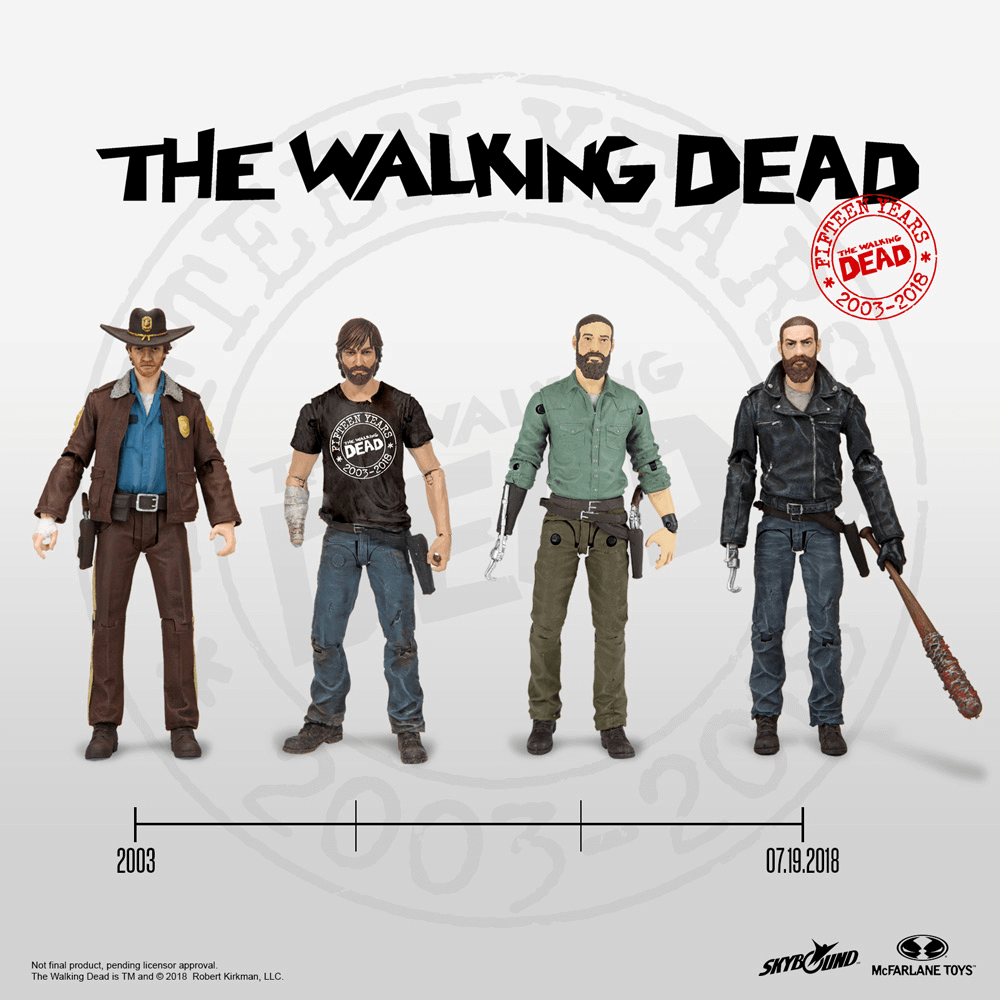 Luckily for collectors, Skybound usually has an abundance of their SDCC figures and makes them available for sale online afterwards. Even though I personally stopped seriously collecting The Walking Dead figures following the switch of the TV show line to the 7" size, that "Rick as Negan" figure is something I've just got to have for my shelf.

Will you be grabbing yourself this box set? Which of the four action figures excites you the most? Let us know in the comments. 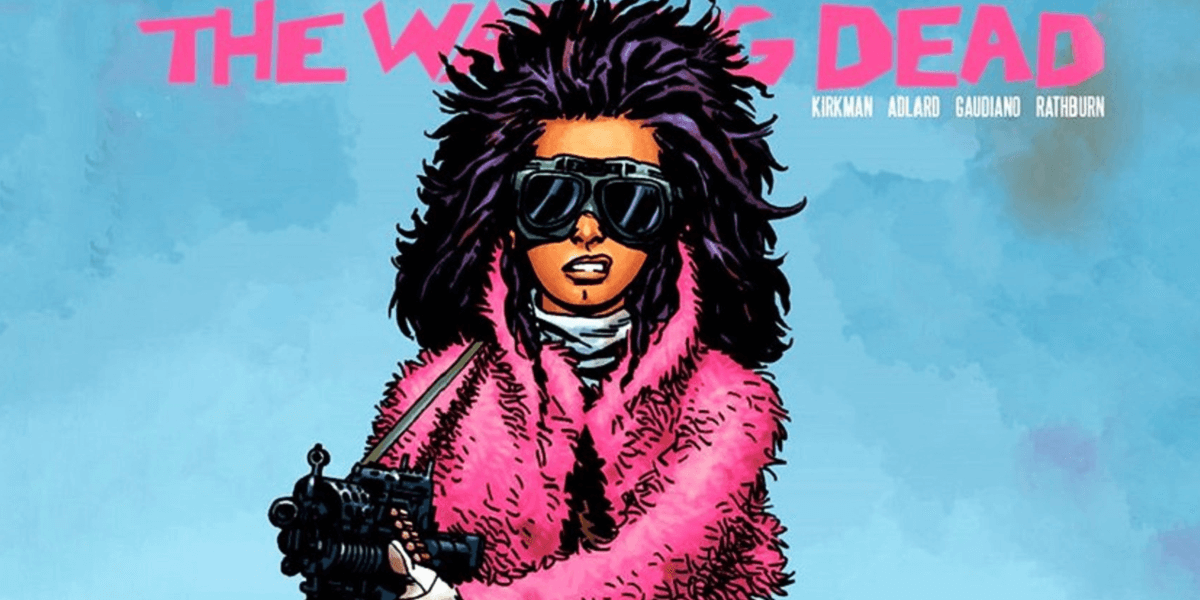 Princess is the Latest Walking Dead Figure from NYCC

This princess ain't no damsel in distress.