The spin-off series delivered viewers a shocker with the surprise death. 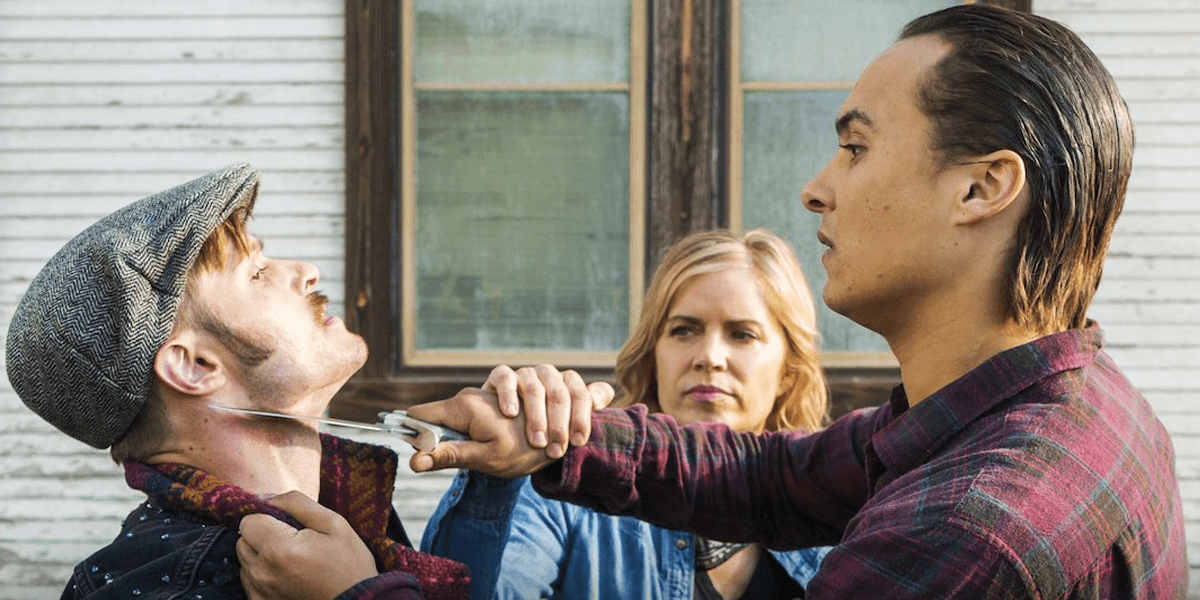 Well, that was unexpected! Spoilers follow. This past episode, Fear the Walking Dead delivered quite a shock as it revealed the final fate of Nick Clark. There are no tricks or cliffhangers here: Frank Dillane will be leaving the show. According to reports, the decision to move on from the series was the actor's own as opposed to a creative decision by the showrunners.

The new season of the series has been a big change from the previous ones, but this was not a change we saw coming. Fans have a lot of questions about this sudden exit from the series and Dillane fortunately spoke with EW to answer some of those burning questions. According to the actor, a number of factors went into his decision to depart the series, among them being homesick for Europe.

When asked if he was looking for a new challenge in his career, Dillane couldn't help but to agree. "Exactly," he said. "That was very much it as well. I had been playing Nick for four years and I was ready to play some different characters." You won't hear him complaining about his death scene either, which he describes as beautiful. "I really loved the ending," he continued. "I thought the character Charlie was great and a lovely death scene. I was very happy with it."

Although Nick is dead in the present, this was not his final episode due to the two timelines currently playing out. It was an interesting decision for us to know his fate now before the rest of the story plays out. Over the past 3 seasons, Dillane's character has changed quite a bit, but the actor can't help but to rank the first season as his favorite for Nick.

The interview concluded with a look at what it was like to say goodbye after these past few years. Dillane summed it up well.

Although we know the fate of Nick, there is still more story to be told. We certainly will be watching Fear the Walking Dead to watch it all unfold, considering how well this season kicked off. How about you?