Paradise Lost? Found it! The Return of Leslie Vernon Appears to be Imminent

News
Movies
Behind the Mask: The Rise of Leslie Vernon
Before the Mask 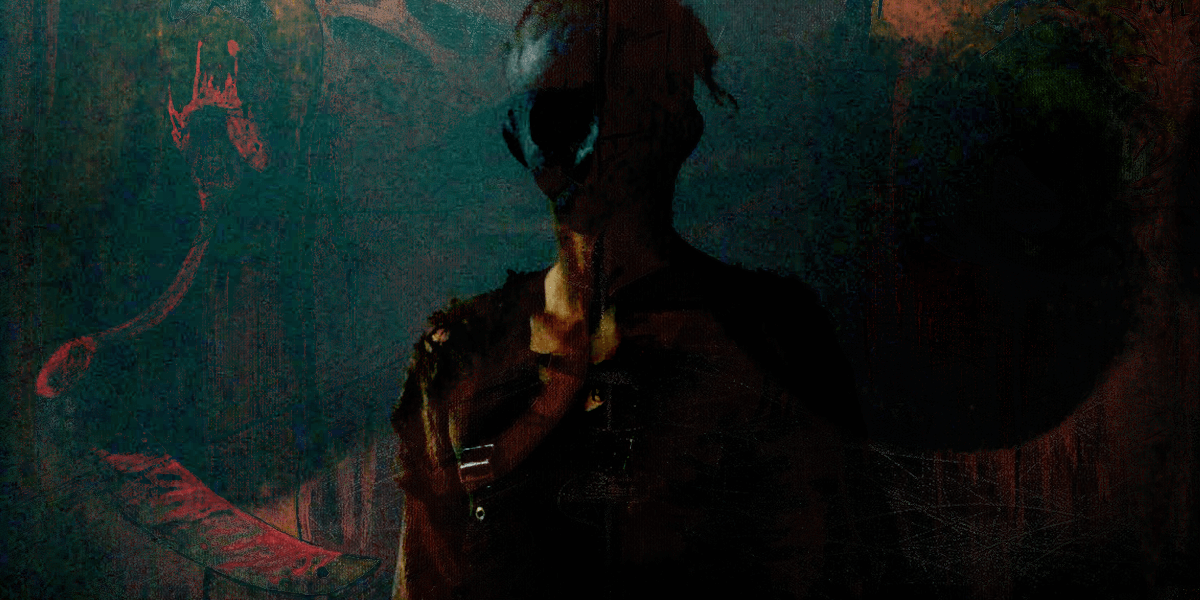 Fans of Scott Glosserman’s 2006 cult-slasher-hit Behind the Mask: The Rise of Leslie Vernon have (im)patiently waited well over a decade for their new favorite horror icon to once more have the opportunity to slay on the silver screen. During this time, a sequel screenplay titled Before the Mask: The Return of Leslie Vernon was penned by original co-writer David J. Stieve, and nearly everyone involved with the first film (those who survived Vernon’s wrath, that is) were on board to make their return.

The only roadblock standing in their way was financing the follow-up film. At the time, major studios were very lukewarm on investing in anything that didn’t fall under the remake category or Americanizing popular Japanese ghost films and bringing them to audiences here in the states. To complicate things further, Behind the Mask was damned to the often-dreaded straight-to-DVD release; which usually spelled-out certain death for a film of this nature and any future the title might have had.

Despite this, Glosserman and Co. pressed forward with their own strategy to breathe life back into the lungs of Leslie Vernon by testing the waters of the relatively new-to-2012 concept of crowdfunding through a website that was still in its infancy: Kickstarter. Unfortunately for this project, timing and awareness just weren't on their side and they failed to meet their financing goal a month after launching their campaign.

Since then, the sequel’s pulse has occasionally shown signs of life, keeping the hope alive that one day fans might see the film finally realized. Recently, the original film has been given the Scream Factory treatment for home video release and the sequel’s screenplay was adapted into a popular comic book series which has satiated rabid fans for the time being and sparked a renewed interest in the franchise.

This sentiment was further reinforced a few days ago when the official Facebook page for B4TM posted the following photo/caption:

While this photo is the absolute definition of a tease, it also represents a new beginning for this sequel’s continued journey and reignites hope for the Leslie Vernon loyal whom have been anticipating this news for years.

With things seemingly and finally back on track for B4TM, here’s what you can expect from the sequel:

Before the Mask: The Return of Leslie Vernon will be directed by Scott Glosserman from a screenplay written by David J. Stieve. The film will see stars Nathan Baesel and Angela Goethals reprise their roles as Leslie Vernon and Taylor Gentry. Also rumored to be returning to the cast is Kane Hodder, Kate Miner, Bridgett Newton, Ben Pace, and Britain Spellings.

More news on the sequel as it develops. 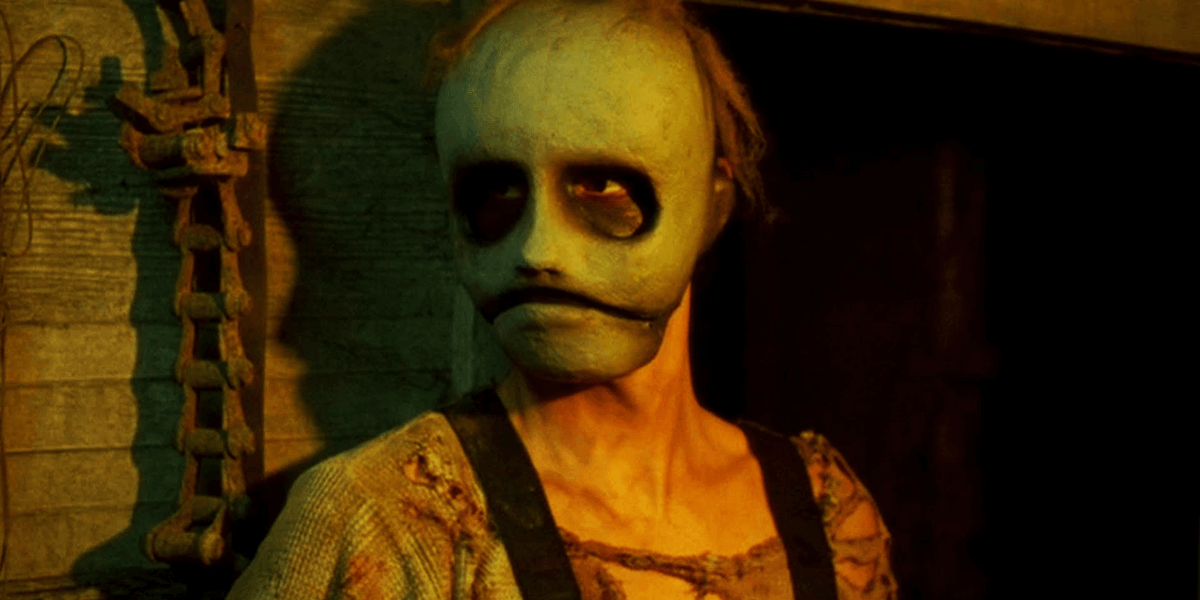 Fright-Rags Delivers in April with Slashers and Ass-Kickers

The latest offerings from the merchandiser includes goodies for Behind the Mask: The Rise of Leslie Vernon and Big Trouble in Little China.

The wait is nearly over for fans of Scott Glosserman’s cult-slasher hit!