That Time Star Wars Turned Into a Horror Movie

A look at a particular scene from Rogue One: A Star Wars Story. 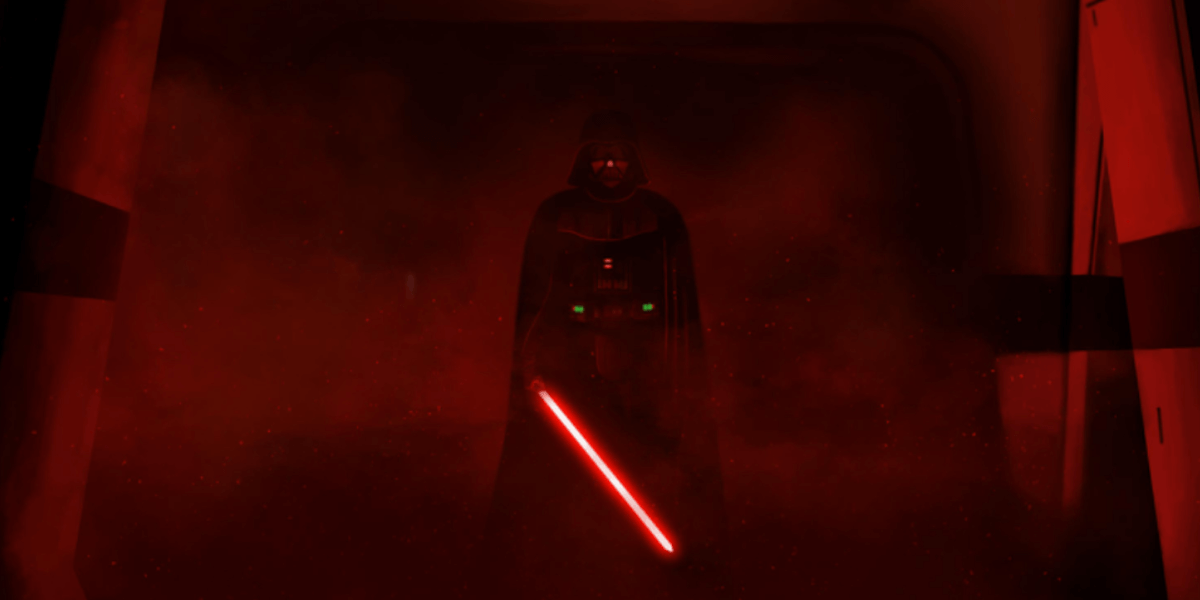 The latest Star Wars movie, Episode VIII: The Last Jedi, is finally here. Early feedback has been extremely positive, with many people already calling it the best Star Wars movie since A New Hope. While that may be a bit of a stretch, I know I am personally excited to see it very soon. Obviously the Star Wars franchise is not within the horror genre. I still wanted to take a moment to remind everyone of that time that, for a brief moment, Star Wars turned into a horrifying slasher film during last year's Rogue One: A Star Wars Story.

Let me set the scene for you. It's almost the end of the film. Jyn Erso and her Rebel crew have secured the plans for the Death Star at the cost of their own lives. They have managed to send it off-planet to their awaiting allies and now it's time for the Rebels to retreat. Loading it onto a data disc, Resistance soldiers quickly rush to escape the impending Imperial counterattack on their damaged command ship. As they prepare to enter a smaller escape ship, the door becomes jammed. Try as they might, they are unable to force it open. Suddenly, the lights go out and the room is shrouded in darkness. Only the flash of the red emergency lights illuminates the rooms as the Rebel soldiers slowly inch forward into the darkness. The fear on their faces is visible as they hear the sound of their own doom - the trademark breathing of Darth Vader.

The Lord of the Sith activates his lightsaber and his dark silhouette emerges out of thin air. The killer has arrived. What follows next is thirty seconds of pure carnage as Vader moves down the hallway slaughtering all of the Rebel soldiers. He forces slams soldiers into the walls and ceilings, chokes them to death, reflects laser blasts back, and cuts them down with his lightsaber. There are no survivors. The final Rebel has just enough time to pass the data off through a crack in the door to his escaping allies as he impaled straight through his chest by the Sith's lightsaber. Vader then rips the door open and continues his pursuit, killing even more helpless victims in his pursuit for the stolen Death Star plans. The soldier with the data barely escapes onto the escape spaceship, narrowly evading Vader's wraith himself.

The entire scene isn't very long but the impact is breathtaking. It was the most memorable scene in the entire movie, one that my friends and I gushed about after leaving the theatre for days. The atmosphere of the event borrows from classic horror tropes, while the brutality of it seems inspired by slasher films like Friday the 13th. For a brief moment, I forgot I was watching a Star Wars film at all. It felt like I was watching a deleted scene from Jason X. Rogue One overall had a much darker tone versus previous films in the series, but this final Vader scene took things to a whole new level of doom and despair. It also did something that I no longer thought was possible after the prequel trilogy: it actually made Vader intimidating again.

Star Wars: Episode VIII - The Last Jedi is out today. Maybe we'll get another dark surprise like we did last year? We'll be sure to let you know here at Dead Entertainment. 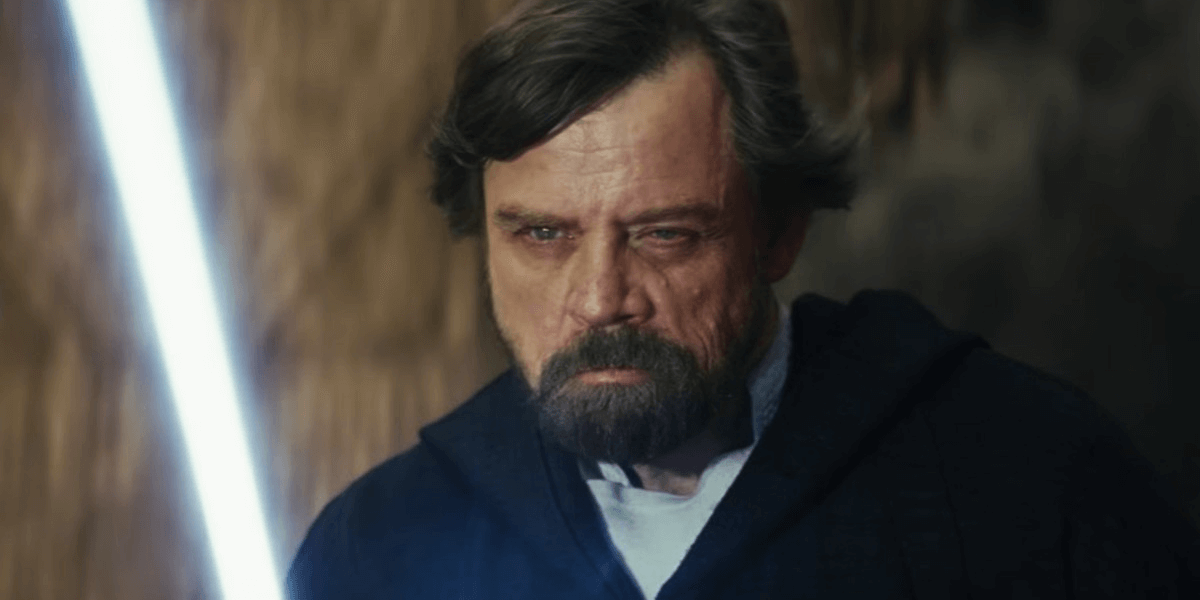 Luke Skywalker himself says he wants to see a more frightening kind of Force Ghost in Star Wars. 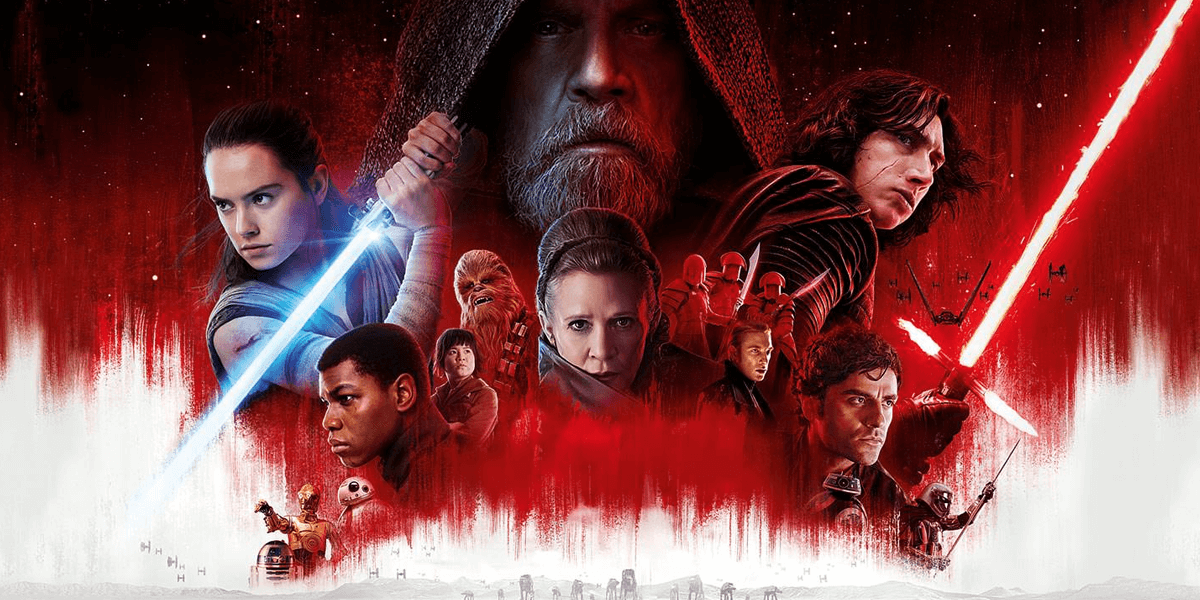 The Last Jedi Raises the Bar

We take a short break from horror to watch Star Wars.