An analysis of Jon Lajoie's love letter to the slasher film genre via his musical project Wolfie's Just Fine.

Dead Beats is a series that seeks to showcase musical artists whose works are inspired by or have gone on to inspire the horror genre.

First things first: What the hell is Wolfie's Just Fine? It is the indie/folk rock project of Jon Lajoie. It's also a clever reference to a line from Terminator 2: Judgement Day. Lajoie is a Canadian comedian and actor known for his joke albums and acting gigs. His most high-profile appearence has been as Taco MacArthur on FX's The League. While Lajoie's previous musical efforts have been for comedic effect with tunes such as "Show Me Your Genitals," "A New Beginning" is a much more serious song off his debut album, I Remembered, but Then I Forgot. With this song Lajoie has crafted a love letter to the slasher film genre, paying particular tribute to Friday the 13th. Below are the lyrics.

Although the lyrics are fairly straightforward, there are a few points worth touching on. The song tells the story of a boy Lajoie going with his brother to a friend's house. Once there they began to watch Friday the 13th Part V: A New Beginning (hence the title of the song). The movie scene he describes is that of Tina and Eddie sneaking away to have sex in the woods. Looking back, Lajoie remembers how the actress playing Tina (Debi Sue Voorhees - it's a total conicidence, but yes, this is her real name) was much older than him. As time has passed, the character of Tina has remained ageless, while Lajoie has surpassed her into adulthood. As the couple begins to fool around, the young Lajoie is "disgusted yet oddly excited" getting his first look into sexuality. This is an experience many of us can relate to, especially when our first glimpse into adulthood comes from a horror movie.

The next verses that describe the actual murders matter the least to me. Sure, the gore in slasher films is certainly entertaining but I found more resonance with his description of everyone yelling at the screen trying to save Eddie. This is a common occurence when watching horror movies and most fans have done it at least once in their life. One thing I found amusing was Lajoie's spoken word "it was Jason" that can be heard faintly in the background right before the chorus. It was actually NOT Jason in Part V, but instead local ambulance driver Roy Burns. The final lines are my favorite as they can be interpreted in two ways. Taken literally, Lajoie is saying he fell in love with the actress that played Tina, due to the fact that she became his first crush. However, I think the deeper meaning is that he fell in love with the horror genre, particularly Friday the 13th.

The music video for "A New Beginning" is the icing on the cake. It does an amazing job of generating a sense of nostalgia. I love all of the little details that are a throwback to the 1980s and early 1990s, from the original Nintendo to the Macho Man Randy Savage action figure. The reenactment of the scene from Friday Part V is very well done and was immedietly recognizable. The portrayal of "Jason" is also amusing, especially as he chases the young Lajoie first within the film and then in real life. Frightened, he runs home, jumps in his bed, and pulls up the covers. This stops Jason from delivering the killing blow, yet he remains beside the bed. This scene, along with the the line "I fell in love as he murdered you" implies the impact that Friday had on Lajoie will never fade.

While Wolfie's Just Fine might not be everyone's cup of tea musically, one can at least appreciate the level of dedication Jon Lajoie has for Friday the 13th. 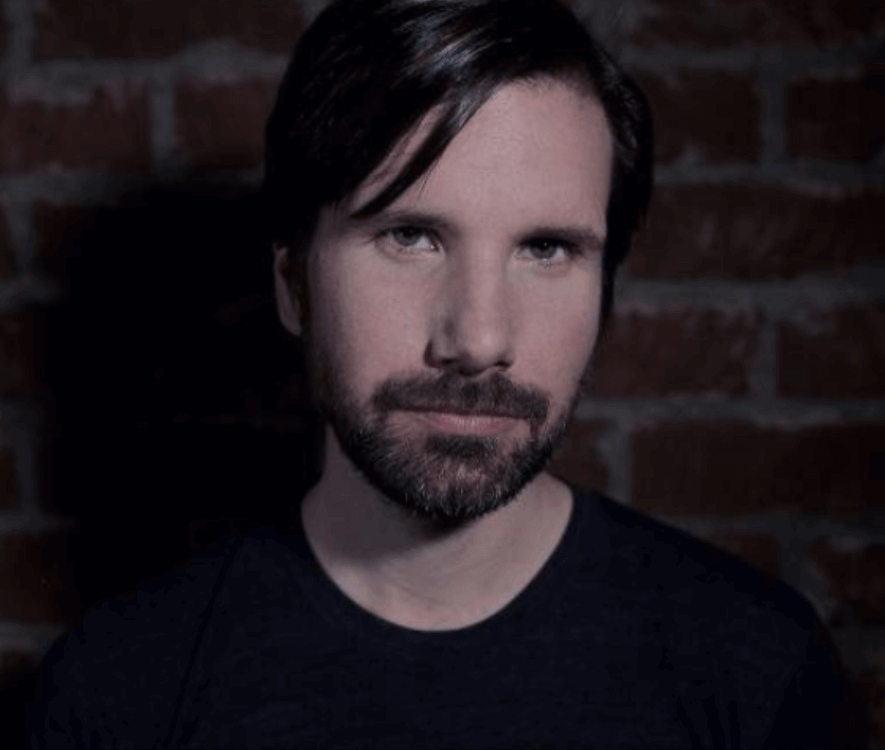