Nobody could find even a single buyer for any of these five items, forcing these obsessive hoarders to take matters into their own hands. 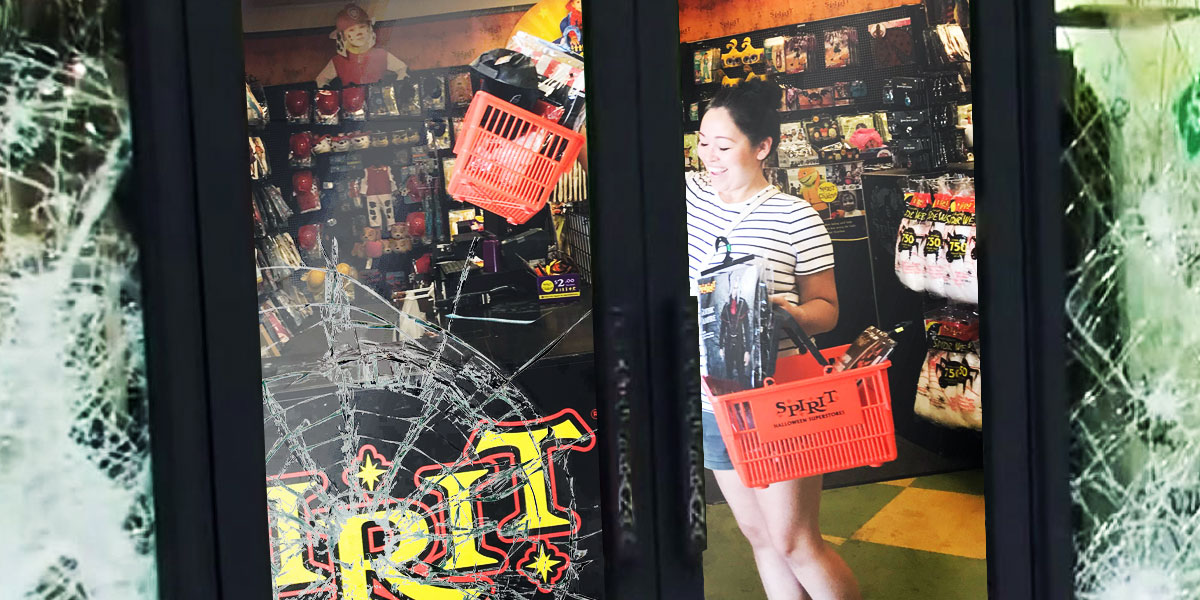 While civil disorder has taken U.S. cities by storm this week, opportunistic horror collectors have had other ideas. Amidst the looting and carnage is a group of remorseless hoarders who have been struggling to rid themselves of unwanted past purchases, none of which have even a single interested buyer lined up. Instead, these irresponsible pack rats have opted to join local looters and put some of this junk back, all in the name of making room for more collectibles. Here are five of the worst items in question. 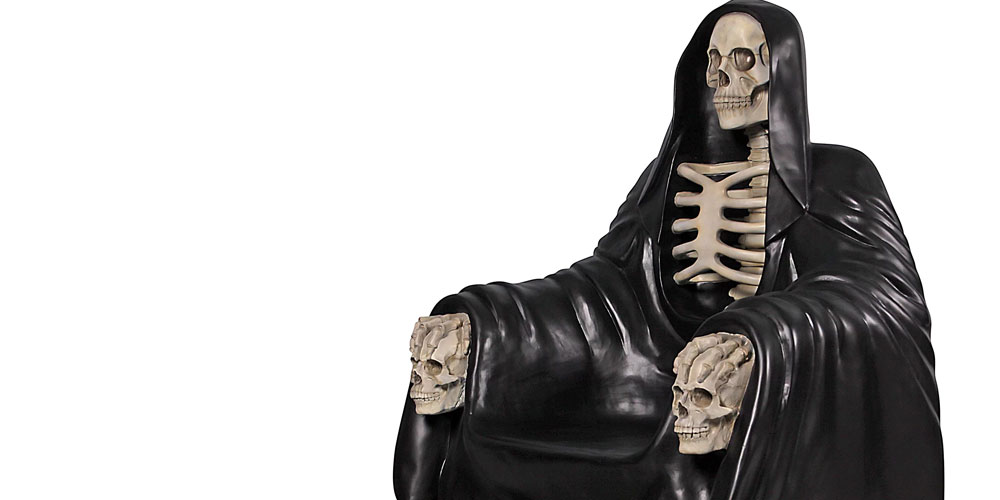 On a regular shopping day, this extremely uncomfortable chair would cost you a whopping $1,367. Given its size and weight, it's surprising that anybody purchased this item to begin with. Also considering the horror collector who owned this likely developed severe back pain, it's a wonder this item found its way back to where it was purchased at all. It looks like this ridiculous armchair is still available for a reduced price after it was damaged in all the recent chaos. 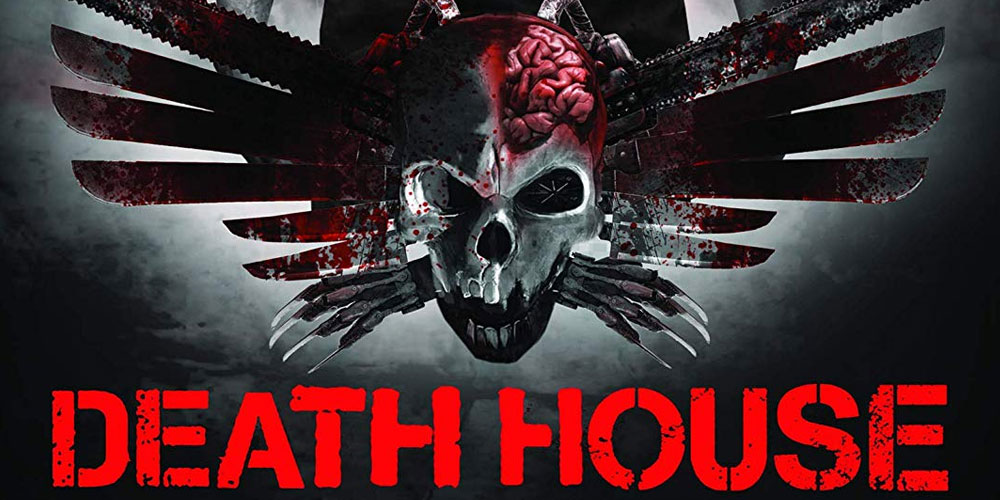 Harrison Smith’s Death House was probably one of the worst horror films of the past decade, and not even Kane Hodder of Friday the 13th fame could save this dumpster fire of a movie. Not only were two copies of this Blu-ray returned to the store, they were found in a men's room toilet and excreted upon. An unfortunate development, but at least two copies of this dreadful cinematic effort are now destroyed and can't hurt anybody ever again. 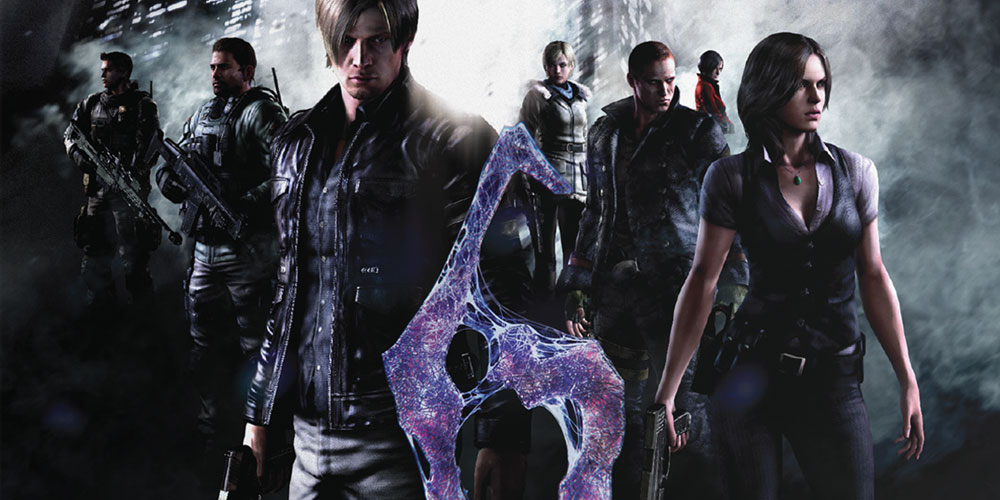 Capcom’s sixth entry in the iconic survival horror franchise is widely considered the worst in the series, and apparently fans are in agreement on this point as store shelves have been overloaded with several returned copies of Resident Evil 6 for the PlayStation 4. Given the obvious supply and demand issues, these games were swiftly placed in a bargain bin which still can't convince anybody to go home with them. I mean, how bad can this game be? It’s got Chris Redfield, Leon Kennedy, and Ada Wong leading the cast of characters. There’s even an epic Ace Combat-like scene in Chris’ campaign. I’m sure stores would be willing to negotiate a lower price. Come on, they could put that donation to a good cause! 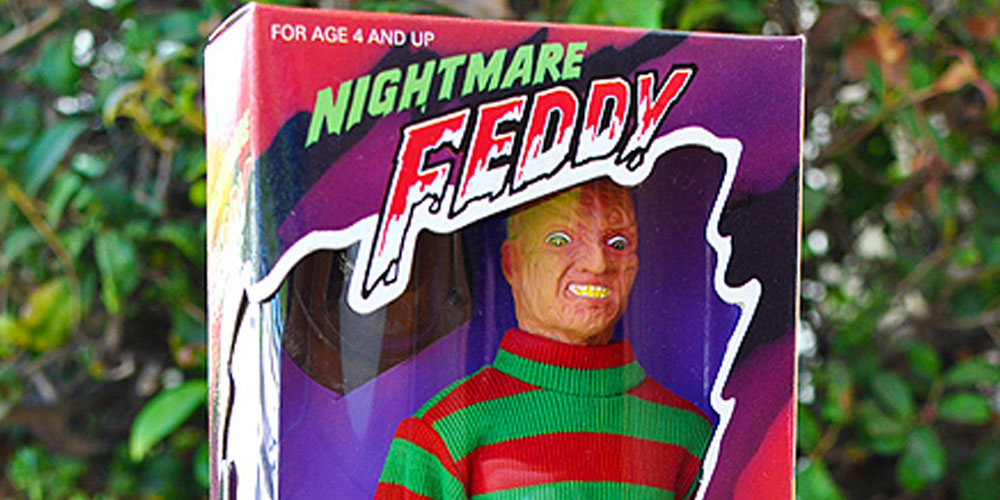 It's unbelievable that this item even exists but here it is. The "Nightmare Feddy" doll is a train wreck of a collectible that only gets worse the longer you stare at it, and it's impossible to look away. How many disappointed young horror fans have opened this as a Christmas gift, hoping for a taste of A Nightmare on Elm Street only to be faced with the perpetual disappointment of seeing this on display day in and day out? It's no wonder so many of these wretched pieces have been returned. You couldn't even get a charity to accept one of these. It is just awful. 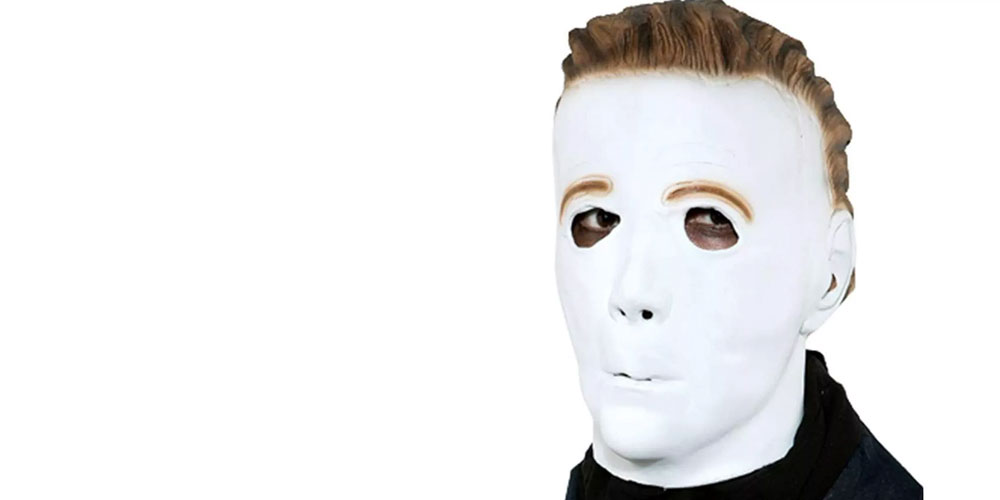 You just need to take one look at this mask before you know it’s complete trash, much like in Halloween 4: The Return of Michael Myers. Imagine putting this on and trying to convince people you’re supposed to be the infamous Michael Myers. It couldn’t even persuade robbers looking to conceal their faces or wear a makeshift protective face shield to don this shitty mask. In fact, the dust already on the packaging was not disturbed by the chaos that unfolded during last weekend's hectic scene.

"It is as necessary for me to be as vigorous in condemning the conditions which cause persons to feel that they must engage in riotous activities as it is for me to condemn riots. I think America must see that riots do not develop out of thin air. Certain conditions continue to exist in our society which must be condemned as vigorously as we condemn riots. But in the final analysis, a riot is the language of the unheard." -Martin Luther King, Jr.

At the heart of recent events are peaceful protests in the name of justice and positive change in our society. If you wish to provide support to this end, consider donating here, here, or here.