Surprising its fans and followers, this outlet has decided to focus more on original content, reviews, and editorials. 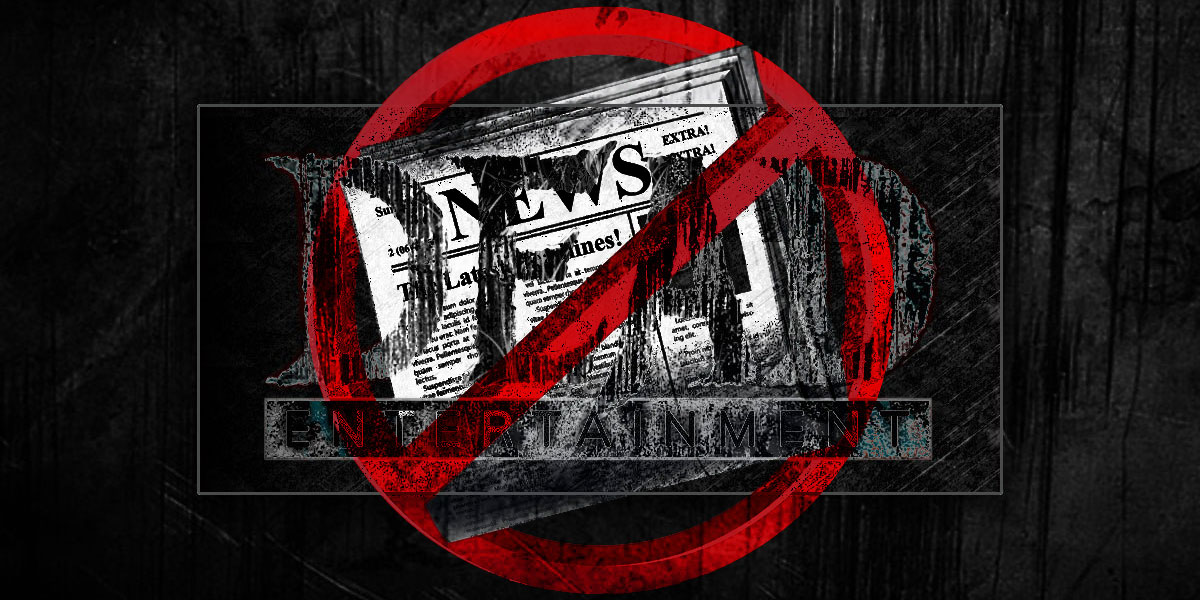 Citing a major shift in strategy, horror website Dead Entertainment has opted to move away from the daily news beat in favor of more original content you can’t read anywhere else. The idea, owner and editor-in-chief Chris Morse says, is that “online news is instantaneous enough these days that it’s easy to get lost in a sea of fifty different articles with the same exact information, so we’d rather channel our efforts into offering our own unique voices in the realm of horror.”

We say this is a mighty fine excuse you have there! Could this be a case of sheer laziness, burnout, or worse? It’s time to ask these clowns some hard-hitting questions about this so-called “shift” in “strategy,” because we’re just not buying this explanation at all.

“No, seriously,” Morse insisted, as this column’s reporter continuously rolled his eyes in the most overtly obnoxious way possible. “Nowadays, some showrunner or game developer can tweet out one thing and suddenly you have dozens of barely-unique articles surrounding that same quote. It’s nothing short of derivative so we’d like to take a ‘less is more’ approach and see what original stuff we can cook up.”

This journalist remains skeptical. While the Dead Entertainment crew has done a serviceable job keeping up with daily happenings in horror, we’re going to take some convincing if we are to believe this team is going to find a higher gear with more unique articles. This column, of course, is a key exception, as we have been delivering the goods for two years now. You can bet that we are going to keep that up, unlike those news beat scrubs who would rather put their feet up and deliver “weekly round-ups” on top of these new unique articles. We’ll see, guys. We’ll see!

“If I could just add one more thing,” Morse said, rudely interrupting the interviewer’s brief daydream about pummeling him in the face with a wrench. “While our output might start off a little lighter than we have now, you can bet we’ll be ramping up with plenty of original articles and fresh ideas to keep readers logging on and wanting to see what’s new on Dead Entertainment. Stay tuned!”

Yeah, yeah. We weren’t really listening but we’re sure that sounds all well and good. As for us, we’ve heard enough and are bored now, so we’ll be ending this and getting back to work on what you really came here to read: the one and only Rotting Corpse. More to come every week, just like usual!