Will this man’s indolence take hold or will he prevail and complete one of last year’s best games against all odds? 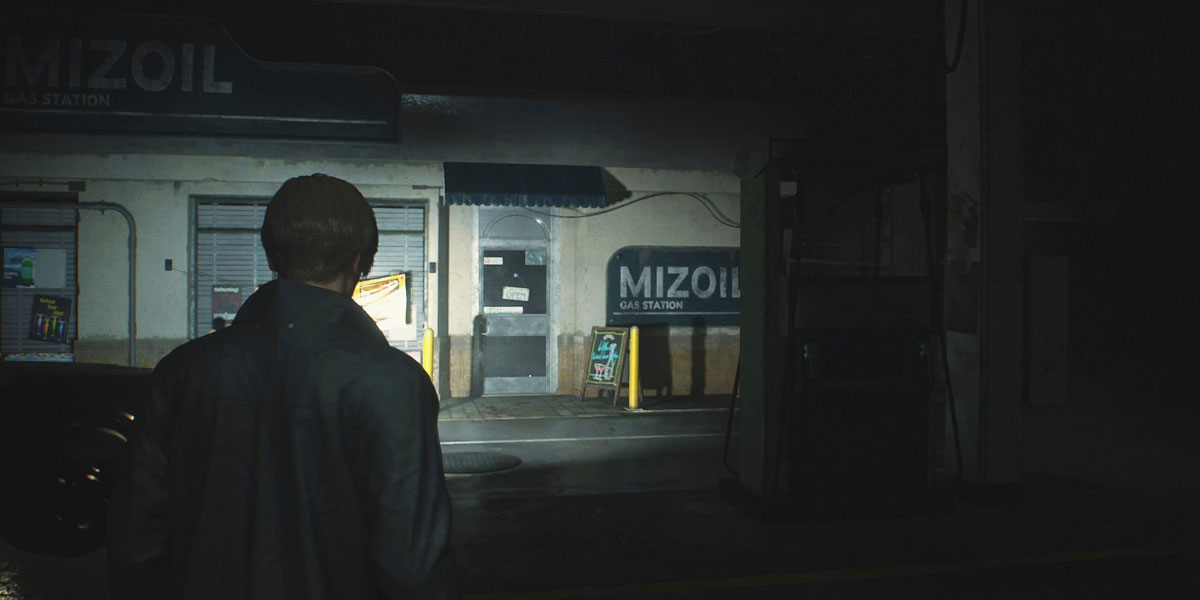 While most of us have moved on from 2019’s Resident Evil 2 and are excited for this year’s remake of Resident Evil 3, Dead Entertainment’s own Ray Morse sits comfortably in his warm recliner and blankly stares at the title’s casing, which has been collecting dust on his television cabinet since the release of the game on January 25th, 2019—the same day he also stopped playing it.

“I’m still at the gas station with Leon,” Morse said as he let out a huge sigh while thinking about his progress in the game. “Simply put, I’ve just been busy with other projects.”

As to what he is referring to is anyone’s guess, especially considering there hasn’t been a Way of Life (LIVE!) podcast since at least last July. One thing is for certain: he doesn’t seem to be making any headway on finishing Resident Evil 2 whatsoever, and that means at the very minimum completing both scenarios for each main character in the game.

“You know, there’s a lot of interesting things to absorb in the gas station alone,” continued the horror podcaster, who hasn’t even stepped foot inside the building yet. “Such as taking a good look at the labels of the spoiled canned food on the shelves or appreciating the attention to detail the developers put in to make it feel like an authentic late ‘90s truck stop. At least that’s what I imagine it would look like if I stepped inside. I haven't gotten to that yet. As soon as I heard some strange noises coming from the place, I immediately shut the game off in a panic.”

He began suiting up for work and then continued, “Look, I’ve got other priorities, okay? Like making money to get my bills paid, for example. Tell you what... I’m definitely going to finish Resident Evil 2 soon.” Not quite satisfied with this response, we pressed him for a more definitive answer.

“Jesus, fine then!” Morse exclaimed. “As of right now, I’m committed to completing this game fully by the end of this year… And just to show off a bit, that’ll even include finishing all the DLC chapters and the unlockable Hunk and Tofu scenarios. Satisfied?”

At press time, Ray Morse was canceling his pre-order for Resident Evil 3 after realizing he doesn’t at all have what it takes to finish Resident Evil 2 this year. Maybe he'll have better luck in 2021?