The tournament that is this James Wan-produced fighting flick will begin on a new date. 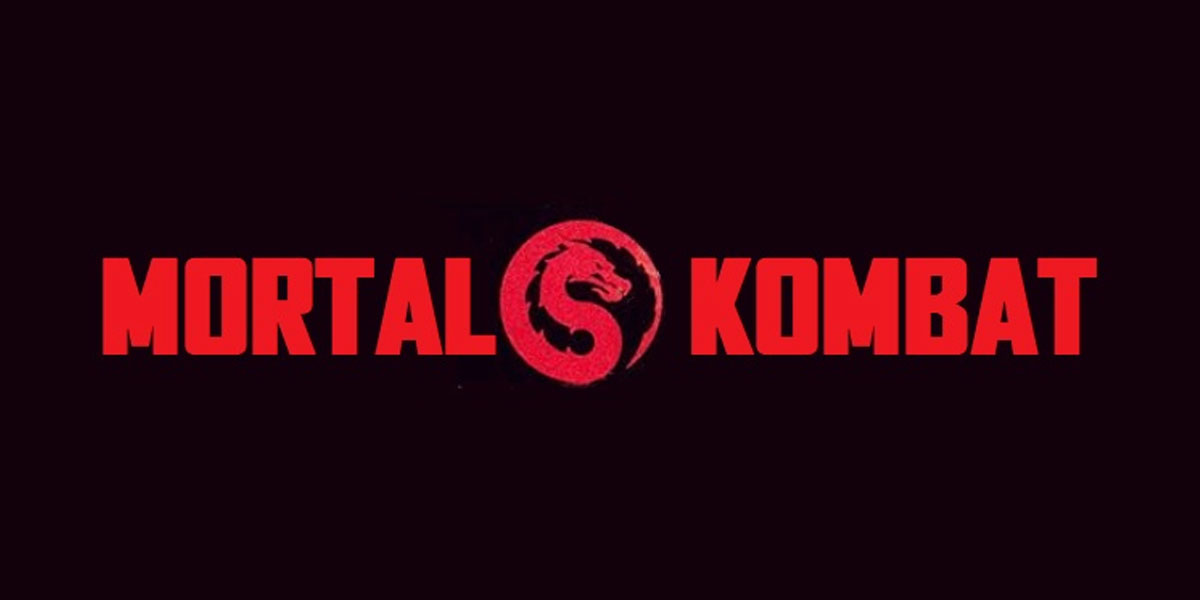 For those of you eager to see the latest big-screen adaptation of Mortal Kombat, the wait is a whole seven weeks less with the film now scheduled to release on January 15th, 2021 instead of its original date of March 5th of the same year, reports Deadline. On its original date, the film would have gone toe-to-toe with Mattel Films’ Masters of the Universe, including an untitled Universal Event Film and Fox’s Nimona, but now Mortal Kombat will brawl it out at the box office with Univeral’s 355 instead.

Production on the new Mortal Kombat film is now underway in South Australia with a new release date of January 15th, 2021. We’ll be sure to keep you posted on the new movie as we learn more about it right here on Dead Entertainment.