This latest preview for Illfonic’s upcoming title shows off three Predator classes and their weapons.

It’s been a few months since we’ve had any significant updates regarding Illfonic’s Predator: Hunting Grounds, but today’s PlayStation State of Play livestream revealed even more of the title as well as its expected PlayStation 4 and PC launch date of April 24th, 2020. Have a look at the embedded video above for the latest peek at this game.

This one shows off three Predator classes you can choose from (or play against), with those being Hunter, Berserker, and Scout. In addition, the video offers a taste of the weapons the deadly hunters can equip and tear through their prey with, such as the plasma caster, combistick, smart disc, wristblades, and a type of compound bow.

Based on this preview, this asymmetrical multiplayer shooter is honestly looking a bit more polished up since we last saw it at Gamescom 2019, which is a good thing! As we already speculated in the past, it looks as though this title will be mainly a first-person shooter with some over-the-shoulder views here and there. Our guess is that you will be able to alternate between the available camera angles.

In Predator: Hunting Grounds, you will enter a world that looks and feels completely authentic to the lore of the Predator universe. Traverse through a lush jungle that comes alive with the sights and sounds of military bravado moving towards their objective, or is a cloaked Predator nearing its prey, ready to wipe them out with an arsenal of deadly weapons? However you choose to play the game… if it bleeds, you can kill it.

Pre-order bonuses for this title include an exclusive ’87 Predator Skin and early access to the “Ole Painless” Mini-Gun. Only digital purchases seem to be available for the time being.

Predator: Hunting Grounds is releasing on April 24th, 2020 for the PlayStation 4 and PC. Keep your eyes locked on Dead Entertainment for all the latest news and updates on this title and so much more! 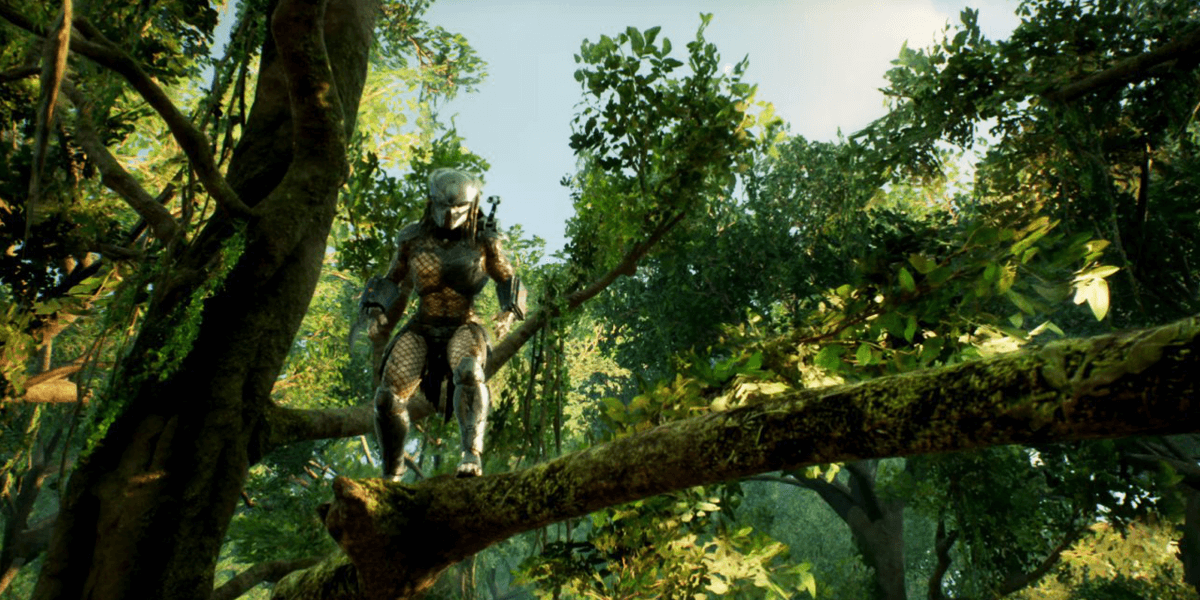 Illfonic, the studio behind Friday the 13th: The Game, opens the book on the upcoming new game. 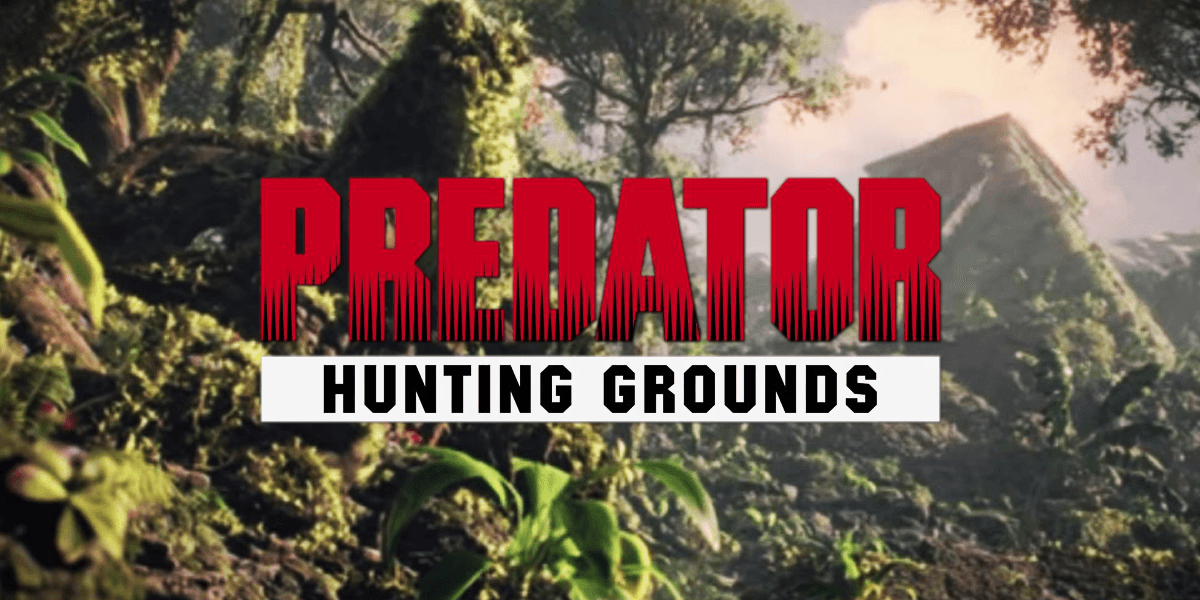 Return to the deadly, hot jungle with the upcoming title revealed during yesterday's PlayStation State of Play stream.