The horror streaming platform is gearing up to debut something truly unique with its next original.

The Dead Lands, a new original series from AMC's Shudder, is set to premiere early next year and the streaming platform released the first official trailer for it earlier today. This upcoming show is set to debut with its first two episodes on January 23rd, 2020 and is centered on the Māori culture of New Zealand with a supernatural horror twist.

Based on the above footage, this series looks equal parts action-packed and bloody, blending fantasy with the supernatural as the indigenous Māori embark on a struggle of life and death. According to Shudder, the series is rooted in tribal tradition and even goes as far as featuring the people's own Mau Rākau martial arts in its on-screen action.

The story of The Dead Lands follows Waka, a murdered Māori warrior returned from the Afterlife, and Mehe, a determined young woman of the tribe. Together, they embark on a quest to find who "broke the world" and how to close the breach between the living and the dead.

Once more, you can expect to catch the Shudder premiere of the show's first two episodes on January 23rd, 2020 with the remaining installments releasing weekly from there. Stick around with us on Dead Entertainment for more horror news ahead. 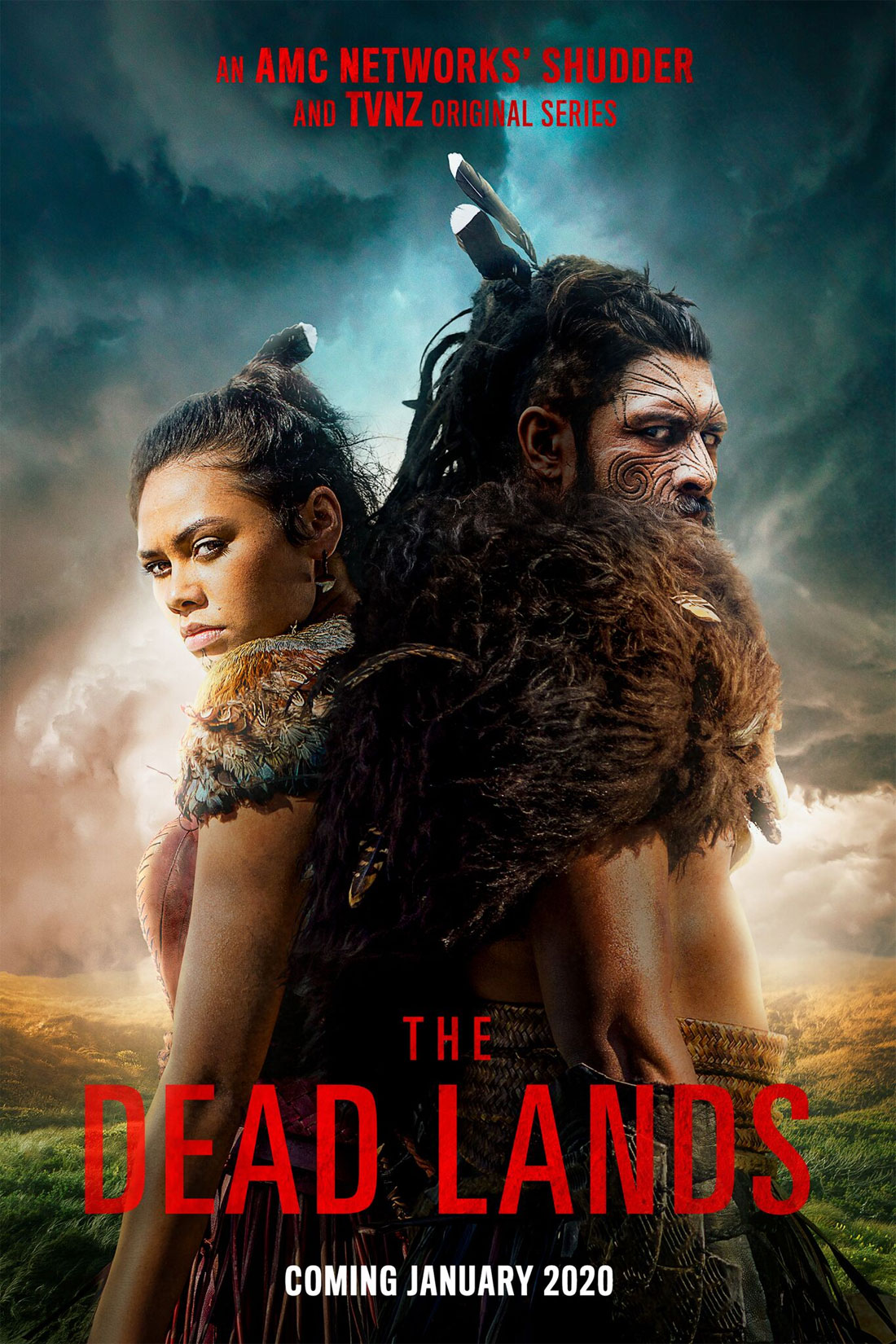