It's just about that time of year and Hulu is gearing up to deliver a little holiday horror with a new installment of its Blumhouse-produced horror anthology, Into the Dark. Last year, the month of Christmas brought us the hottest new holiday toy in Pooka!, which was a delightfully twisted way to get into the holiday spirit. As a follow-up, next month's story is going to make us wish for a Jelly of the Month Club membership instead of what its twisted boss has planned, as you will see in the trailer above.

A Nasty Piece of Work follows a mid-level employee at a large company who finds out he’s not getting the Christmas bonus or promotion he was expecting. However, his boss has other ideas for how to choose who will climb the corporate ladder by pitting him against his professional rival in a violent and twisted competition.

For the New Year, Midnight Kiss will follow a group of longtime gay best friends as they head out to celebrate New Year's Eve as per their tradition: playing a game in which they seek out a special someone to help ring in the New Year with. This year's festivities lead to secrets, jealousy, resentment, and even the arrival of a sadistic killer as relationships are strained, truths are revealed, and the night becomes a fight for survival.

That episode is directed by Carter Smith based on a screenplay from Erlingur Thoroddsen. Starring is Augustus Prew (The Morning Show), Scott Evans (Grace and Frankie), Ayden Mayeri (Veep), Lukas Gage (Euphoria), Chester Lockhart (Glamorous), and Adam Faison (Everything’s Gonna Be OK). It will premiere just ahead of our own New Year's Eve on December 27th, 2019.

Previous feature-length installments of Hulu’s Into the Dark are currently streaming an upcoming year of new episodes arriving monthly. As always, stay tuned to Dead Entertainment for more coverage and information on this series ahead. 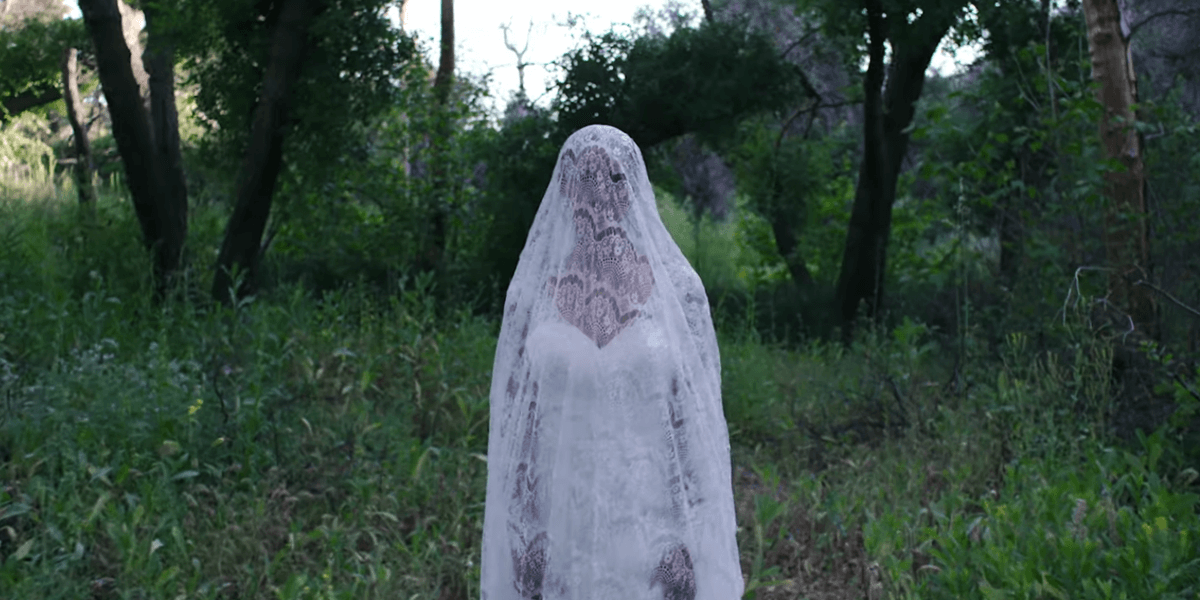 Official Trailer for Into the Dark: Pure Teases a Creepy, Unsettling Community

This feature-length episode marks the end of the first full calendar year for the Hulu horror anthology series.