The stuntwoman on films like The Shallows and Aquaman is officially joining the tournament. 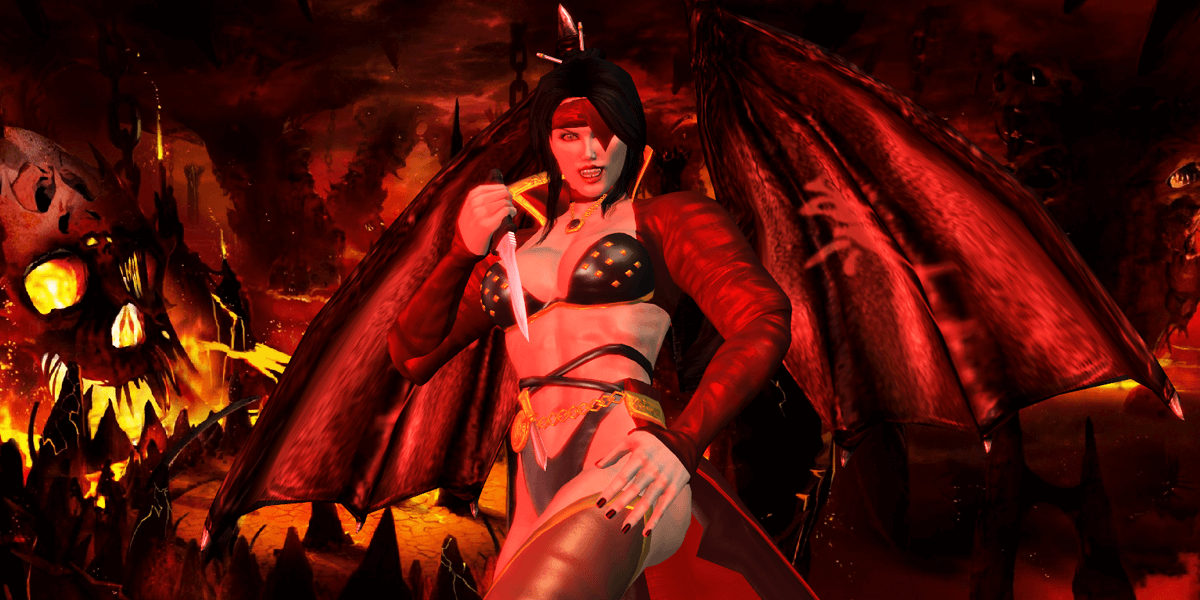 Fans of bloodthirsty vampire Nitara have the go-ahead to stop hoping and start getting hyped for the character’s appearance in the upcoming James Wan-produced Mortal Kombat film. Nitara will be portrayed by stuntwoman Elissa Cadwell, whose notable stunt work includes 2016’s The Shallows and 2018’s Aquaman. See below for confirmation of this news.

Production on the new Mortal Kombat film is now underway in South Australia with an expected release date of March 5th, 2021. We’ll be sure to keep you posted on the new movie as we learn more about it right here on Dead Entertainment.