The new poster is sure to remind you of a classic scare from the original. 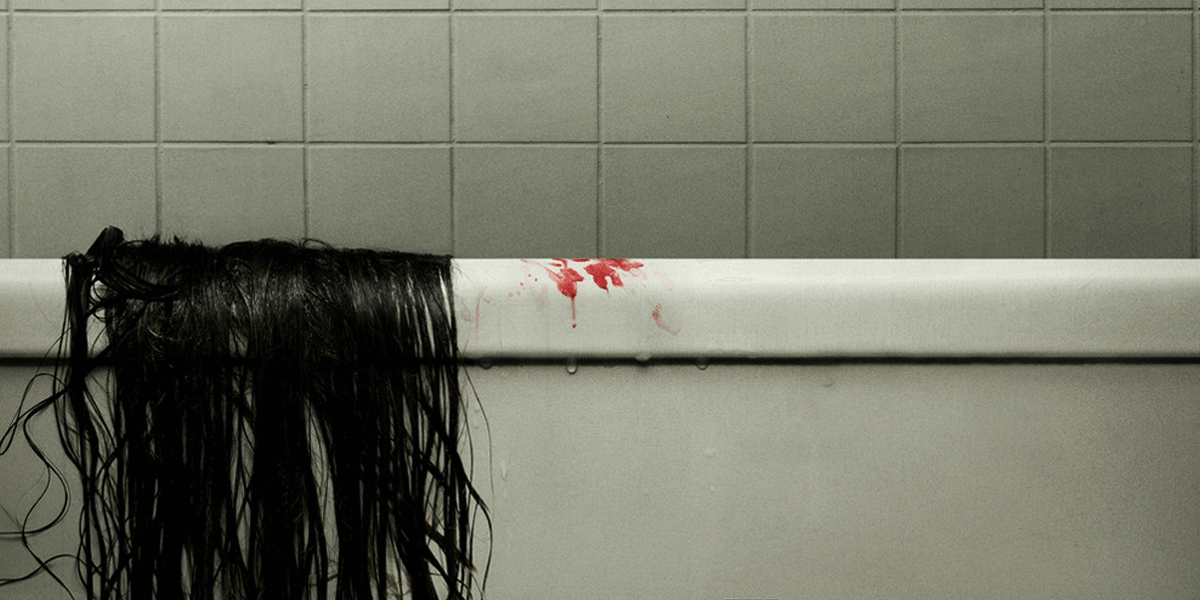 Nicholas Pesce's upcoming reboot of The Grudge has been teasing fans with new images and posters, but we learned today that the film will get its first official trailer next Monday. To celebrate the occasion, Sony Pictures has released another new promo image, this time teasing a very familiar scare from the classic film that started it all. Check it out below! 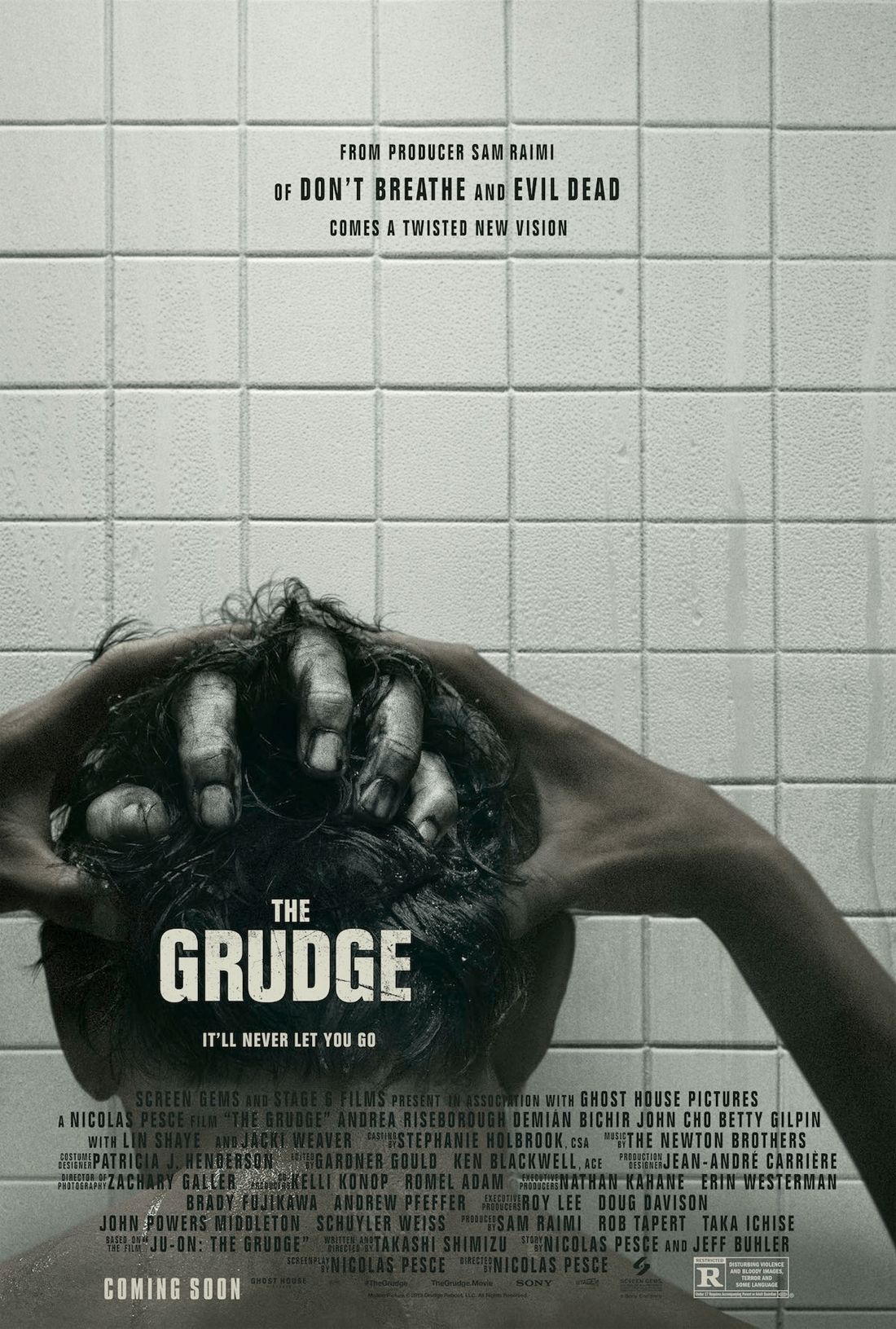 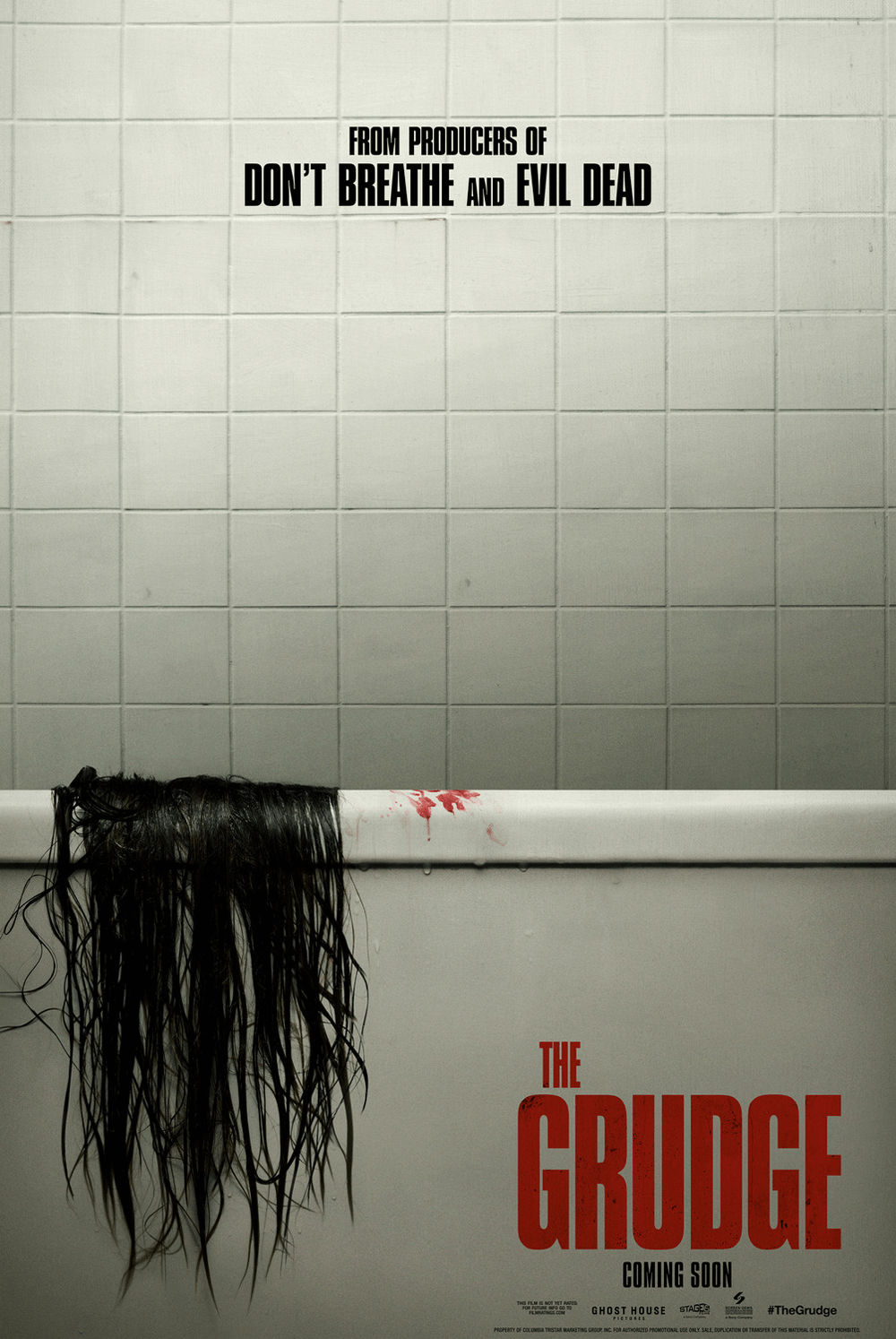