Wait a minute, is he dressed as Norma or is it the character he’s dressed as who’s dressing as Norma? 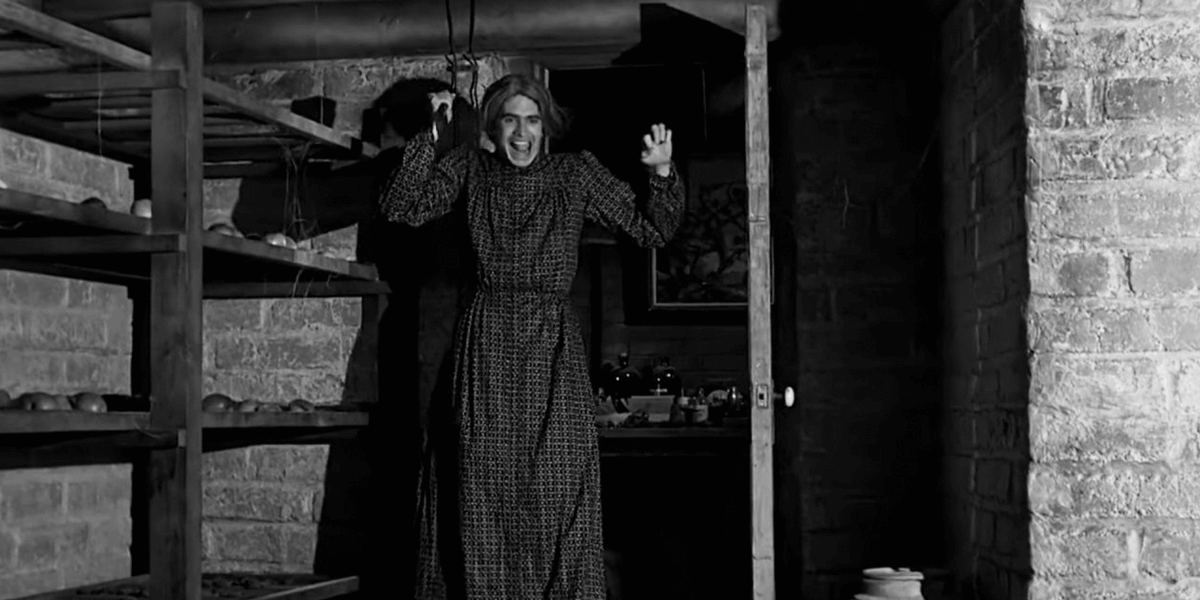 Talk about confusing. Attendees at a local horror convention are scratching their heads following the cosplay appearance of Psycho fan Leeland Bauer, who opted to dress up as Norman Bates for the event. The problem, however, is that he decided to dress as the character as he appears when he is dressed as his mother, Norma Bates, leaving other fans wondering if this qualifies as a gender-swapping cosplay or if it’s really the character he’s dressed as who is doing the gender swapping. Say what?

“I’ve made it very clear that I’m against any kind of gender-swapping in all forms because we must not interfere with the sanctity of these characters,” explained another attendee, Marvin Toball. “But I honestly can’t figure out if this guy’s costume is something I should be angry at or feel fine about. Is he dressed as Norman or Norma? If he’s Norman and Norman is Norma, then I guess that’s acceptable. This gender business is all too confusing.”

Other fans in attendance shared a similar sentiment, often commenting to Bauer about how well done his Norma Bates cosplay is, despite it being rather clear that he is dressed as Norman. “I wouldn’t mind dressing up as Norma,” he commented. “But in this case, I thought I made it pretty clear that I’m here as Norman even though he’s dressed as Norma. What’s hard to understand about that?”

“Think of the children,” interrupted Toball, who raised his voice and caught a few glares from others nearby. “With all this gender-swapping going on here, how are kids going to know which Psycho character they’re dressing up as? This is just going to confuse them at an impressionable young age. I don’t want my son running around as Norma Bates – that would just be ridiculous! Unless he’s dressing up as Norman from the scenes where he’s dressed as her. Understand?!”

At press time, several convention attendees were all engaged in a heated debate about whether this cosplayer was dressed as Norman or Norma, leaving Bauer himself doubting his own reality as he pulled out a knife and screamed, “I’m Norma Bates!”