This guy apparently couldn’t find anything better to do with his time. 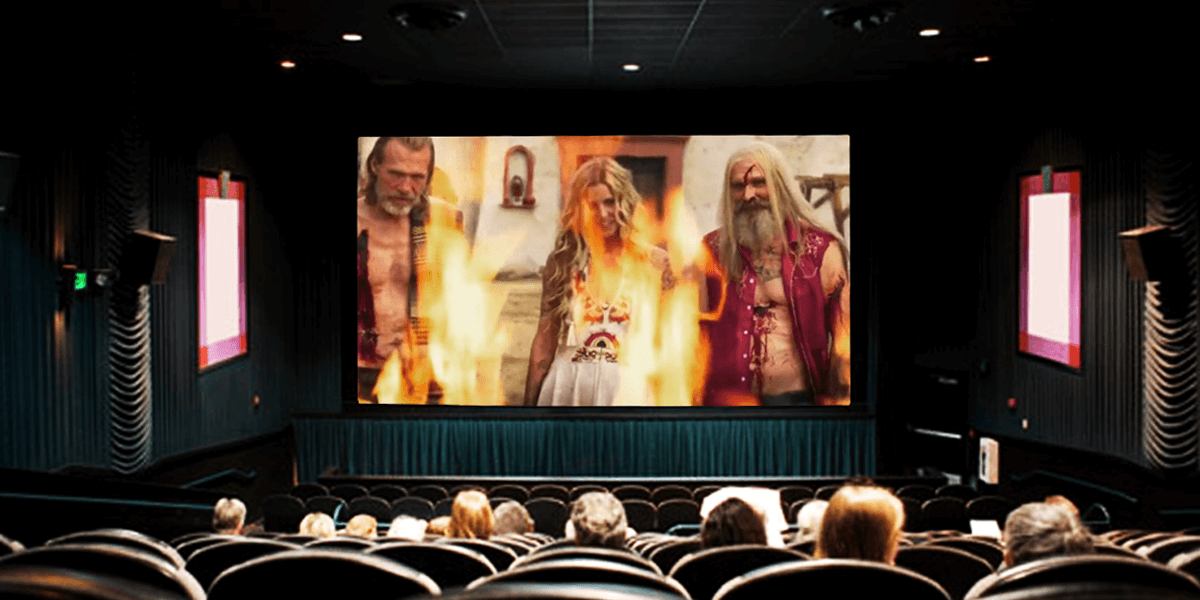 Disgruntled moviegoer Landon Byers really hates Rob Zombie movies, but that apparently didn’t stop the man from buying tickets to one of the first showings of the rock star’s latest film, 3 from Hell, on a clear and beautiful evening. He could have decided on doing pretty much anything else with his time, such as looking for a real job instead of his voluntary work at a small-time movie review site, but here he is crammed inside a theater and ready to hate-watch something he doesn’t want to see.

“I absolutely loathed The Devil’s Rejects,” said Byers as he took a big gulp from his blue Icee that then caused him to momentarily have a brain freeze. He was also carrying a large popcorn with extra butter. “I thought we’d seen the last of this kind of ‘70s throwback trash, but apparently not. It’s good to be consistent in this line of work and since I reviewed the last entry in this series, I felt as though I was forced to do this one too, but I already know I’m going to hate it. Here goes.”

Byers then walked into the theater and we followed from a distance. The man sat down near the front and started chowing down on his food as the previews came on. It was honestly kind of gross watching him, as he took huge handfuls of popcorn to shove into his mouth intermittently. Some of the kernels even landed on his shirt and fell to the ground as well. This didn’t look like a man who was ready to review a movie at all.

Following the conclusion of the film, we caught up with Byers outside of the theater. “As I anticipated, it was terrible,” he commented. “Probably one of his worst films I’ve ever seen. Rob Zombie should stick to his music, which is also awful, but at least there is more to appreciate there. Anyway, I’m off to give this movie zero points for the review site I work at. Goodbye.”

Landon Byers then took his leave and entered his 1998 Suzuki Esteem, which had some significant rust going on along with a cracked windshield. We were coincidentally parked nearby and as we also started to leave, we noticed he was having some trouble starting up his car. This then caused him to start banging on his steering wheel in frustration.

We really couldn’t be bothered to help, so we mentally wished good luck to that pathetic and literally poor fellow as we drove off shortly thereafter.