This matter simply will not be settled until the MPAA makes the final call. 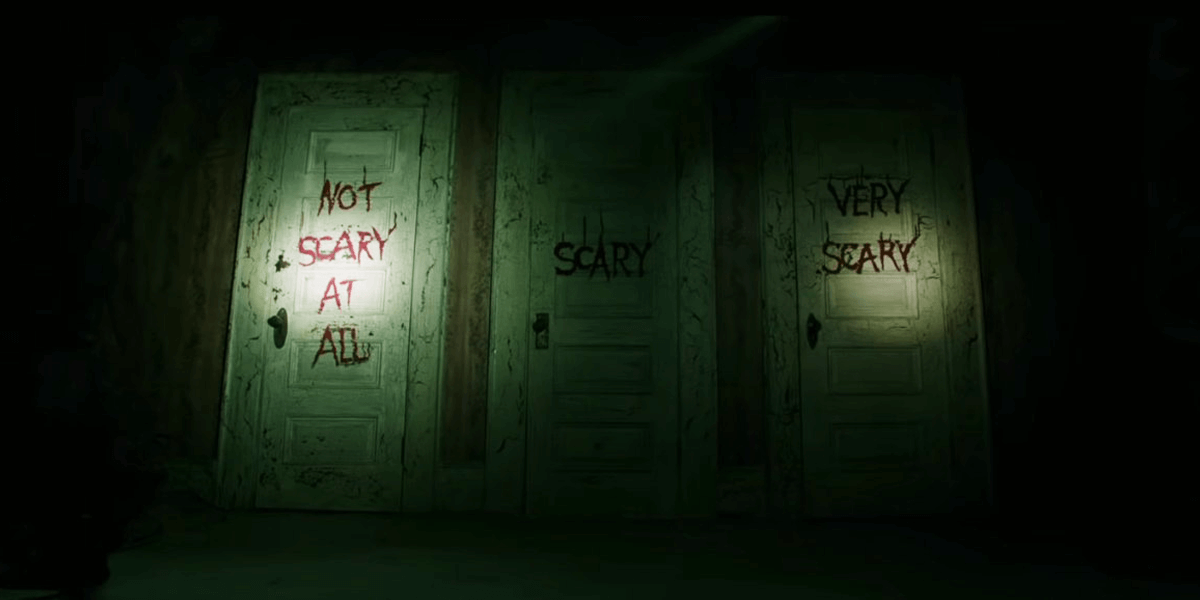 The intense and bloody theatrical trailer seemed to convince almost everyone that the film, Bloody Guts, must be rated R, even if it is still waiting for a rating to be administered by the Motion Picture Association of America (MPAA). But tell that to local moviegoer Jonah Sambucci, who is still not quite convinced the film will be given this obvious rating.

“Yeah, there was a lot of blood and violent imagery in that trailer, but that doesn’t mean squat these days,” commented Sambucci while sipping on a cheap-looking mimosa cocktail. “You know, I’ve been down this road before. Let me give you a few examples of creepy films that never got an R rating: Insidious, The Ring, A Quiet Place, and Lights Out, just to name a few off the top of my head. So, enlighten me!”

We then proceeded to tell the man that the director of the film has said in at least one interview that they were going for a “Hard R” rating and wouldn’t back down from that commitment. “Meh, it’s not like the director calls the shots on what rating a film gets, to be honest,” rebuked Sambucci. “Until I see a rating by the MPAA, I’m not letting anyone tell me otherwise.”

Knowing we weren’t convincing him thus far, we then told him about the fact a total of 7,500 gallons of fake blood was apparently ordered for the production and that every drop of it was used on the set of the film. In addition, we also mentioned the prop department was rumored to have created numerous life-sized stunt bodies, which were blown to pieces in a single scene.

“Maybe there is going to be a river of blood?” asked Sambucci. “As for that other point, I’m pretty sure this is not really uncommon. If it’s an action scene with lots of gunfire and explosions, it might be good to have some bodies kicking around for use in those kinds of scenes.”

At press time, the MPAA issued an R rating for Bloody Guts, which surprised nobody at all except Jonah Sambucci. “Damn it,” muttered the man, as he wasn’t quite sure if he should either feel stupid or upset regarding this development.