The upcoming horror-thriller is set to arrive in fall 2020.

Shaun of the Dead filmmaker Edgar Wright took to Twitter late last week to announce the wrapping of main unit photography for his upcoming film, Last Night in Soho. In the process, he has released the first official still from the movie, which you can check out below, along with other details on the project. 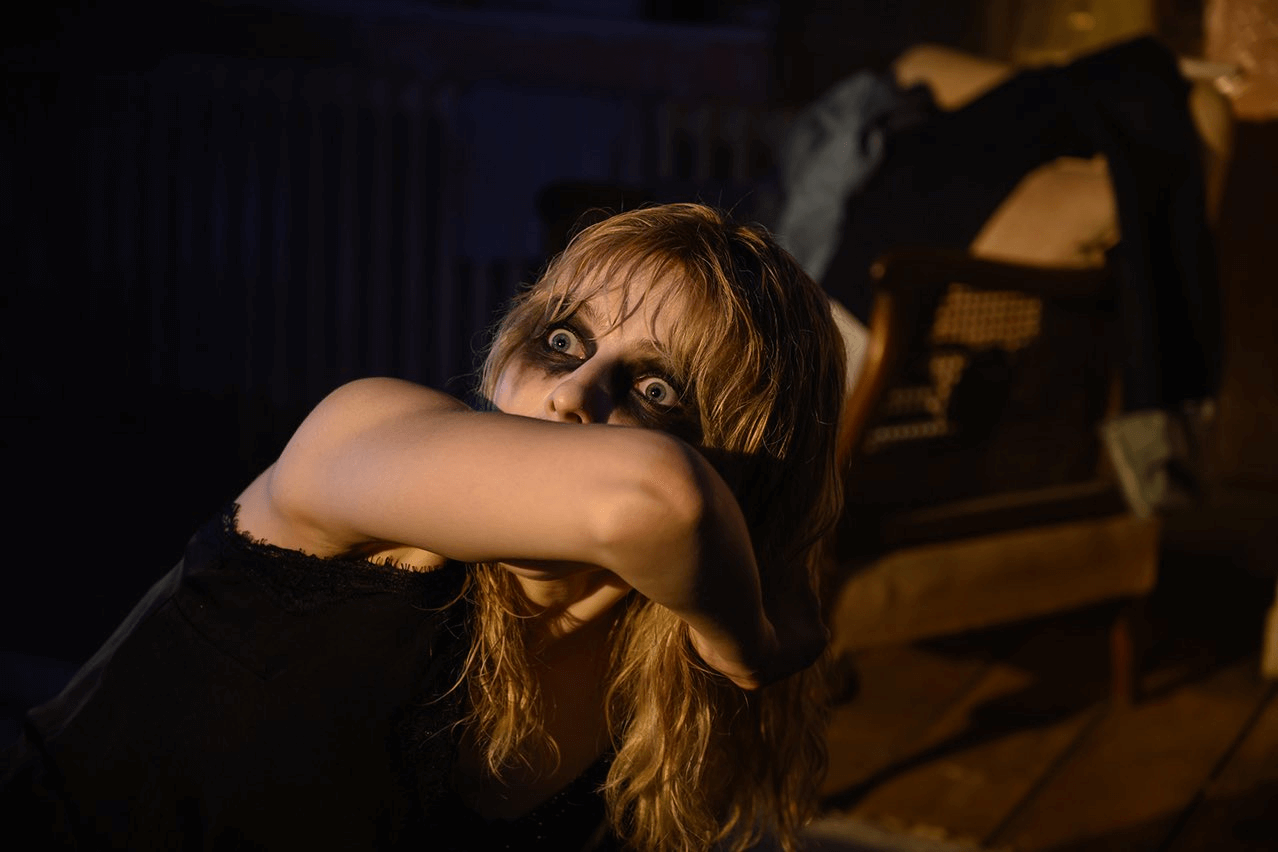 "That is a wrap on main unit photography on my next feature film, Last Night in Soho," he wrote. "Can't wait for you all to see @lastnightinsoho on a big screen near you, September 25th, 2020..."

The film is a psychological horror-thriller set in central London, inspired by the likes of Don’t Look Now and Roman Polanski's Repulsion. Wright is directing a screenplay he co-wrote alongside Penny Dreadful writer Krysty Wilson-Cairns. Production is now underway as the film is scheduled to hit theaters on September 25th, 2020. Be sure to follow Dead Entertainment for all the latest news and updates on this project as it moves along.

The Shaun of the Dead filmmaker offered some new information on the plot and setting of the upcoming horror-thriller.

The psychological thriller is only a little more than a year away.

Although details are still being kept quietly under wraps, it looks like the cast is set for the ongoing production.

Thomasin McKenzie is also in talks to join the film, which is slated to begin production this summer.