Too Hot for This Shit, Declares Summer Camp Slasher During Heat Wave

A local serial slasher has had enough of these hundred-plus degree days. 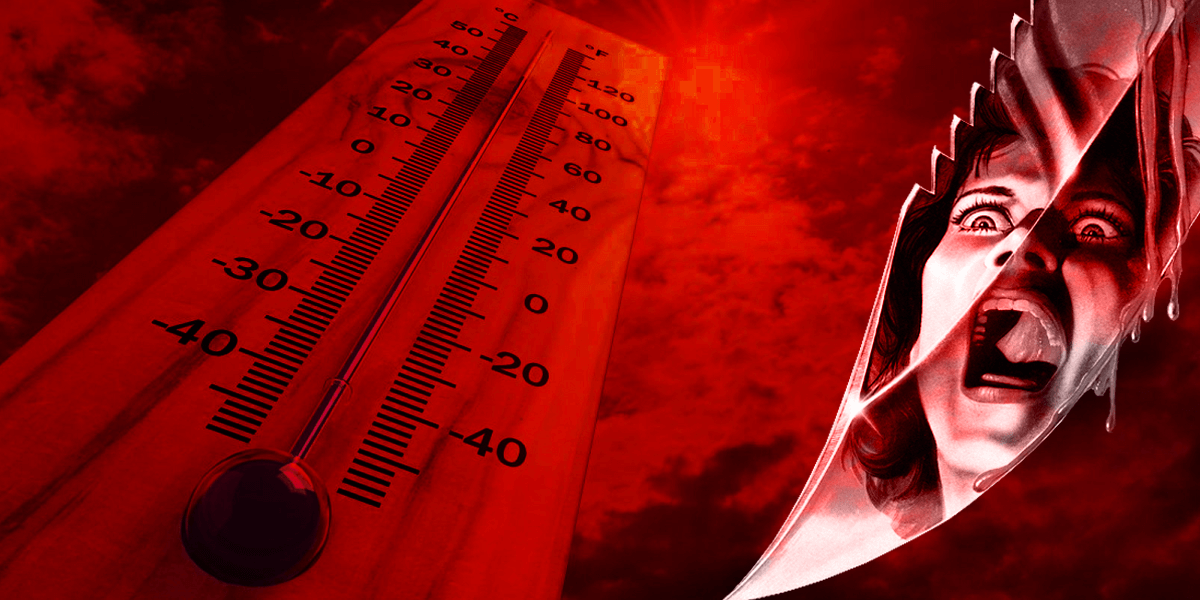 Local serial killer Layson Boorhees is quickly reaching a boiling point regarding an extended heat wave that has made itself at home at Camp Crystal Pond. With daytime temperatures approaching 110 degrees all week long, high humidity has made the air feel as oppressive as ever, even after sunset when the slasher typically does some of his best work.

"This is really something, isn't it?" asked the killer when we inquired about how everything was going. "I don't mind a hot day or two, but we've been dealing with this for two weeks straight. I can barely even breathe out here anytime after noon. And do you know how fast you have to move to stay ahead of these counselors?"

It's true that a big part of being a camp slasher is maintaining an appearance of somehow always being ahead of the victims-to-be who are running away, leading them to believe their pursuer must have teleported, adding a bit of a supernatural flair to the whole ordeal. In reality, it's just a great deal of cardio work and it's hard to keep up with that in this weather.

"I can't take this anymore," announced the sweaty Boorhees, pulling off his mask with an exacerbated sigh, revealing himself to be Dead Entertainment contributor L.B. Lubomski. "Man, I really wanted to crank out a few more kills today, but I need to get out of this heat before--" The killer suddenly paused, realizing that he accidentally revealed his identity to the very same publication he contributes to.

"I can explain," he exclaimed, immediately changing course. "I'm not Layson Boorhees! I've been out here cosplaying and, yeah, I was really staying in character there. Cosplay... Yeah, that's what I was talking about. It's too hot to cosplay out here in this heat! I'm just a big fan of the local slasher's work, you see, and I was doing research for a future featured article."

At press time, we were not convinced by this explanation, but reluctantly accepted an article submission from Lubomski. Going forward, we are being extra cautious to not leave any sharp objects out in the open where the contributor might find them. Additionally, the website's annual Camp Crystal Pond summer outing is cancelled effective immediately.